Uber launches first new service in three years, and it requires you to walk … 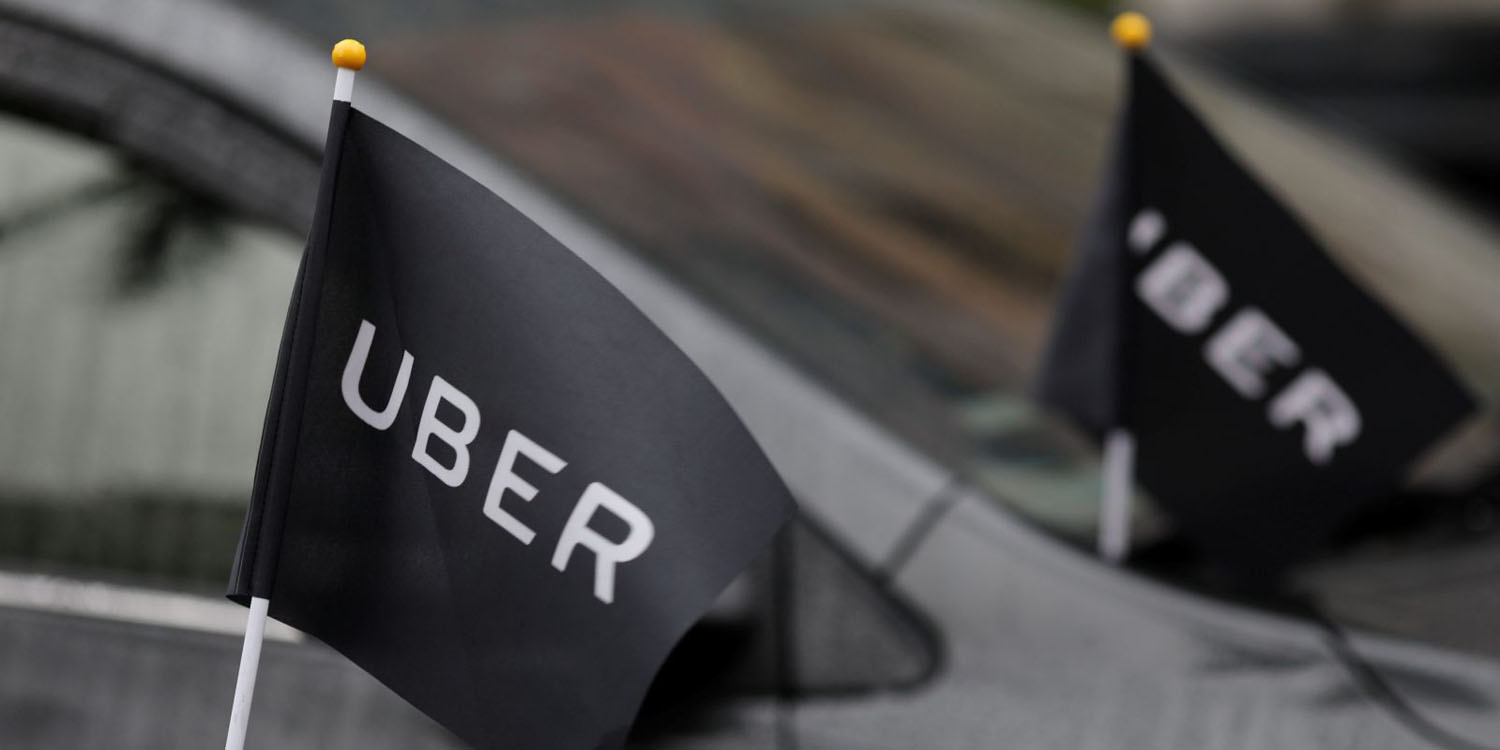 Uber has announced the US-wide rollout of its first new service in three years: a next-level version of its ride-sharing service UberPool, called Express Pool …

The Verge explained how it works.

Riders who select Express Pool will be asked to wait a minute or two longer than usual to be matched with a driver. The idea is that during this additional time, Uber’s algorithm is blasting through hundreds of different drivers, routes, pickup and dropoff locations, and additional riders looking for the optimal match. After the match, riders will be directed to walk a few extra blocks to their pickup location, where (if Uber’s algorithm worked the way its supposed to) they’ll hopefully meet one or two additional riders who’ve also been matched with the same driver.

Ideally, these people are headed to the same general area as the original rider. At the end of the ride, passengers will be dropped off within walking distance to their final destination. And their reward for all this extra waiting and walking? Dirt-cheap fares, up to 50 percent cheaper than UberPool and 75 percent less expensive than UberX.

The company first trialled Express Pool – which works in a similar way to Lyft Line – in San Francisco and Boston.

The service is now being extended to Washington DC, Los Angeles, Miami, Philadelphia, San Diego and Denver – with more cities to follow. Uber told The Verge that it was the model for the company’s future.

“We think carpooling is very much the way of the future,” Ethan Stock, director of product for shared rides at Uber, tells The Verge. “Not only for our service, but we think the transformation of car ownership towards carpooling is going to be tremendously beneficial for cities, for the environment, for all the reasons that we’re very familiar with — congestion, pollution, etc.”

That’s partly, explains The Verge’s Andrew Hawkins, because UberPool has required heavy subsidies to make it work. Express Pool is intended to make a profit.