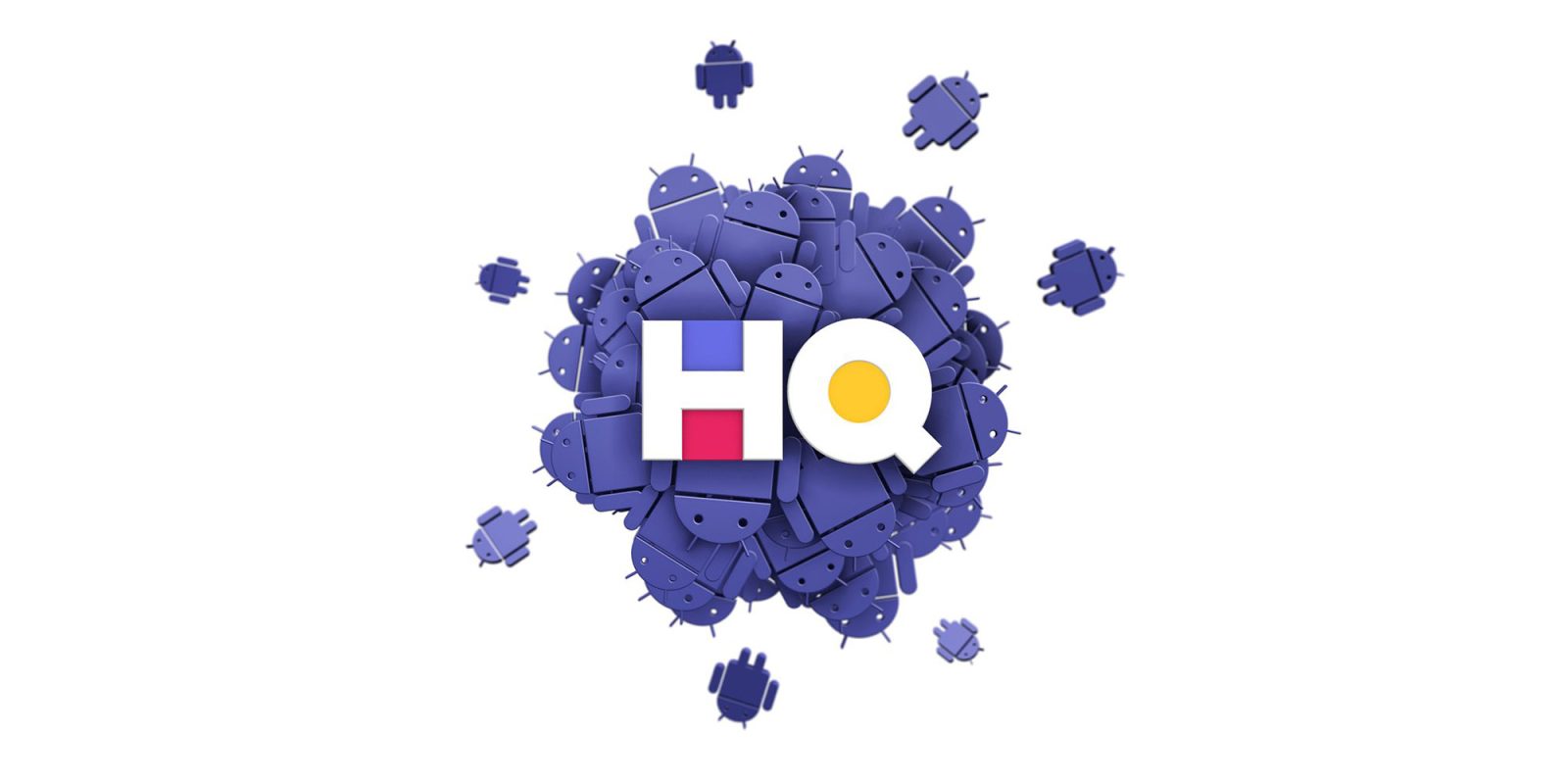 After rising to popularity on iOS last year, HQ Trivia made its debut in beta on Android back in December. Dropping the beta tag, the app is now officially available on Android.

The public beta of HQ Trivia on Android has seen a lot of attention, and in the months since has only continued to pick up more users, racking up well over a million so far. Now, though, the app is being released outside of that beta.

This release doesn’t change anything fundamentally about HQ, but it does finally give the UI a refresh to catch up with its iOS counterpart. Notably, it adds an official privacy policy to the app, rather than the simply Instagram link that was previously in place. Aside from that, you can continue to enjoy HQ Trivia on Android as you have, with the same twice-a-day games and $2,500 minimum prize.

If you’ve yet to try out HQ Trivia on Android, you can download it on Google Play right now. If you’re feeling generous, you can also toss an extra life my way by using the referral code “nexusben.”

HQ Trivia is a daily, appointment-based trivia game that broadcasts live to your phone. The game combines the best elements of live-streaming video, gaming, and Hollywood production to create a modern trivia experience, with a distinct design and retro game show twist. HQ Trivia is broadcast in North America daily, at 3:00 and 9:00 p.m. ET, and at 9:00 p.m. ET on weekends. The company also recently launched shows geared toward U.K. audiences, broadcast live at 3:00 and 9:00 p.m. GMT.