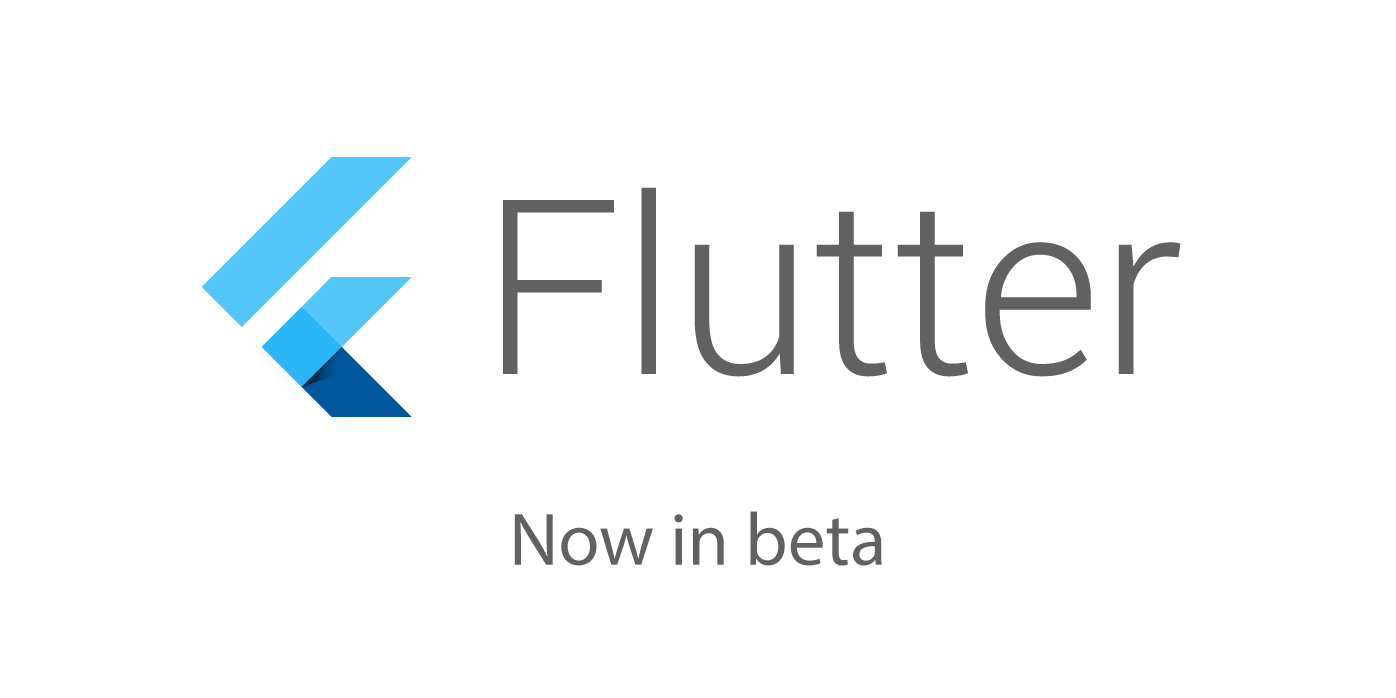 Google’s MWC hasn’t involved any new hardware releases directly from the company, but we have seen a bunch of its initiatives progressing. Today, the company has officially announced the first beta SDK for its Flutter framework, designed to create fast, cross-platform mobile apps.

Flutter is what makes Google’s not-so-secret Fuchsia operating system possible, and some developers have already used its alpha release to create apps that topped charts both on Android and iOS. Apps and interfaces made with Flutter are built using the same codebase, making it extremely easy for developers to create their apps for both platforms.

Google stresses some of Flutter’s most appealing features in its blog post: 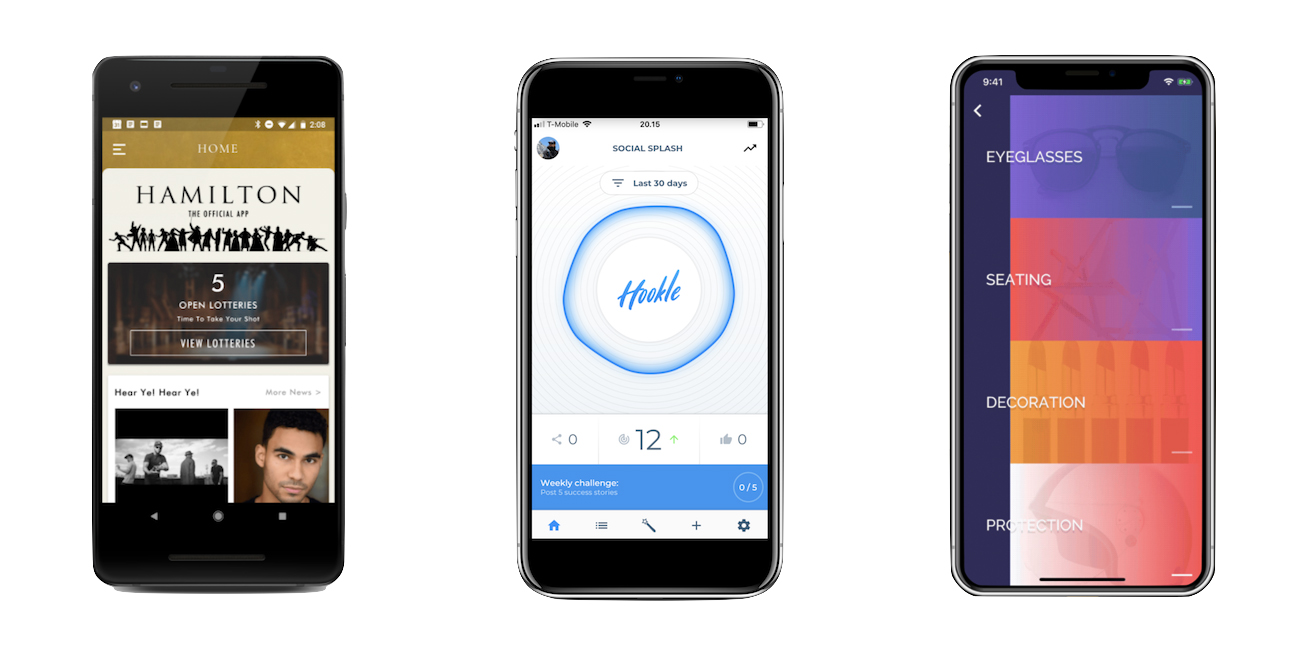 Since the alpha, Google has added quite a lot to Flutter. That includes support for the iPhone X and iOS 11, as well as screen readers, new accessibility options, inline videos, and improved image formatting.

While Flutter’s beta launch doesn’t mean much to the average joe just yet, its launch is very important. This SDK being available to more developers with more features and support means that we’ll undoubtedly see more apps take advantage of it. Stay tuned, as we’ll be taking a deeper dive into Flutter soon…