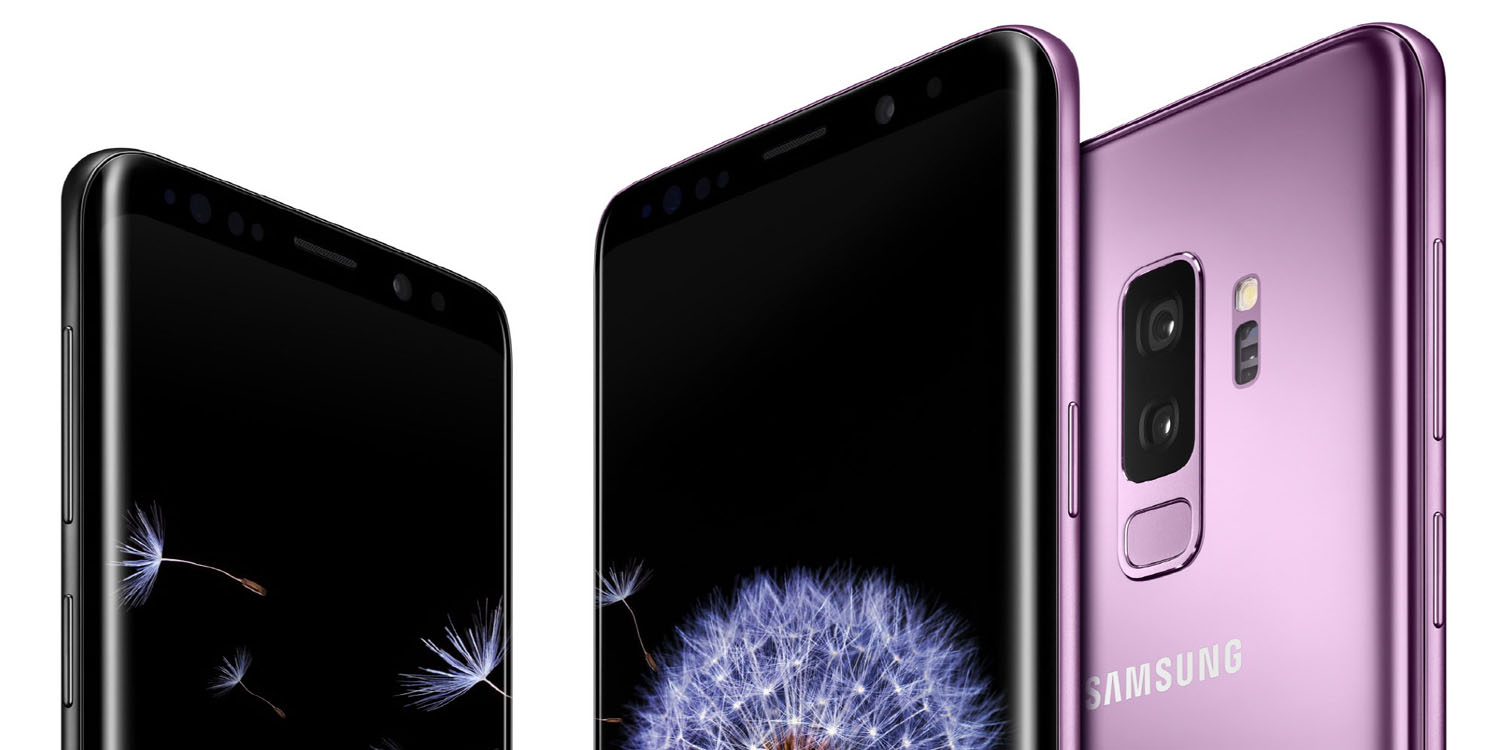 Preorders for Samsung’s latest flagship open up tomorrow, and there are a variety of ways to buy the phone from the major carriers and retailers. But it appears AT&T is offering one of the best deals we’ve seen yet — given that you’re in the right situation to take advantage of it.

In short, AT&T buyers will be able to nab up to $500 in bill credits. You’ll get a $150 bill credit if you’re changing carriers to AT&T from a competitor, and an extra $350 in credit when you trade in a relatively modern smartphone such as the Galaxy S8, iPhone 8, or LG V30.

For that guaranteed maximum $350 trade in value, you’ll need to trade in one of the following phones: Samsung Galaxy S8 family, Note8, Apple iPhone 8, 8 Plus, iPhone X, LG V30, Google Pixel 2, or Google Pixel 2 XL. You’ll get $300 trading in a Samsung Galaxy S7, and a $200 minimum for just about any other phone you might have.

It’s notable that AT&T isn’t the only carrier offering trade-in deals and bill credits for switching. T-Mobile, Verizon, and US Cellular all have their own deals and you can read about them here.