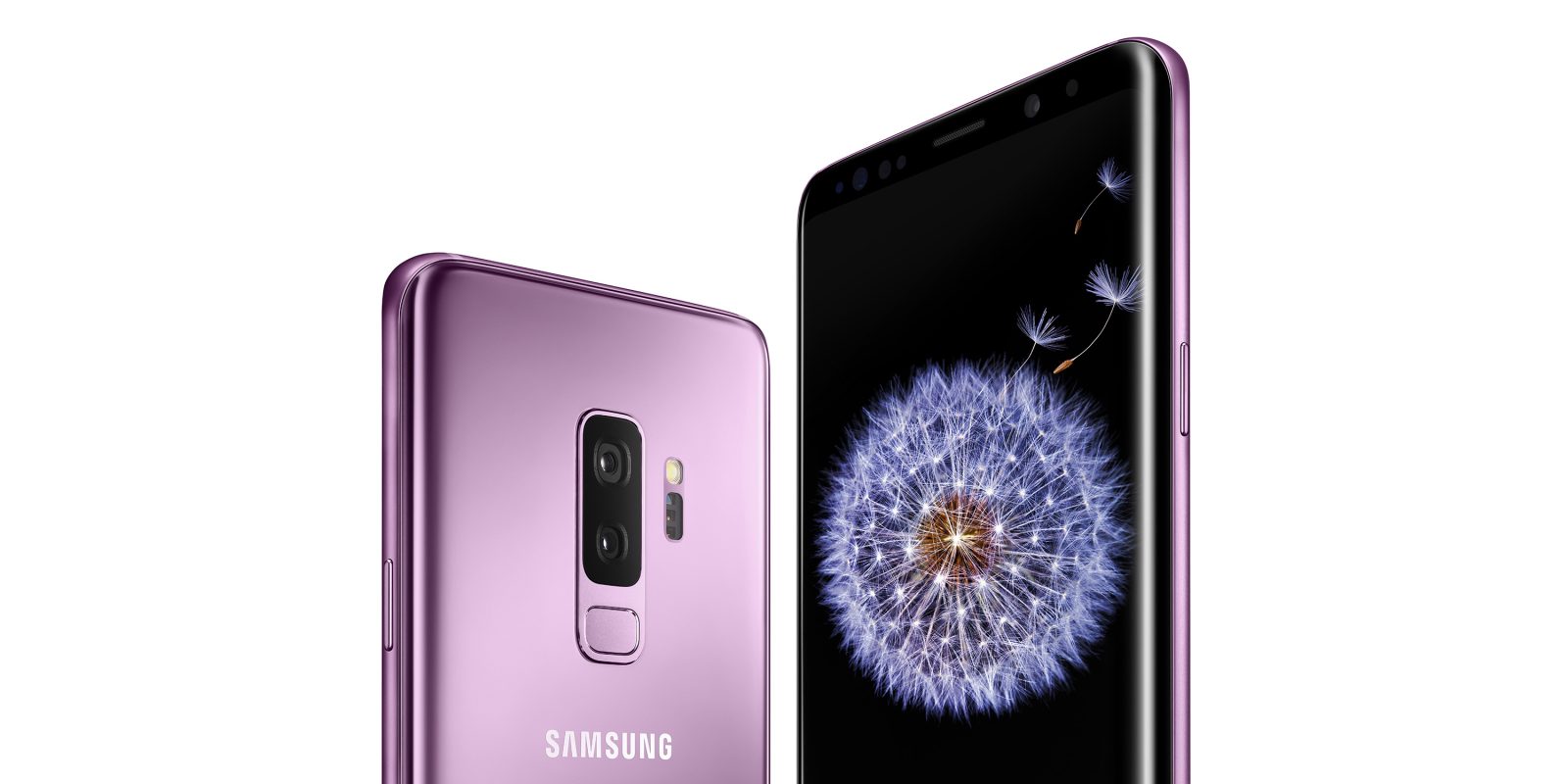 The cameras on our mobile devices just keep getting better and better, to the point where for most people, dedicated cameras have nearly become obsolete. With the debut of its new Galaxy S9, Samsung is hyping up the camera over all else. Is it really going to live up to the hype? If early tests prove true, it will indeed, as a recent test has just given Samsung the crown over Google’s Pixel 2…

At this point you’ve undoubtedly heard of DxOMark, a site that tests out both mobile and standard cameras, putting them through a series of tests to determine their overall score. These scores may not be 100% relative to the final product, as was explained in-depth last year (TL;DR it’s not based on the 0 to 100 system you might expect), but they are a very good indication of what to expect from a smartphone.

Since its debut last year, Google’s Pixel 2 has topped this list, and for good reason — it has been without question the best camera on a smartphone since its release, even beating out top names like Apple’s iPhone X.

However, Samsung’s latest flagship might just have what it takes to steal Google’s crown. After going through DxO’s tests, the site revealed that the Galaxy S9+ has received an overall score of 99, beating out the Pixel by 1 point.

Breaking this down a bit, Samsung’s flagship beat Google primarily in the photo division, where it achieved a score of 104, topping the Pixel’s 99 by a fair margin.

In video, the S9+ scored lower at 91, while the Pixel was able to get a 96. In either case, we’re talking about minimal differences, but it’s still impressive to see that Samsung has been able to up its game so much, especially considering its Galaxy Note 8 scored 5 points lower overall on the same ranking system.

As DxOMark notes, the Galaxy S9+ camera has no “obvious weaknesses,” going through all of its various tests without a hitch. DxO especially praised Samsung for things like controlling the digital noise in images regardless of the amount of light available, as well as the resolution available when zooming at up to 4x. Other high notes came from the “bright and vivid colors” and “fast & accurate autofocus.”

The Samsung Galaxy S9 Plus is a smartphone without any real weaknesses in the camera department. In both still and video modes, it performs well across the board, delivering consistently good photo and video image quality in all light and shooting situations, thus earning itself our highest DxOMark Mobile score to date. Add one of the best smartphone zooms and a capable bokeh simulation mode to the mix, and the Galaxy S9 Plus is difficult to ignore for any photo-minded smartphone user. With the Galaxy S9 Plus, Samsung is setting the pace for 2018. We’ll see if the competition can follow suit.

As mentioned, this score shouldn’t necessarily be looked at as the law of the land, though. DxOMark is a great indicator of what to expect from a mobile camera, but real-life testing is what really determines who has the best mobile camera. So, as the Galaxy S9 hits the market, that’s how we’ll really see if it truly has the best camera in the game. Right now, however, things are looking incredibly promising…