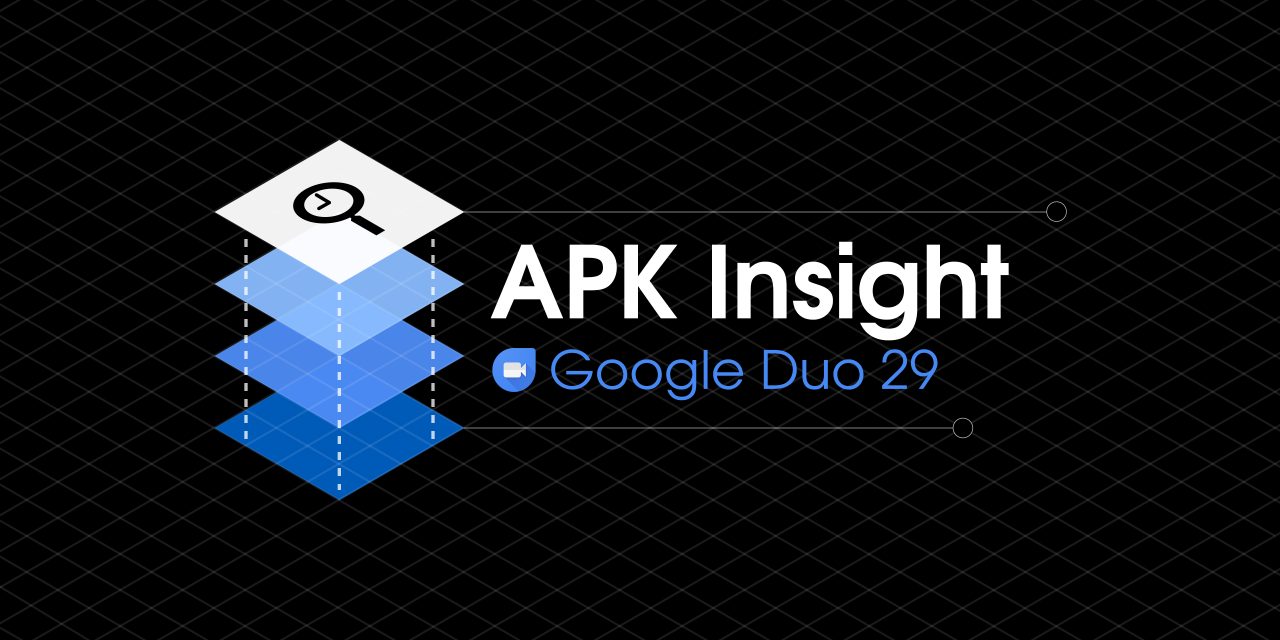 The latest version of Google Duo is rolling out this morning and it reveals more about the phone number-only Guest mode, while hinting at upcoming features like messaging, Google account linking, and a revamped screen sharing interface. We’ve also managed to enable a number of these new features ahead of time in version 29.

For the past several iterations, Google Duo has been working on an audio and video messaging feature currently named “Clip.” In version 29, we’ve managed to fully enable the functionality.

To send, users can either tap and hold on a person’s contact and select “Send voice message” or when calling press the new “Leave voice message” button. From the latter screen, users will be able to record a message and re-record if needed. After pressing send, a snackbar will denote its progress.

On the other end, recipients will see that a play button overlays the sender’s contact icon. From here, it opens a dedicated interface that features a person’s profile image and play button. It also notes the time the message was received and when it expires, as well as the ability to download or delete the message.

There’s a new UI that involves a movable pill-shaped bar for pausing/resuming and ending. Meanwhile, as a screen is being shared, a video icon in the notification tray blinks to remind users of the activity.

Guest mode: Using Google Duo with only a phone number

Version 28 revealed strings about a “Guest mode” that would allow users to “Use Duo without an account.” In today’s version, the relevant string has been updated to note that Guest mode is the ability to use Duo with just a phone number.

The above tweak carries the implication that Google account support is near and that it will become the default way to use the video conferencing app, as the following strings note.

Meanwhile, other revamped code details how linking your Google account to your phone number will help contacts find you.

<string name=”link_gaia_intro_agreements”>Duo links your Google Account to your phone number, this helps others find you by using either piece of contact information. By continuing, you agree to the %1$s, %2$s, and letting Duo sync your contacts.</string>

We’ve also been able to activate Google account linking after set up. In settings, there will be a new Google account section with a sign in button. From there, a pop-up will present a picker to select your account.

Also on the notification front, version 28 adds a host of new notifications that alerts users when more friends are using the service, as a likely means to increase usage.

<string name=”batched_contact_joined_notification_title_3″>More friends you can say hi to ✨</string>