Google is selling restaurant review service Zagat to The Infatuation 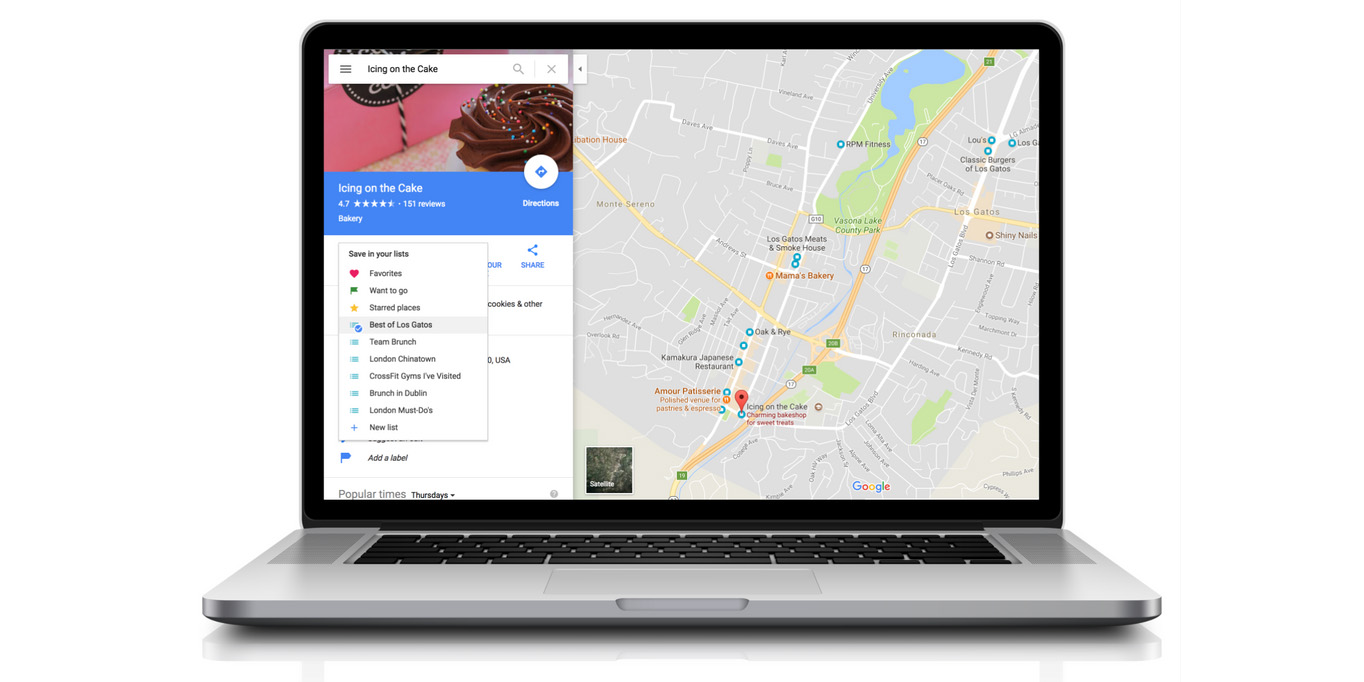 As rumored in early January, Google is selling Zagat after acquiring it in 2011 for $151 million. The buyer is The Infatuation, another restaurant review service that is rather similar to Google’s original purchase.

News of the deal was first reported by The New York Times, with The Infatuation interested in Zagat’s iconic brand. The former company was founded nine years ago “to bring you the most honest and trustworthy opinions on where to eat around the world.” Speaking to the NYT:

“How often does an iconic brand like Zagat become available?” Chris Stang, a co-founder of The Infatuation and its chief executive, said in a telephone interview. “When you think about its history and what Zagat means to so many people, it’s a huge opportunity.”

The Infatuation maintains a team of in-house reviewers and operates in 18 cities across the United States, Europe, and Asia. The service maintains web, iOS, and Android clients, with a particularly active Instagram and social hashtag, according to the NYT.

Zagat was acquired in 2011 under the direction of former executive Marissa Mayer as Google built up its local efforts. Since then, it’s been integrated into Maps and Search Knowledge Panels. The service most recently got a redesign in 2016, but appeared to be underused at Google.

The terms of today’s deal weren’t disclosed and come after Google held informal talks to sell Zagat at the beginning of the year.

Zagat will operate as a separate brand under The Infatuation, which will leverage it to generate user content — much like user reviews in Google Search, Maps, Yelp, and a host of order competing services.

Meanwhile, it will also expand internationally, while focusing on expanding user surveys and developing a “tech-driven platform that will create a stronger, more meaningful alternative to other crowdsourced restaurant reviews.”