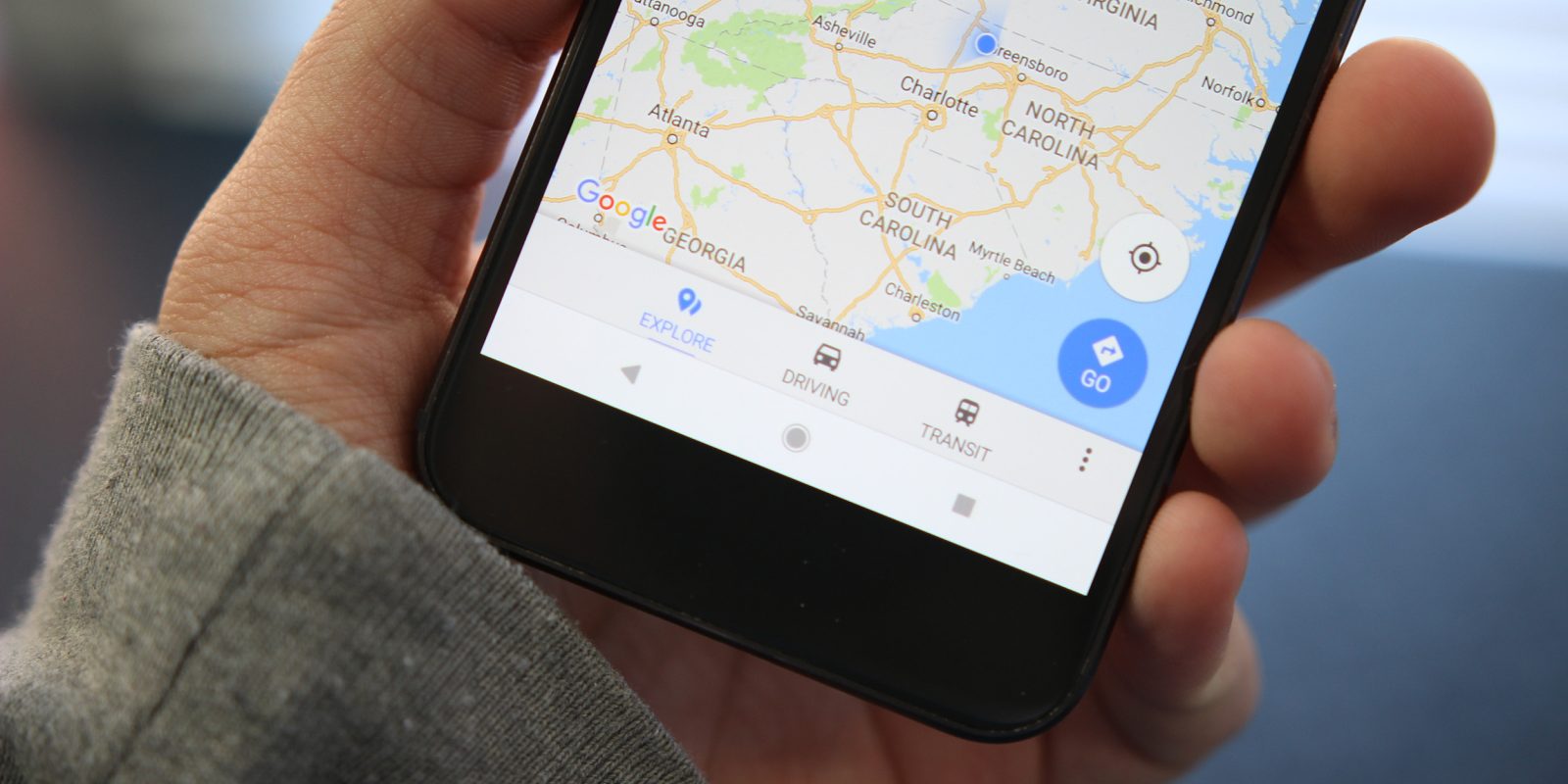 Back in 2011, Google purchased restaurant review guide Zagat for $151 million as part of its push into local search, with the service long since a staple of Maps and Knowledge Panels. However, according to a new report, Google is looking to sell Zagat.

Reuters today revealed that in recent months Google has held “informal talks” with multiple companies about selling Zagat. Such a deal would include the brand name and website, with the asking price currently unknown.

Besides the integration into Google Maps and Search, the Zagat websites features editorial content about restaurants in major cities, with a heavy focus on curation and local guides. The report notes that it is currently managed by a “small team” within the company.

A possible sale of Zagat would be in line with the ongoing Google and Alphabet streamlining. However, there’s still a possibility that a deal will not happen.

Regardless of the outcome, Zagat’s standing within Google is a far cry from the vision originally professed by Marissa Mayer in 2011:

So, today, I’m thrilled that Google has acquired Zagat. Moving forward, Zagat will be a cornerstone of our local offering—delighting people with their impressive array of reviews, ratings and insights, while enabling people everywhere to find extraordinary (and ordinary) experiences around the corner and around the world.