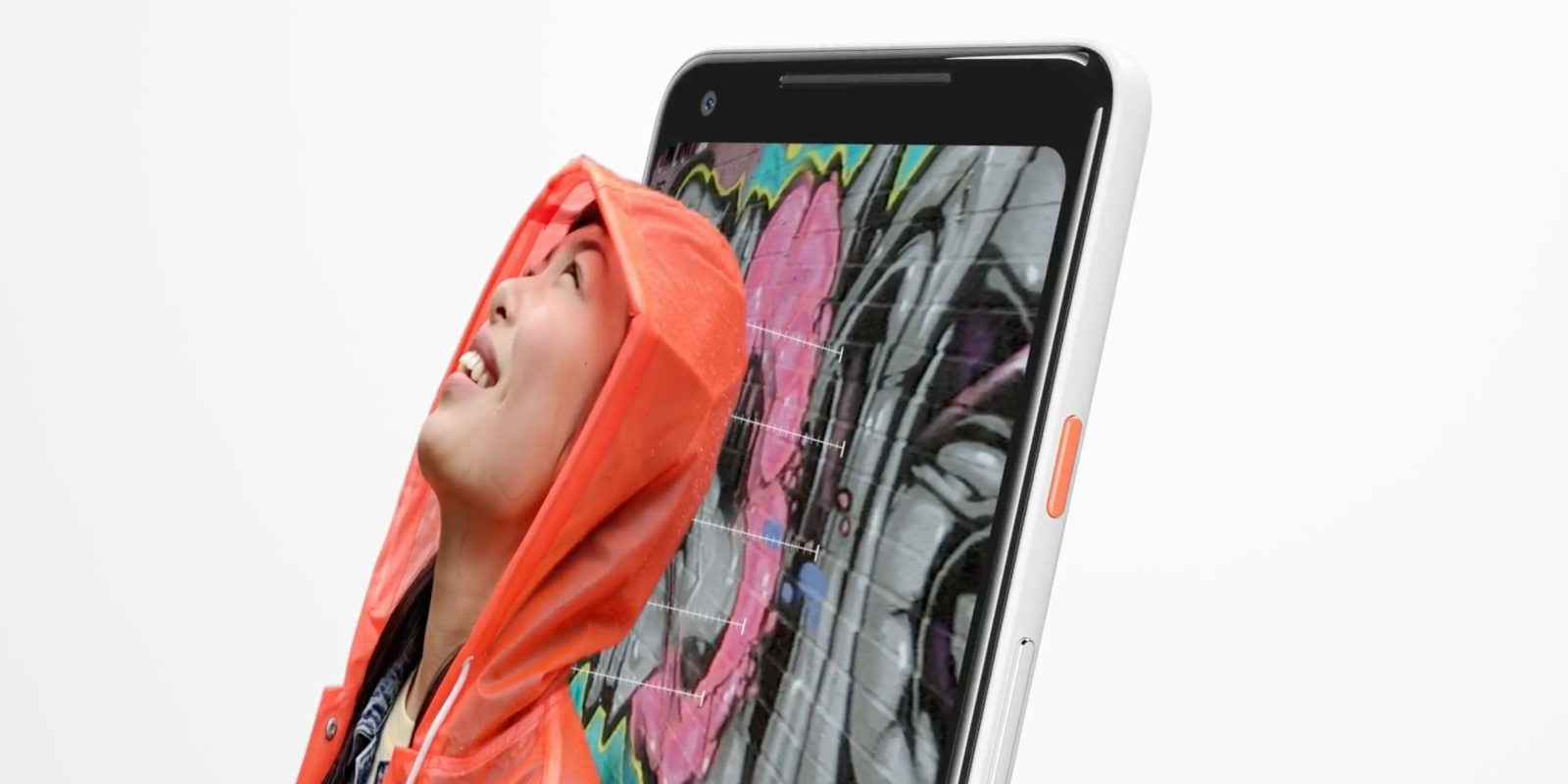 Instagram appears to be testing yet another new feature for its mobile applications. Just days after code emerged hinting at support for audio and video calling in the app, TechCrunch now reports that there’s further evidence of Portrait Mode-like feature coming…

TechCrunch points to an icon found in the Instagram application file for Android. The icon found would seemingly appear over the Instagram Stories camera interface as users swiped through various photography modes.

The icon is referred to as the “portrait shutter icon,” implying that it could be Instagram’s answer to the Portrait Mode feature on iPhone 7 and newer devices, as well as various Android devices. The feature adds blurred backgrounds and various other lighting tricks to pictures.

When asked about the discovery, Instagram declined to comment. TechCrunch notes, however, that the company had a similar response when evidence of the Giphy GIF sharing feature was found ahead of time, only to release it to the public just a week later.

It’s unclear how far along in development Instagram’s Portrait feature is. One important thing to remember here is that the feature could very well be in the testing phase within Instagram, and employee response could lead to it being scrapped altogether or delayed.

While users can currently import Portrait Mode images from their smartphone camera roll, Instagram adding direct support for capturing those pictures would give it yet another leg up in its ongoing competition with Instagram.

What do you think of Instagram launching its own take on Portrait Mode? Would you use it? Let us know down in the comments.