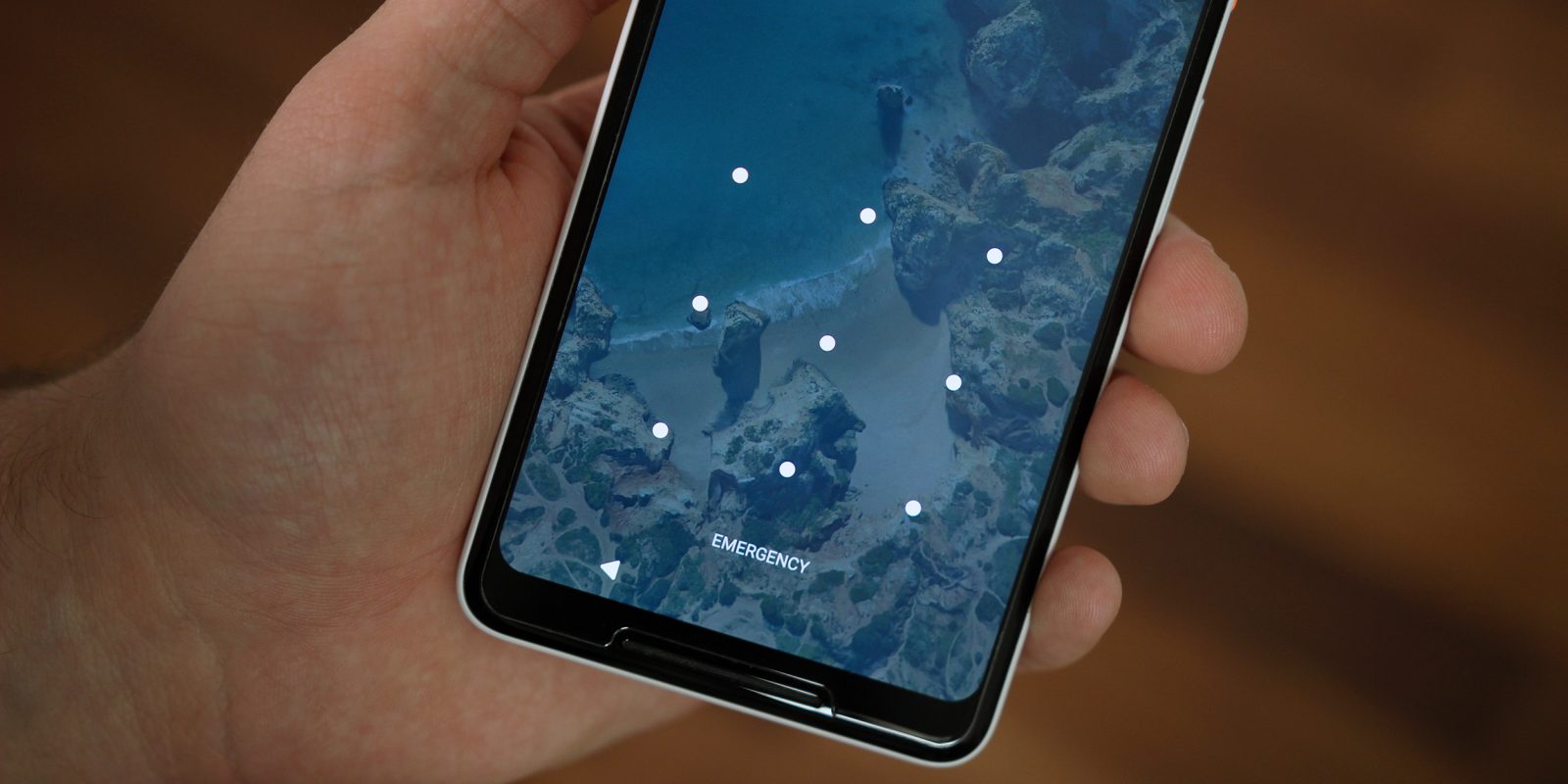 Pattern unlock has long been a part of Android, but in recent years it hasn’t been much of a focus thanks to the arrival of biometrics. In Android P, though, Google is giving it a little love…

Long time Android users will probably remember how pattern unlock was the quick and fluid way to unlock your phone before fingerprint sensors and face scanners came along. While few still use the option with those in place, Google has never taken it away, and in Android P it’s getting a handy new feature.

As noted first by Android Police, the first Android P developer preview includes a new trick for pattern unlock that hides the trail as you swipe it in. Instead of simply leaving the trail visible until the phone has fully unlocked, it only stays on screen for a second or so. Not only is that a great visual look, but it’s also better for security, and it would make it much more difficult for someone leaning over your shoulder to spy on your pattern.

We’re still digging through Android P to show you everything that’s new. If you want to give it a try yourself, we’ve got a handy tutorial detailing how to install it.