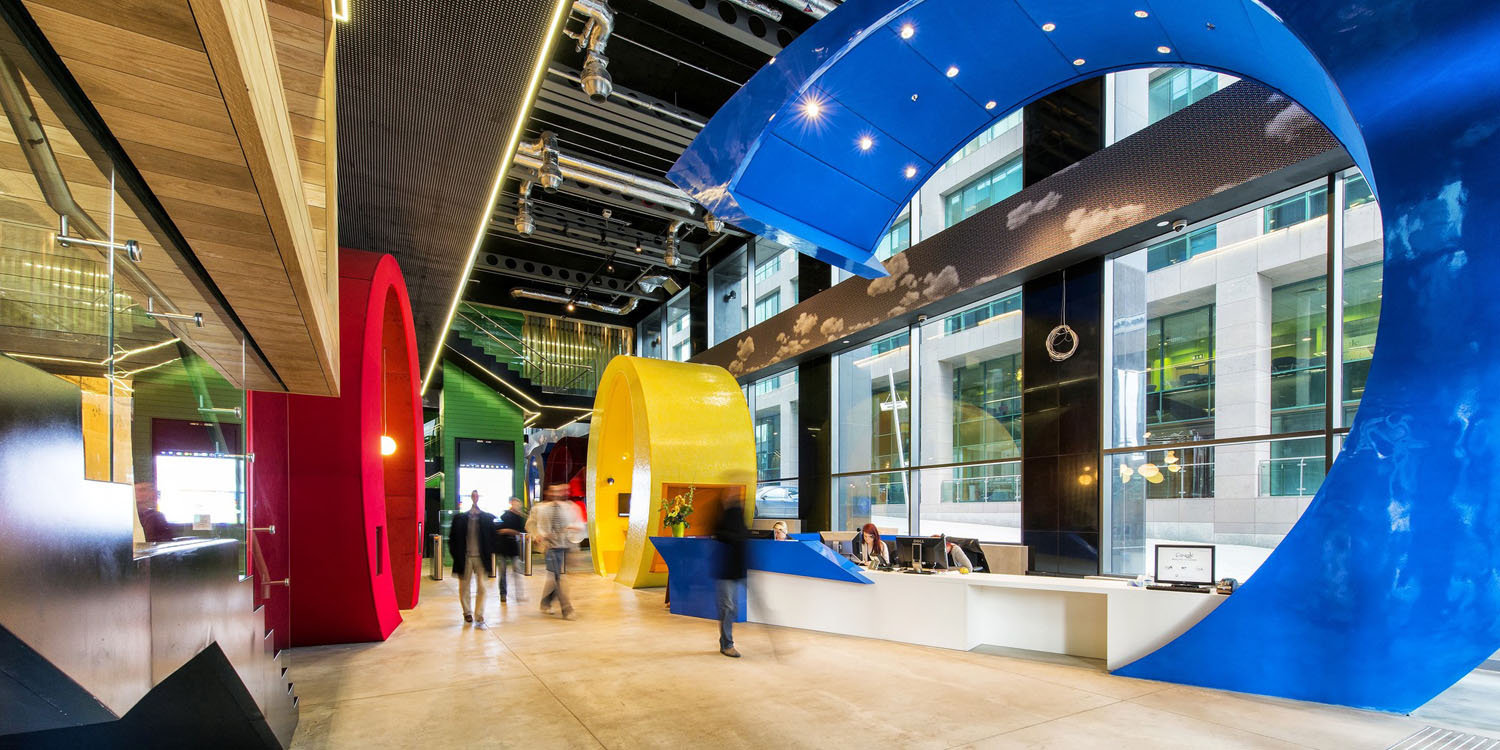 Google has fallen 20 places in a huge annual survey of corporate reputations. The Harris Poll Reputation Quotient shows that the company fell from 8th to 28th place …

Amazon maintained first place in the consumer survey of 25,800 US adults.

Elon Musk’s Tesla climbed […] on the strength of sending Tesla Roadster into space aboard a SpaceX rocket – despite fleeting success delivering cars on time on earth, Gerzema said.

“He’s a modern-day carnival barker – it’s incredible,” Gerzema said of Musk.“This ‘The Right Stuff’ attitude is able to capture the public’s imagination when every news headline is incredibly negative. They’re filling a void of optimism.”

Amazon is said to maintain its lead due to the huge role it plays in the everyday lives of consumers. Gerzema suggested that Google suffered from having fewer big launches.

He told Reuters in an interview that the likely reason Apple and Google fell was that they have not introduced as many attention-grabbing products as they did in past years, such as when Google rolled out free offerings like its Google Docs word processor or Google Maps and Apple’s then-CEO Steve Jobs introduced the iPod, iPhone and iPad.

My take is that the poll is more about visibility than reputation. It relies on people naming companies in response to open-ended questions. People are more likely to name brands that are in their minds at the time, whether it’s because they order from Amazon all the time or because a brilliant PR move got everyone talking about Tesla.