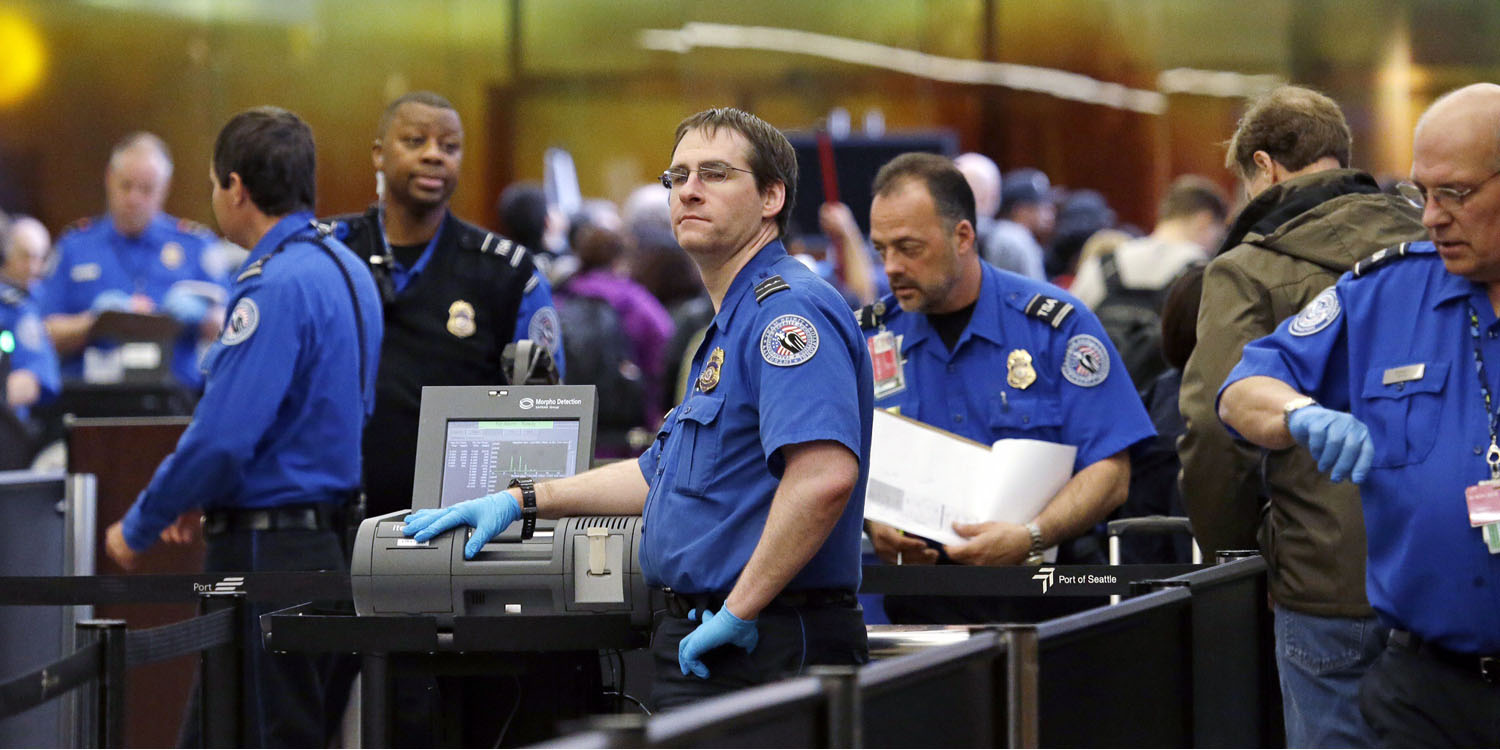 The Guardian reports that devices allegedly searched include phones and laptops.

“We’ve received reports of passengers on purely domestic flights having their phones and laptops searched, and the takeaway is that TSA has been taking these items from people without providing any reason why,” the staff attorney Vasudha Talla told the Guardian. “The search of an electronic device has the potential to be highly invasive and cover the most personal details about a person.”

Customs and Border Protection agents dealing with passengers travelling on international flights have the authority to conduct searches of electronic devices. This can include reviews of text messages, social media posts, photos and more. Anyone refusing permission can be denied entry to the United States. However, there is no record of any authority for the TSA to conduct similar searches of passengers travelling wholly within the USA.

The lawsuit demands that the government disclose its policies to determine whether or not anecdotal reports are accurate.

The TSA declined to comment on the lawsuit, and wouldn’t say whether it has taken devices from domestic passengers, but did tell TNW that it ‘does not search the contents of electronic devices.’