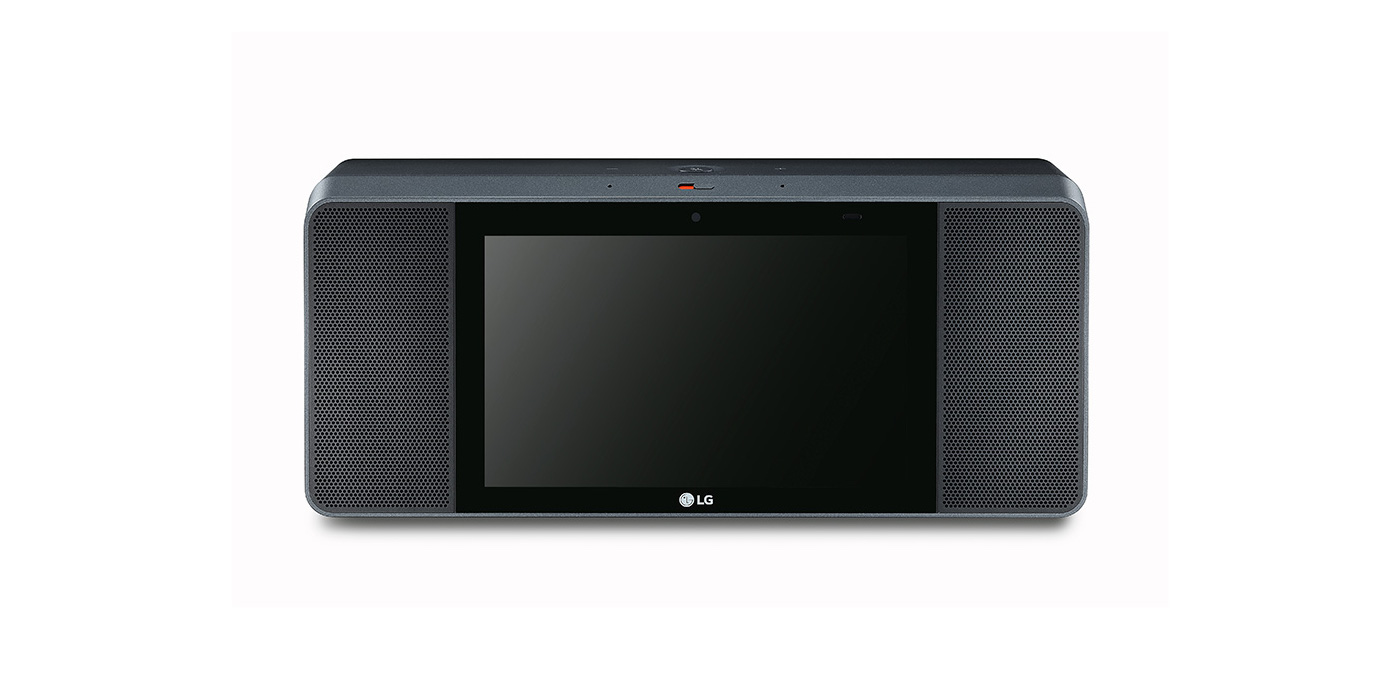 Announced at CES 2018, the first Google Assistant smart displays are expected to launch in the summer. Lenovo, JBL, Sony, and LG have all announced devices that adopt the new form factor, with the latter company’s ThinQ WK9 now available for pre-order.

Smart displays feature a touschreen for interacting and receiving verbal cues from Google Assistant. For example, users can see directions, recipes, videos, and Actions, while a camera allows for video conferencing through Duo.

LG’s ThinQ WK9 has an 8-inch screen, camera, and rather hefty speakers “Tuned by Meridian Audio.” It is powered by Qualcomm’s SD624 Home Hub Platform, with the smart display recently arriving on B&H Photo Video for pre-order.

Spotted by Droid-Life, it costs $296.99 though the listing is devoid of specs or images. The retailer interestingly refers to it as a “Google Assistant Smart Speaker With Touchscreen.” Availability is noted as “Coming Soon.”

Lenovo announced two smart displays at CES 2018 ranging in price from $199 to $249. Meanwhile, JBL’s Link View is similar to LG’s with sizable front-facing speakers. Sony was also tipped to be a smart display maker, but has yet to show off a model.