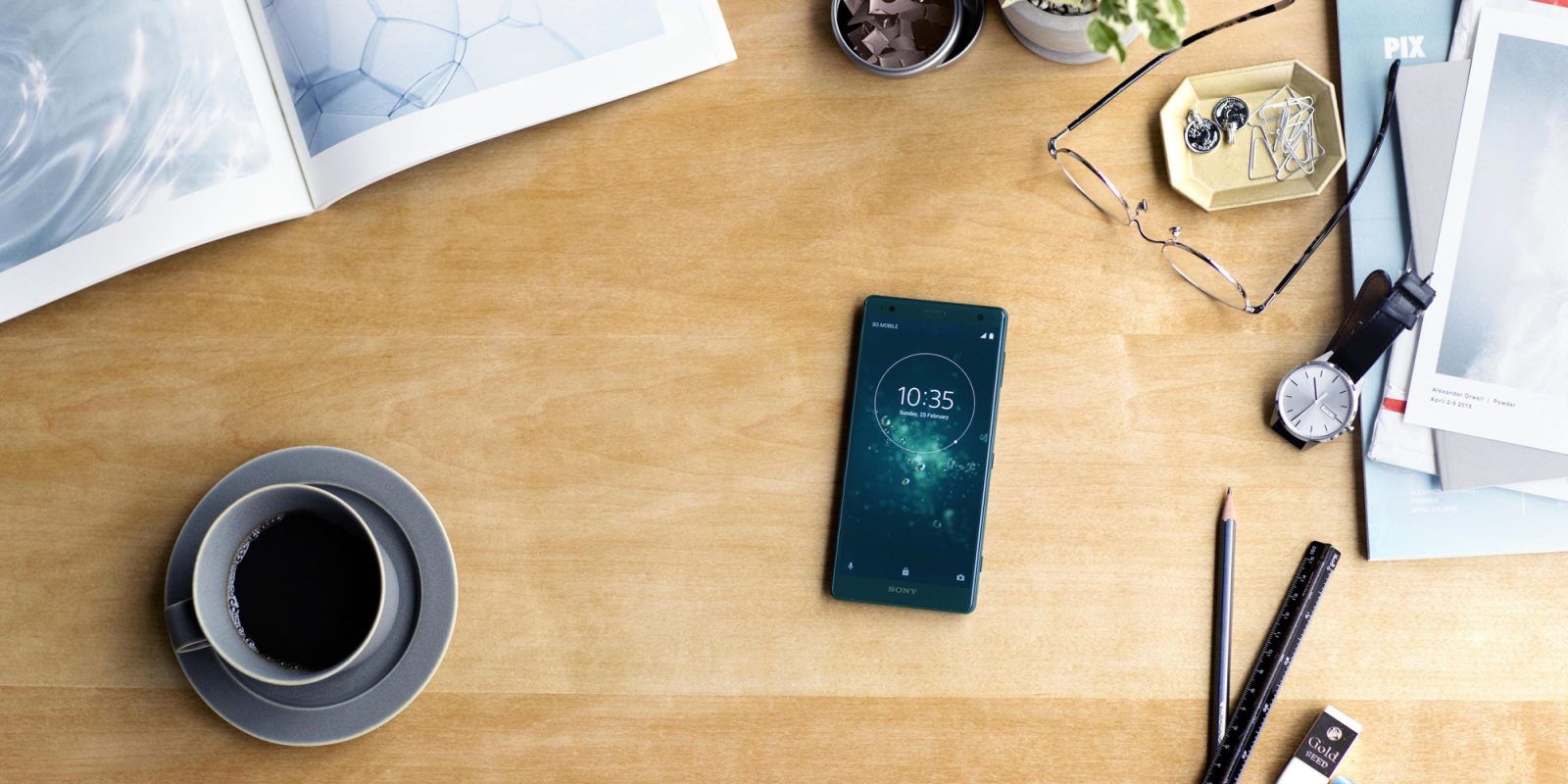 Sony delivered a whole new design with its new Xperia XZ2 smartphone back at MWC, and to drum up the hype, the company is offering a sweet pre-order deal…

The deal offers up a PS4, or if you opt for the PSVR headset, you’ll get the Gran Turismo starter set. Obviously, the deal isn’t available in the United States yet, primarily because the phones aren’t either at the moment.

Of course, you’re still going to be spending a pretty penny with either of these new smartphones. With the Xperia XZ2, pricing at the moment lands at £699 (or $970 USD when directly converted), and the smaller Xperia XZ2 Compact lands at £549, around $765 when brought to U.S. dollars. Granted, you’ll be getting some great specifications with those prices, such as Qualcomm’s Snapdragon 845 processor.

The larger phone offers a 5.7-inch display as opposed to the 5-inch panel on the smaller device, but in either case you’re still getting 4GB of RAM, 64GB of storage, and Android Oreo out of the box. There’s also a 19MP rear camera on both phones which supports 4K HDR video recording and super-slow motion.

It’s clear that Sony is offering this deal to take advantage of gamers interested in its phones, and such a huge perk on top of a pre-order will undoubtedly pull at least a handful of potential S9 buyers into Sony’s camp.

Currently, Three and Carphone Warehouse are offering this deal to UK customers who purchase the phone between today and April 5th.