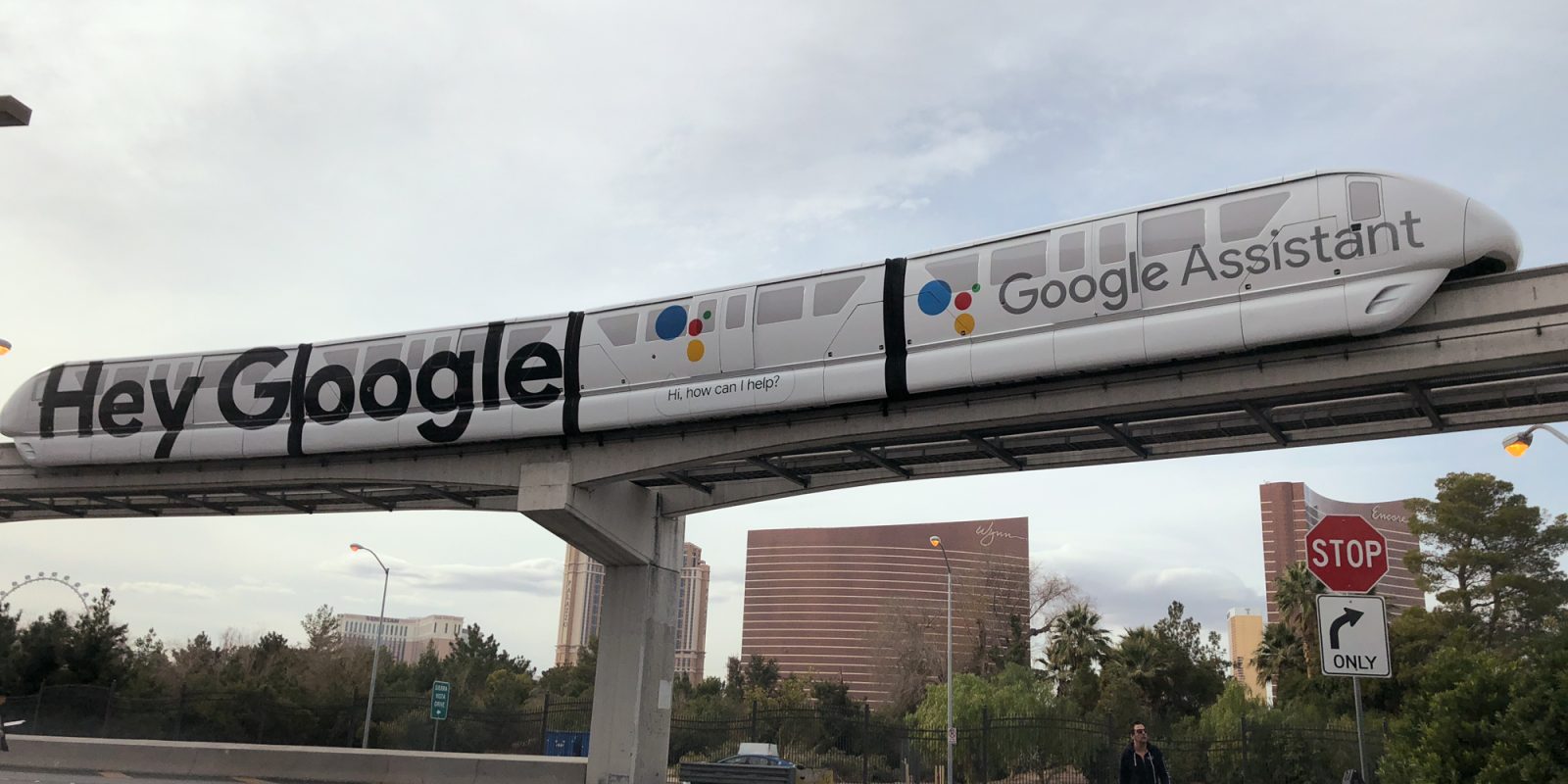 Google announced earlier this year that Android Pay and Google Wallet were being merged with that combined service rolling out last month. The company already telegraphed that peer-to-peer money transfers were coming soon and now Google Pay is adding support for transit tickets.

This new integration is launching today with the Las Vegas Monorail as the first partner transit agency. It supports both prepaid tickets and passes, with more cities coming “soon.” According to Google, mobile tickets are powered by NXP’s MIFARE contactless technology.

Tickets can be purchased online through any device thanks to a Google-branded “Save to phone” button appearing at the end of your transaction on the transit agency’s website.

Like when paying with other credit and debit cards in Google Pay, users do not need to open the app and find the transit pass. All you need to do is bring your phone to the fare terminal and tap as the Google Pay overlay appears with a picture of your pass and a confirmation check mark.

However, the Google Pay app will feature useful information like recent transactions, trip history, and the location of the nearest station.

Google’s payment service rebrand and simplification is already off to a strong start with new features a few weeks after launch. This should encourage more users to sign-up and use Google Pay, with transit agencies presumably advertising this integration and helping boost adoption of this Google product.

What do you think about it? For any Google Pay holdouts, will this get you to use the service? Let us know in the comment section below.