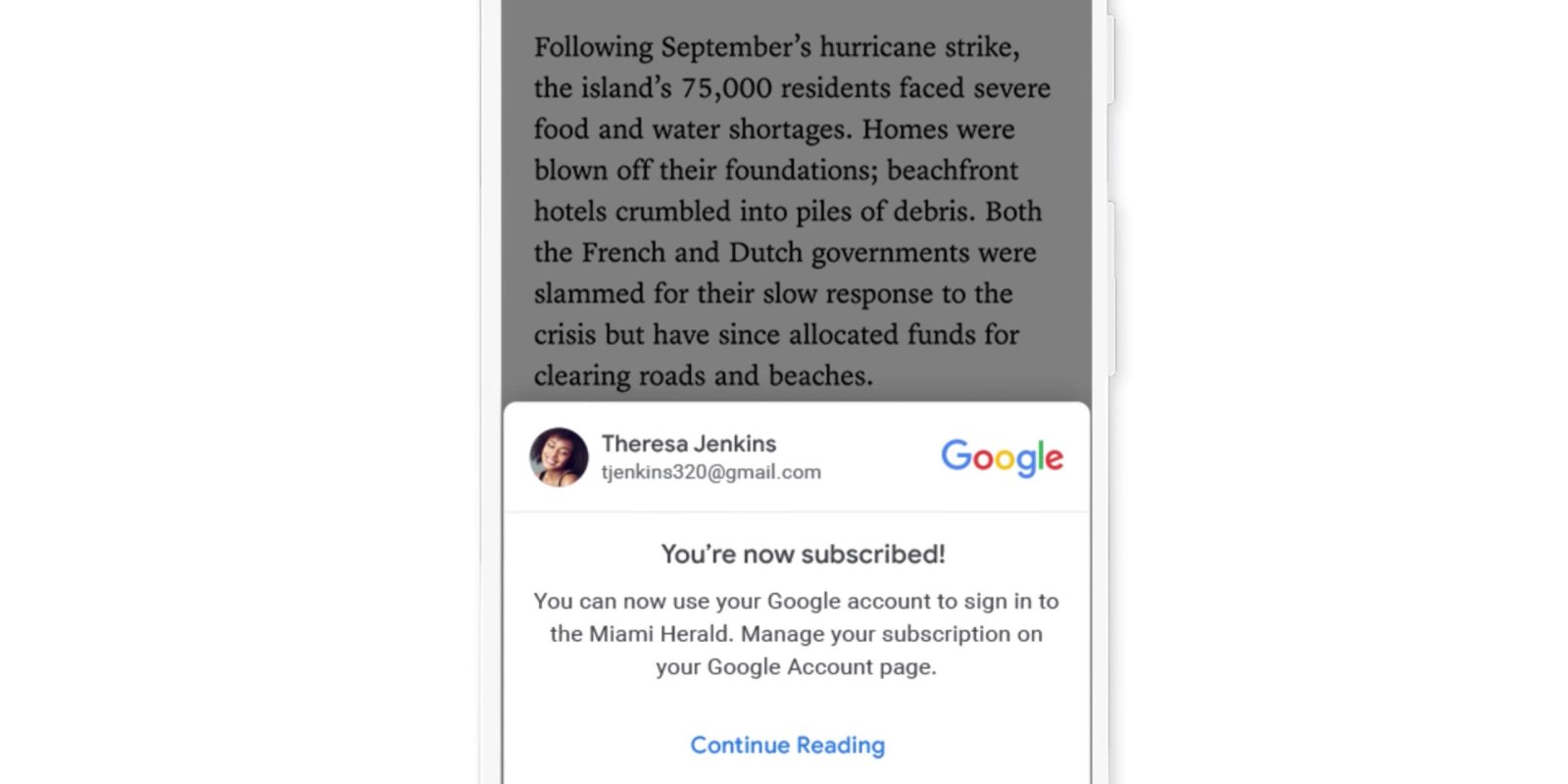 Google’s relationship with the news industry was occasionally contentious due to policies like “first click free” that could circumvent paywalls. However, in recent months, the company has deescalated some of those hostiles, with Google today unveiling a $300 million News Initiative to help the industry on a number of fronts.

Dealing with “fake news” on Google

Recent efforts have focussed on tackling misinformation during breaking news, with Google noting how “speculation can outrun facts,” while “bad actors are publishing content on forums and social media with the intent to mislead and capture people’s attention.”

To combat this, Google is building on last year’s efforts with their system emphasizing authoritative results rather than freshness or relevancy during these crisis events. This new prioritization technique is currently live in the U.S. and rolling out globally in the coming months.

Google is also working with the industry to develop “technical markers that can enable third party assessments of online content.” This helps publishers build the case for why their content is credible.

Acknowledging that YouTube is one notable source of this, the video site is adapt work done by Google Search. In recent weeks, users might have already seen a “Breaking News” section on the homepage and “Top News” shelf in search results.

Meanwhile, to target the problematic trend of machine learning being used to create fake video and audio, Google will soon release datasets to help train ML models to detect these synthesized content.

Another aspect of the Google News Initiative is helping legacy news publishers adapt to modern times. To improve the subscription experience on news sites, Google is letting users subscribe by just using their Google account.

Not too different from how Google Pay aims to simplify the shopping experience anywhere on the web, “Subscribe with Google” fills our required information while using payment information that is already associated with your Google account.

Subscribe with Google lets you buy a subscription, using your Google account, on participating news sites. Select the publisher offer you’d like to buy, click “Subscribe,” and you’re done. You’ll automatically be signed in to the site, and you can pay–securely and privately—with any credit card you’ve used with Google in the past. From then on, you can then use “Sign In with Google” to access the publisher’s products, but Google does the billing, keeps your payment method secure, and makes it easy for you to manage your subscriptions all in one place.

Log-ins will be automatic from that point on when you are signed into your Google account on devices, including when clicking through articles from Search results. Meanwhile, in Search results, your paid subscriptions will be highlighted with a new section.

Over the next three years, Google will be committing $300 million towards these goals, and “deepening [their] commitment to building products that address the news industry’s most urgent needs.” Google also notes that this is a “company-wide effort” and that “news and quality journalism is a top priority for Google.”