You can now send & request money with Google Assistant on Android, iOS 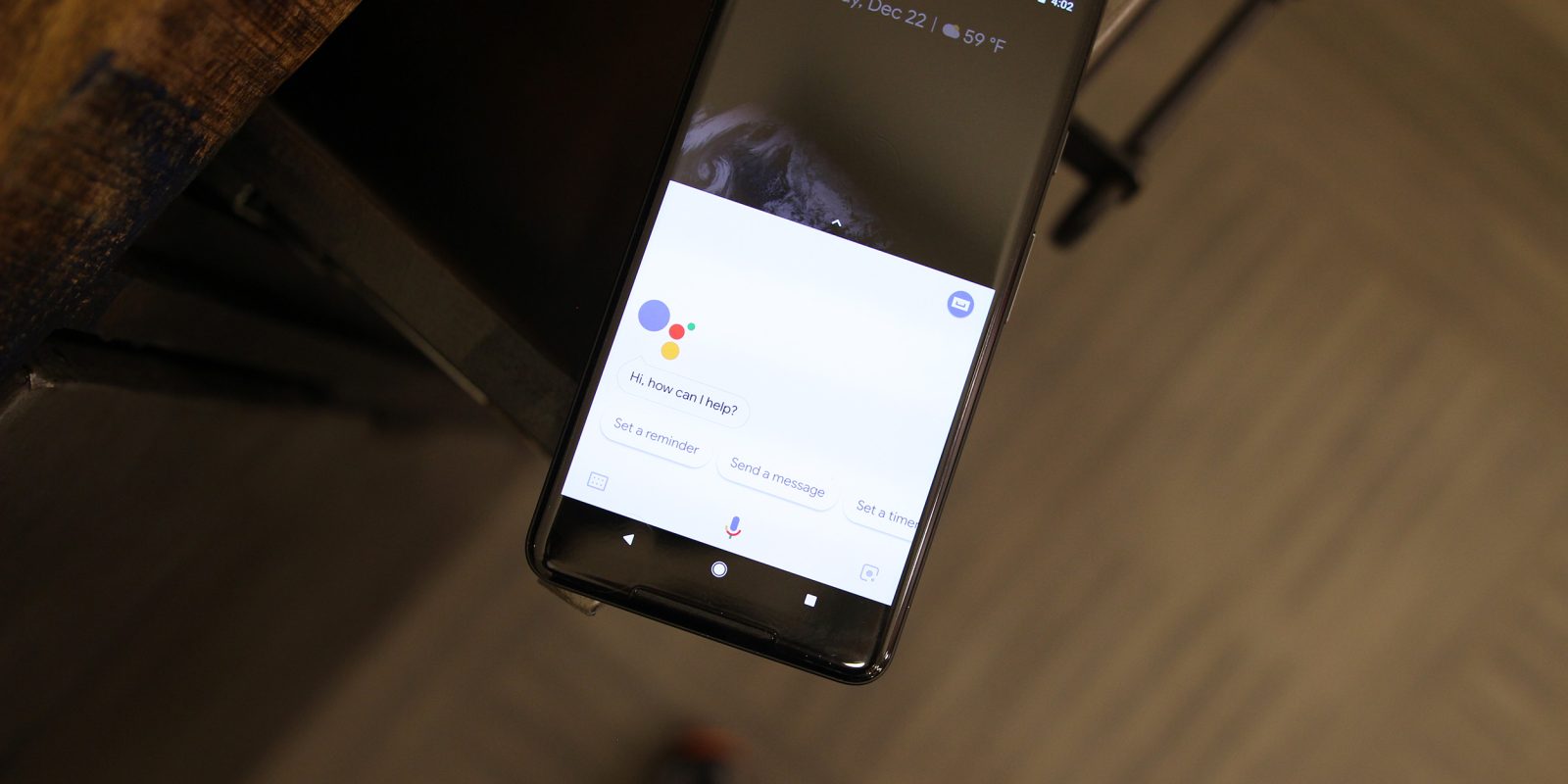 Starting today, you will be able to send and request money with just your voice using Google Assistant. First announced last year, this feature works on Android or iOS and integrates with the recently rebranded Google Pay.

Functionality is unchanged from what was unveiled at I/O 2017. Users are able to say commands like “Hey Google, request $20 from Sam for the show tonight” and “Hey Google, send Jane $15 for lunch today.”

The latter half of the commands are used to fill out the “Note” section of a transaction, while Google will ask follow-up questions if you have multiple contacts that share the same name. Users will be able to respond verbally or tap the “Which one?” card.

Suggestion chips at the bottom let users add a note after the fact, cancel, and change payment methods. Assistant will automatically use credit cards added to Google Pay, with users able to switch if they have multiple stored. Transactions conveniently show up in your Google Pay Send history as part of the integration.

On the other end, recipients will receive an email, text message, or notification if they have Google Pay installed to receive the money.

For security, you will need to enter your Google account password before sending, with fingerprints serving as an acceptable form of authentication with future transactions.

In addition to using voice, users can type out commands, with this capability now live on both Android and the iOS Assistant app. Meanwhile, it is coming to voice-activated speakers like Google Home in the coming months.