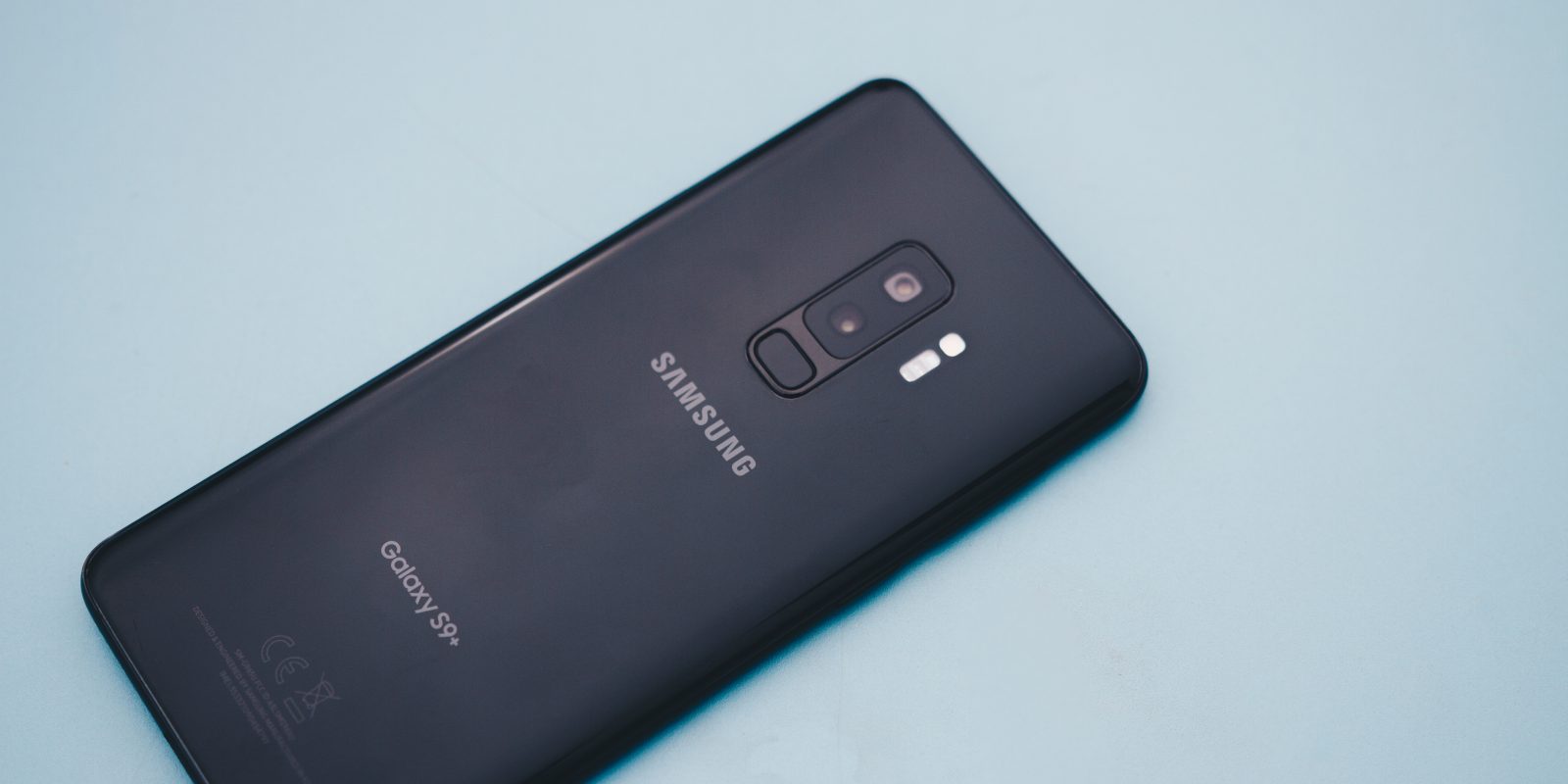 ARCore saw a massive expansion this week with lots of new apps, but the list of supported devices is still fairly limited. In the not too distant future, though, it will be growing with the addition of Samsung’s latest flagship phones…

Samsung’s Galaxy S9 and Galaxy S9+ went on sale earlier this month, and as we covered in our review, Samsung has some excellent devices here. However, despite their predecessors offering compatibility with ARCore, these new devices do not. Thankfully, though, it’s on the way.

Mentioned by a developer on GitHub (via SamMobile), Samsung’s latest smartphones are both going to offer full support for Google’s ARCore “in the coming weeks.” There’s no specific timeline for the launch of this functionality, but given the recent boom in development for the augmented reality platform, it seems likely that we’ll be seeing this sooner rather than later.

Once support does officially launch, Galaxy S9 and Galaxy S9+ users will have access to nearly 100 AR experiences ranging from placing furniture in your home with IKEA, to drawing in the real world with Google’s “Just a Line” experiment. And that’s just scratching the surface of what this tech is capable of…