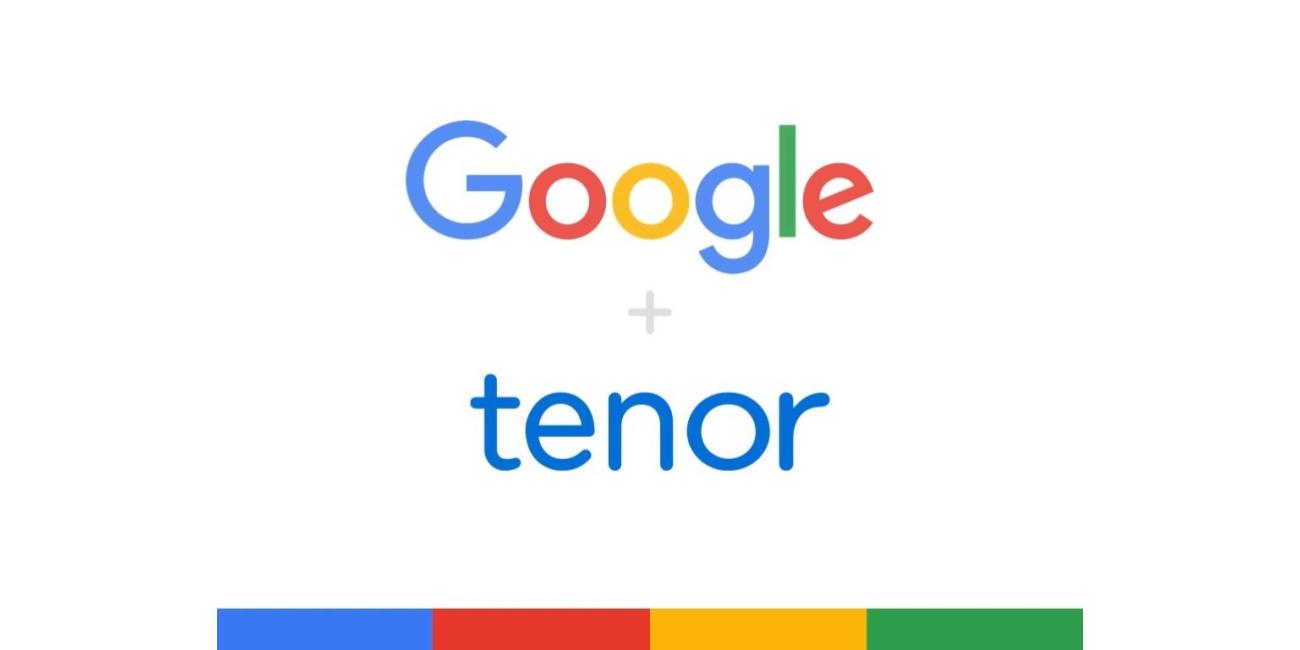 Google Images has seen a spate of updates in recent weeks, with the latest now being an acqusition of Tenor to improve its GIF capabilities. With keyboard apps for several platforms, Tenor is also notable for being a GIF platform that powers the likes of Gboard and Facebook.

Google notes that this acquisition is meant to help evolve its image search engine and better reflect what people are searching for today — notably GIFs:

Tenor has a deep library of content, with Google noting that the acquisition will help Images better surface the right content. The search content currently has a GIF filter in its toolbar. Beyond Images, the acquisition will help other Google products — directly highlighting Gboard — that use GIFs. Other possible services that could benefit are Allo and Android Messages.

Google is not directly folding in Tenor, but rather will run it as a separate brand. This is notable given that Tenor powers a number of GIF search features in apps like Samsung and WhatsApp. It also has a number of media partnerships with big movie studios and television channels.

we’re looking forward to investing in their technology and relationships with content and API partners. So whether you’re using the Tenor keyboard or one of our other products, you can expect to see much more of this in your future.

Tenor is available for Android, iOS, and Mac.