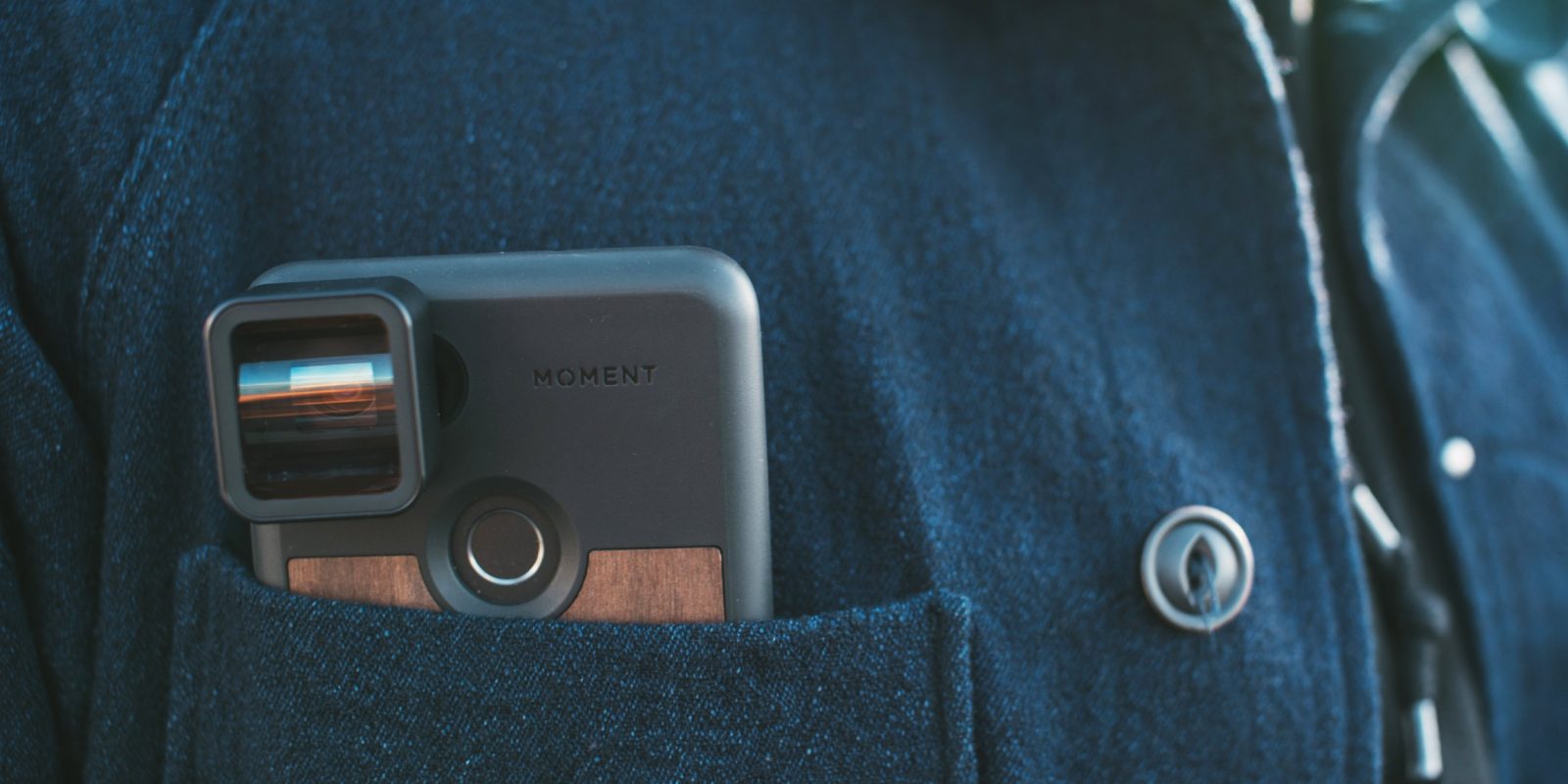 Moment is a well know accessory maker that produces high-end camera lenses for smartphones. After teasing an announcement for several weeks now, the company has unveiled a new anamorphic lens, a universal gimbal counterweight, and more…

Let’s begin with Moment’s brand new anamorphic lens. If you don’t know what anamorphic means, basically, this type of lens was developed to give cinema films a widescreen effect when televisions were still using a 4:3 aspect ratio. Now, despite wide-screen videos being commonplace, anamorphic lenses still provide a premium wide-screen look and feel alongside light flare and letterboxing.

With this lens, Moment says you will be able to shoot in the 2:40:1 Cinemascope style. Best yet, you can rotate the lens itself 90-degrees depending on what you’re shooting on your phone.

If you’ve ever looked into purchasing one of Moment’s lenses, you know that they can be pricey. With the anamorphic lens, be prepared to spend even more than before as this piece of glass will set you back $149.

Next, because Moment’s lenses are extremely heavy, phones with the accessories attached typically don’t work with stabilizing gimbals. Last year, the company released two different counterweights that worked specifically with the DJI Osmo Mobile, and now Moment is unveiling a universal counterweight that will work on a wide range of devices.

The counterweight is made to be adjustable, which helps better balance the weight of the lenses. This means the weights can be configured to 60g, 90g, or 120g. It attaches to any gimbal using a velcro strap.

If you’re interested in the universal gimbal counterweight, it will cost $39.

Something Moment has shown off previously is its new lens filter adapter. As the item is still up for pre-order on the company’s website, Moment is including it in the Filmmaker Collection Kickstarter campaign. The adapter comes with three press-fit rubber mounts that fit the various Moment lenses including the new anamorphic lens.

Once attached, you can add any 62mm camera lens filter that you can buy to your mobile photography setup.

The Moment Lens Filter Adapter will set you back $39 and does not include any filters with that cost.

Lastly, the Filmmaker Collection does include a new battery photo case for the iPhone X — in case that’s something you’d be interested in. It has a built-in 3,100 mAh battery, can be charged via a Lightning cable or wirelessly via Qi, a two-stage physical shutter button, and feature’s Moment’s proprietary lens mount. 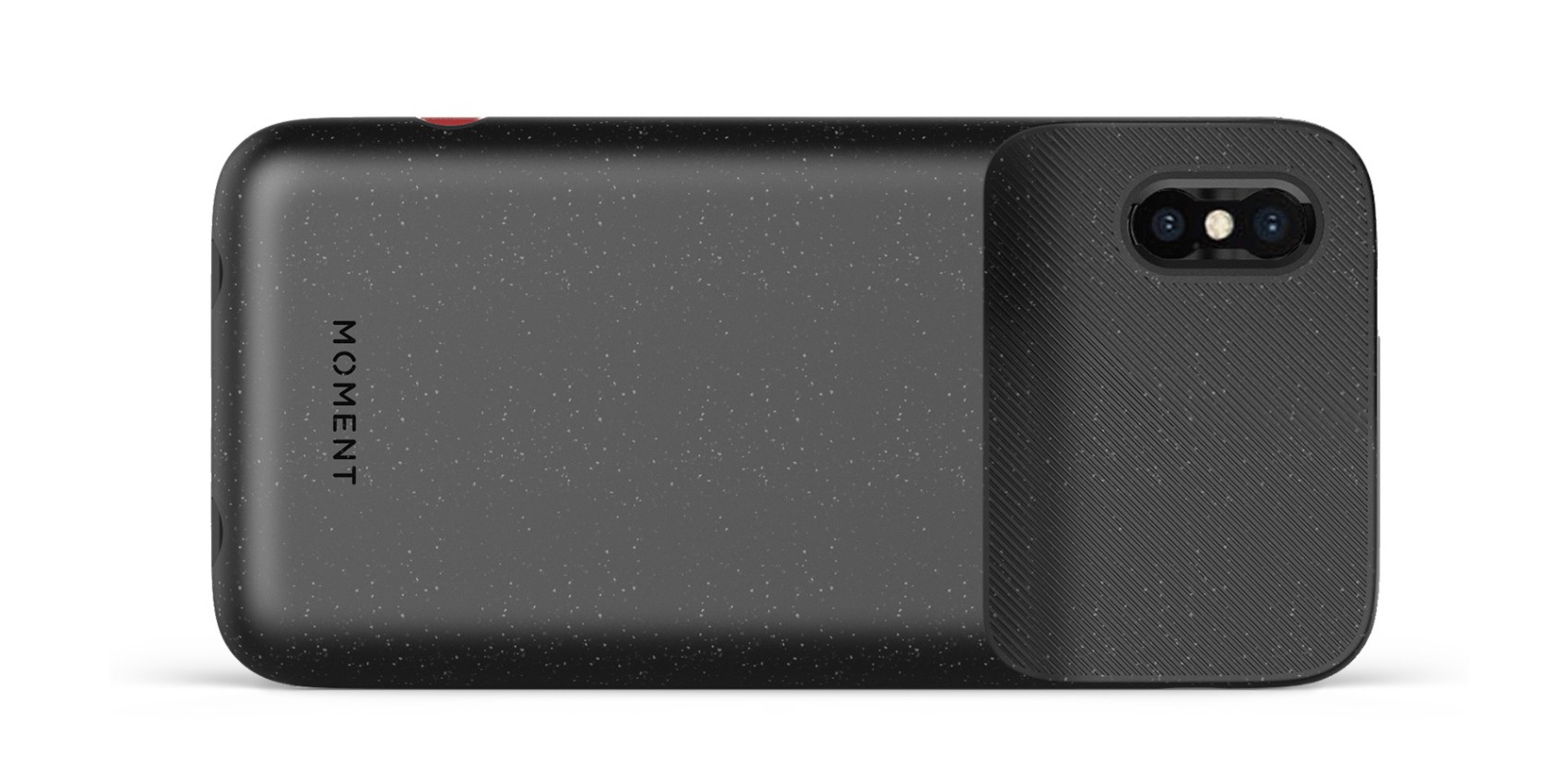 If you’re interested in purchasing any of the items in Moment’s filmmaker collection, you can back the company’s campaign on Kickstarter. Once funded, orders should begin to ship this June.