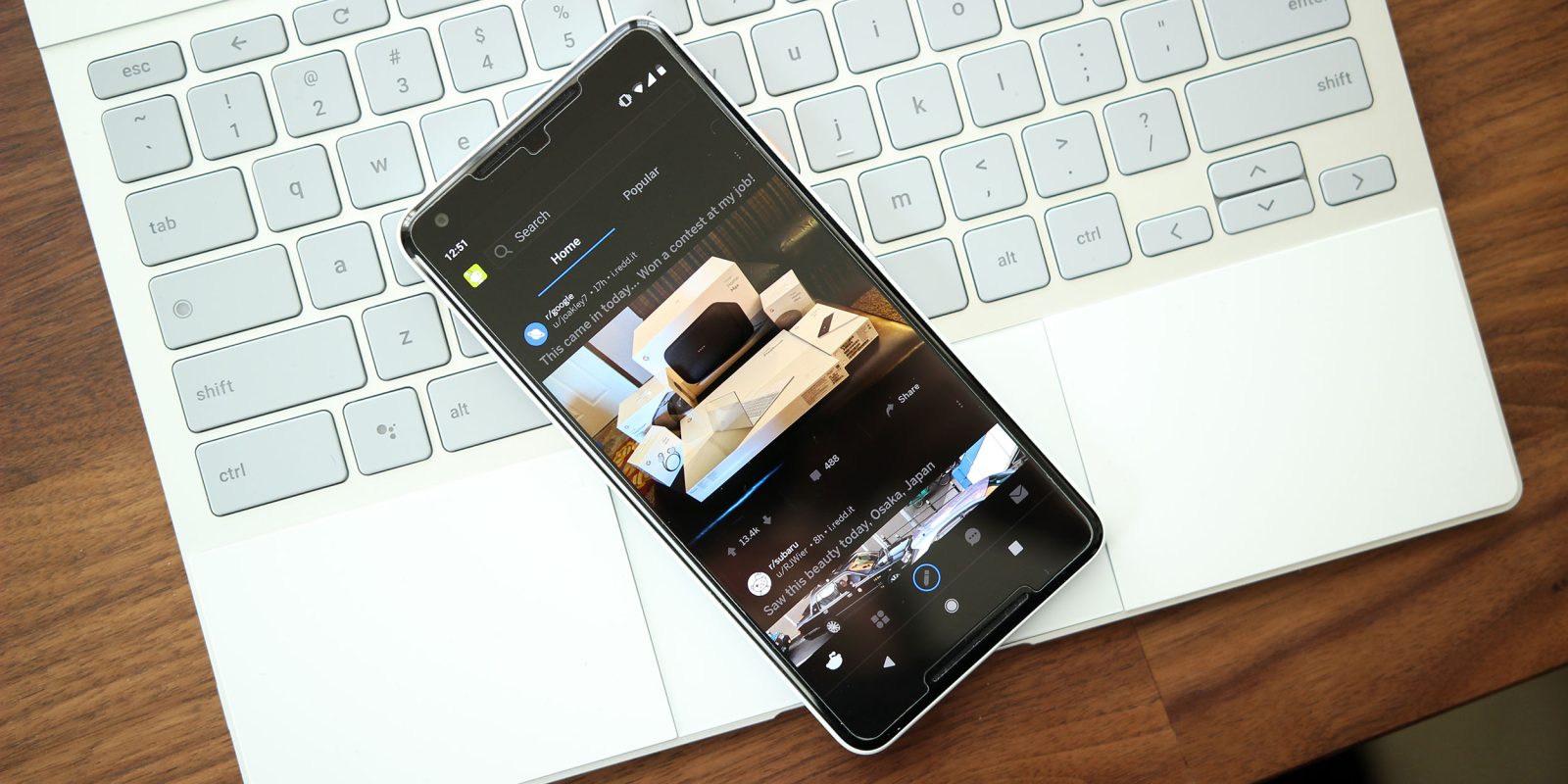 There are a ton of ways to access Reddit from your mobile device, but for many, third-party clients are the way to go for their features alone. A couple of years ago, though, Reddit introduced an official client for mobile devices, and this week that app is getting a new look on Android…

As part of the beta program for Reddit’s official Android app, users are getting a new look for the application that also adds a few new features. As pointed out by XDA-Developers, this new version of the app first and foremost addresses a long-time shortcoming of Reddit’s official app, theming.

For quite some time the official Reddit app has offered light and dark themes, but third-party options have long offered far more extensive options for customizing the look and feel. One of those options is an AMOLED night mode that enhances the dark mode by using pure blacks, meaning it’ll save battery life on AMOLED displays. A couple of other new themes, “Pony” and “Trees” play on the lighter themes with green and pink colors.

Other notable changes in this update is the bottom bar which gets a slightly new look. The icons are mostly the same, but with some interesting changes. Reddit has moved the profile icon to the main page off of the nav bar, taking up the extra space with a more obvious “post” icon. There’s also a new sidebar for accessing settings and the night mode.

Currently, all of this is locked to the beta version of the app, and you’ll need to sideload an APK to check it out for yourself. Eventually, it’s expected that we’ll see these same updates land in the stable version on Google Play.