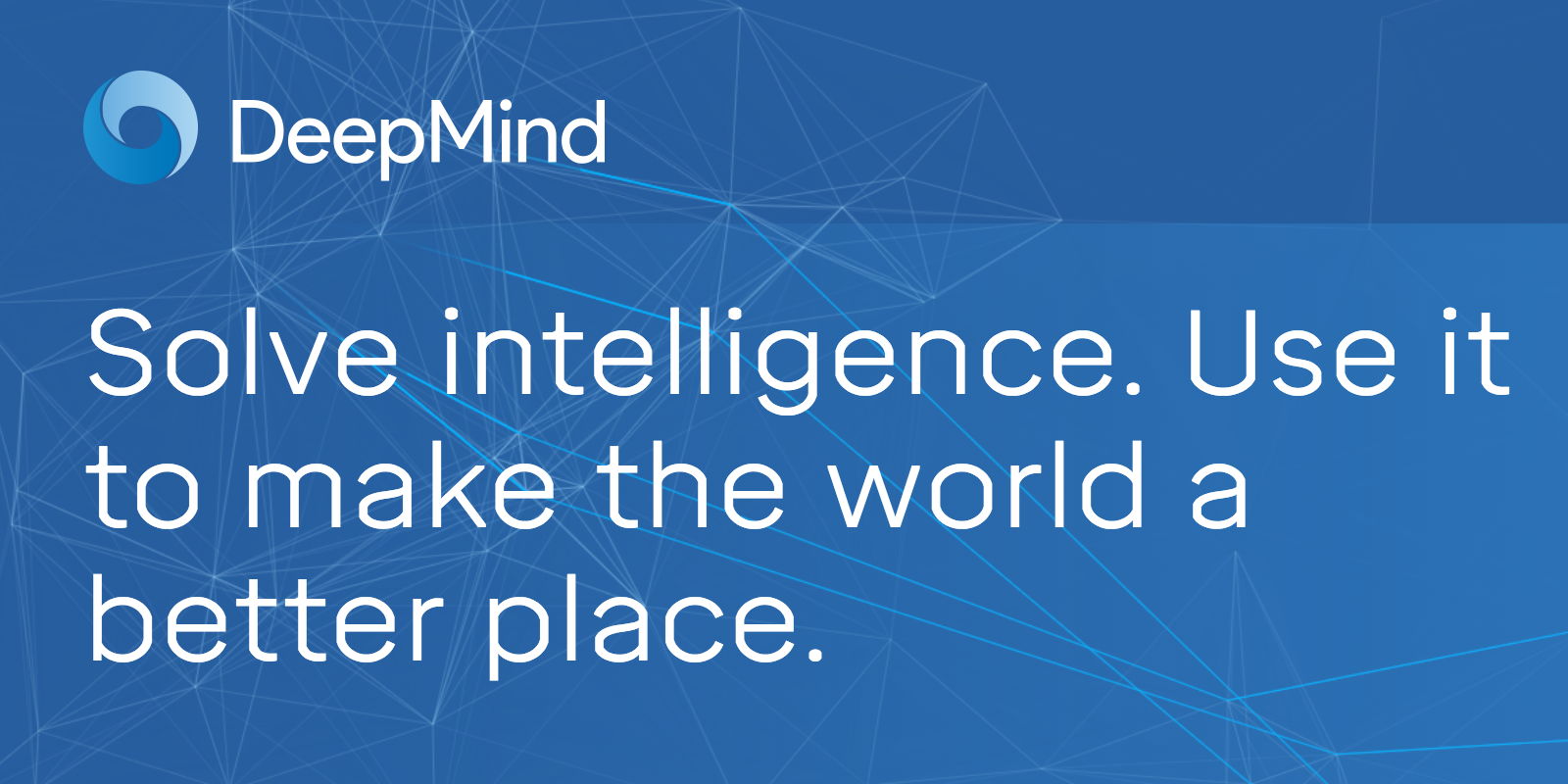 Earlier this week, Google Cloud highlighted leveraging tech from DeepMind to create more natural-sounding text-to-speech. It comes as the Alphabet subsidiary is being more closely integrated into consumer products. Today, DeepMind announced that its opening an AI lab in Paris to compliment another Google research team.

Earlier this year, Google began expanding its presence in France with local hubs to teach digital skills, bigger offices, and an AI research team. That group is working on Deep Learning and Reinforcement learning, and applying research to health, science, and art.

DeepMind is now doing the same after opening its first international artificial intelligence lab in Canada last July. Acquired by Google in 2014, DeepMind is headquartered in London, with the Paris lab being its first in continental Europe.

Led by Remi Munis, one of DeepMind’s principal research scientists and author of 150 research papers, it will focus on fundamental AI research.

These include new state-of-the-art methods that enable single AI systems to learn how to perform many different tasks – a core component of intelligence – as well as fundamental algorithmic breakthroughs such as distributional reinforcement learning.

In a blog post, DeepMind co-founder and CEO Demis Hassabis noted that one reason for the expansion was making sure AI is developed with the “different needs of society” in mind:

Alongside enjoying the chance to support the UK’s scientific success, we’ve benefited a lot from the cultural influence of being in such a diverse and open city. AI needs to be developed with thoughtful consideration of the different needs of society, and – as much as any one city can provide that context – a multicultural capital like London, my hometown, is a great place to be.

Meanwhile, he notes that Paris is home to many other AI research institutions like INRIA, CNRS, and Grandes Écoles, while the French government is open to fostering artificial intelligence. DeepMind will also be working with the AI research in Google France.