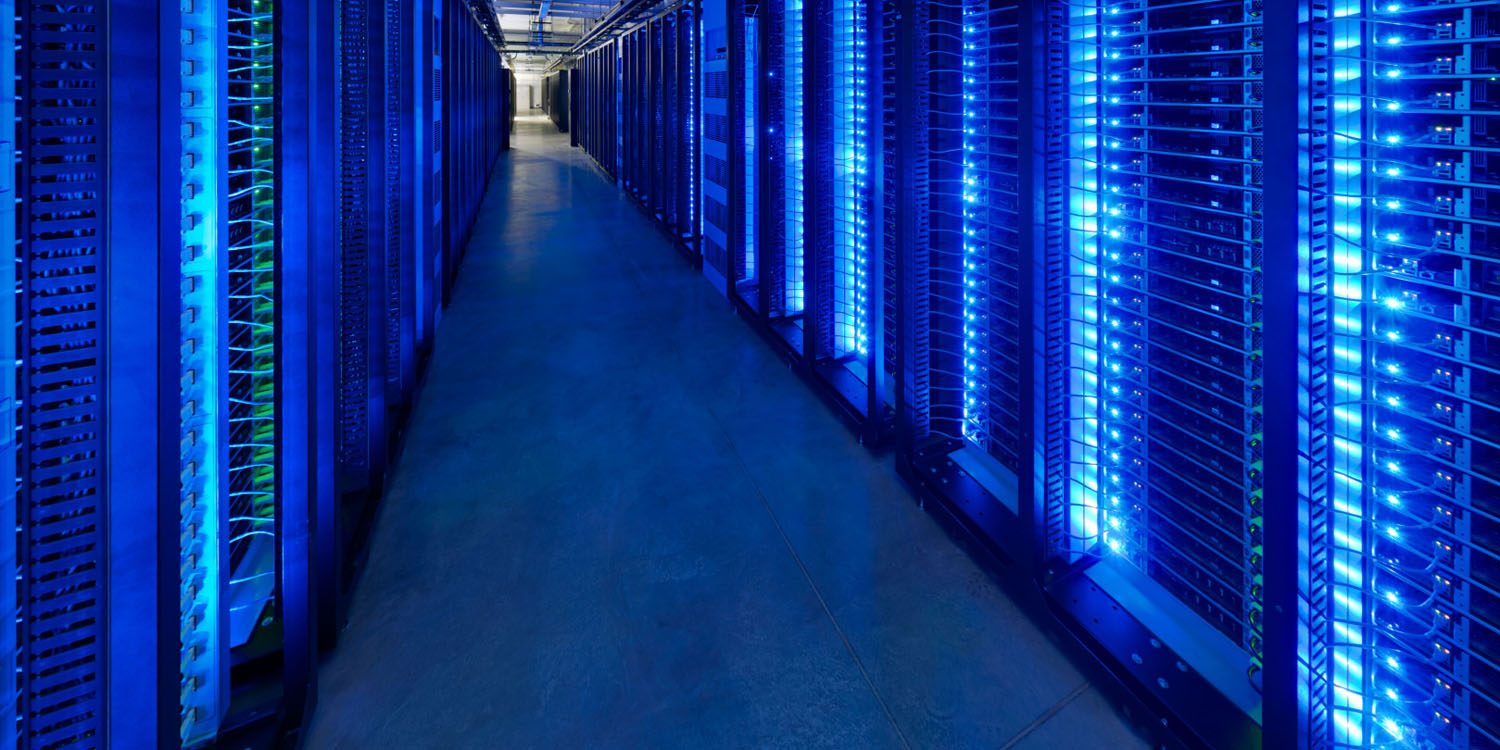 Concerns over Facebook’s privacy policies don’t appear to be diminishing. Some users taking advantage of the opportunity to download an archive of all the data Facebook holds in their account are discovering a surprise: it includes videos they shot but never posted …

In the pre–Facebook Live era, leaving videos on your friends’ walls was something of a crude FaceTime. You’d post a video, they’d respond with a video, and so forth. Importantly, Facebook had a feature that let users film videos via webcam on Facebook itself — that is, without ever leaving the Facebook site to use a video recorder. Once you were done filming, Facebook would show you a preview of your clip. If you decided to do another take, you could click to discard that video and try it again. Except, the video wasn’t actually deleted. Instead, Facebook apparently saved your unused clip.

So if you used Facebook’s direct video recording option, videos you discarded – and assumed were deleted – were still stored in your account.

There’s no suggestion that anyone else ever had access to them, and there’s likely an innocent explanation.

When Instagram first introduced video, the company would begin uploading a user’s video while they wrote a caption. That way, when the user pressed “post,” the video would already be good to go, and the user wouldn’t have to wait while the video uploaded in real time. Instagram co-founder Mike Krieger explained this in a presentation on the “Secrets to Lightning Fast Mobile Design” in 2011. It doesn’t seem unreasonable that a similar system might have been used at Facebook to create a faster, cleaner user experience. Except, unlike Instagram which says it threw out the data if a user cancelled the post, it appears Facebook was keeping the videos.

However, the fact that discarded clips still exist at all is a concern. Facebook says it is investigating.

The social network has taken one important step to increase privacy protections: it is no longer allowing advertisers to use data from third-party data brokers when defining the target for their ads. Re/code explains that the feature was known as Partner Categories.

Facebook confirmed the move in a statement attributable to Graham Mudd, a product marketing director at the company.”

We want to let advertisers know that we will be shutting down Partner Categories,” Mudd said in the statement. “This product enables third party data providers to offer their targeting directly on Facebook. While this is common industry practice, we believe this step, winding down over the next six months, will help improve people’s privacy on Facebook.”

The #DeleteFacebook campaign seems to be gaining momentum, at least among those most aware of the saga – tech workers. CNET reports that a survey of more than 2,600 tech workers by the app Blind found that 31% of them say they are planning to delete their accounts.

Of course, saying they plan to do so and actually doing it are two very different things, and CNET notes that it’s a self-selecting sample, where those intending to delete their accounts may be more likely to complete the survey than those for whom it’s business as usual.

A survey on our sister site 9to5Mac found that the largest group of readers – some 41% – are using the network but with reservations, while only 3% describe themselves as loyal users.