Google appears to be working on ARCore support for Chromebooks 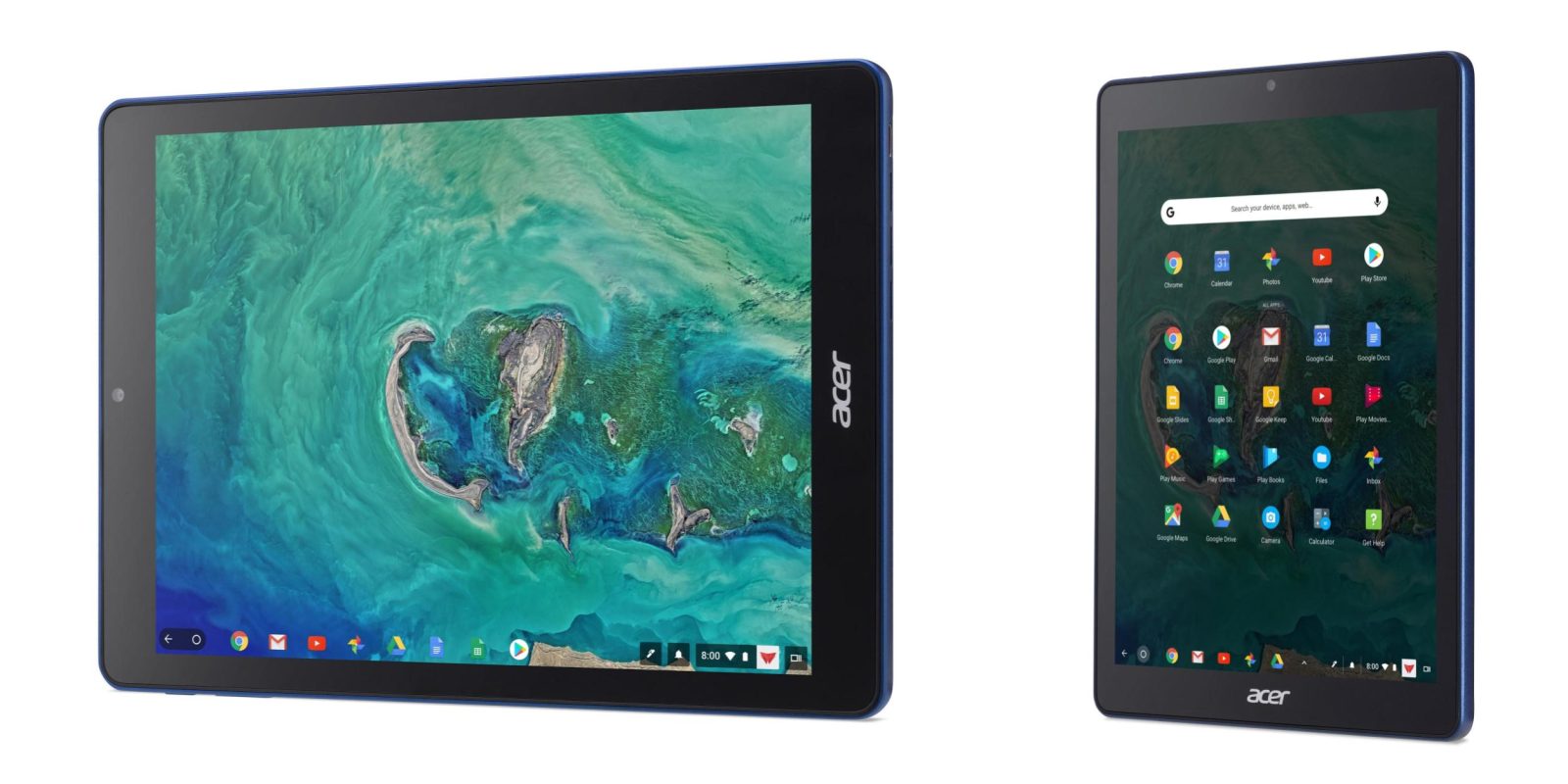 Google has been working on a lot of new things in the world of Chrome OS, and one of the most notable in recent weeks have been the latest Chromebook Tablets (I’m still mad they aren’t called “Chrome Tabs”). Now, it appears Google is planning on bringing something else from the realm of Android to Chromebooks — ARCore.

If you’ll recall, ARCore is Google’s platform within Android which developers can use to create augmented reality experiences. The results we’ve seen so far on Android devices have been nothing short of impressive, and since ARCore is achieved mostly through software, it only makes sense that Google eventually wants it everywhere instead of just a few phones.

According to a commit (via XDA-Developers), Google is currently working on bringing ARCore functionality to Chrome OS. There’s very little known about this functionality on Chrome OS, such as required hardware, how the apps will work, or when it’s going to arrive, but clearly it’s a goal on Google’s roadmap.

Bringing ARCore to Chromebooks might be a challenge, but it’s a no-brainer for the company. One of Apple’s big education points during its recent iPad event was ARKit apps on the new iPad and how students can use them. Google’s Chromebooks may be ahead in a lot of other areas, but AR is one that it lacks in, and it’s going to be a while.

Even with ARCore active on Chromebooks, we can safely assume it’ll be a while before it’s widely available. That’s especially going to be tough considering it’s probably safe to assume that only Chromebook Tablets and the coming “detachables” are going to be able to use this. The front-facing camera on most Chromebooks just isn’t going to cut it.

What do you think about ARCore on Chrome OS? Drop a comment below and let us know!