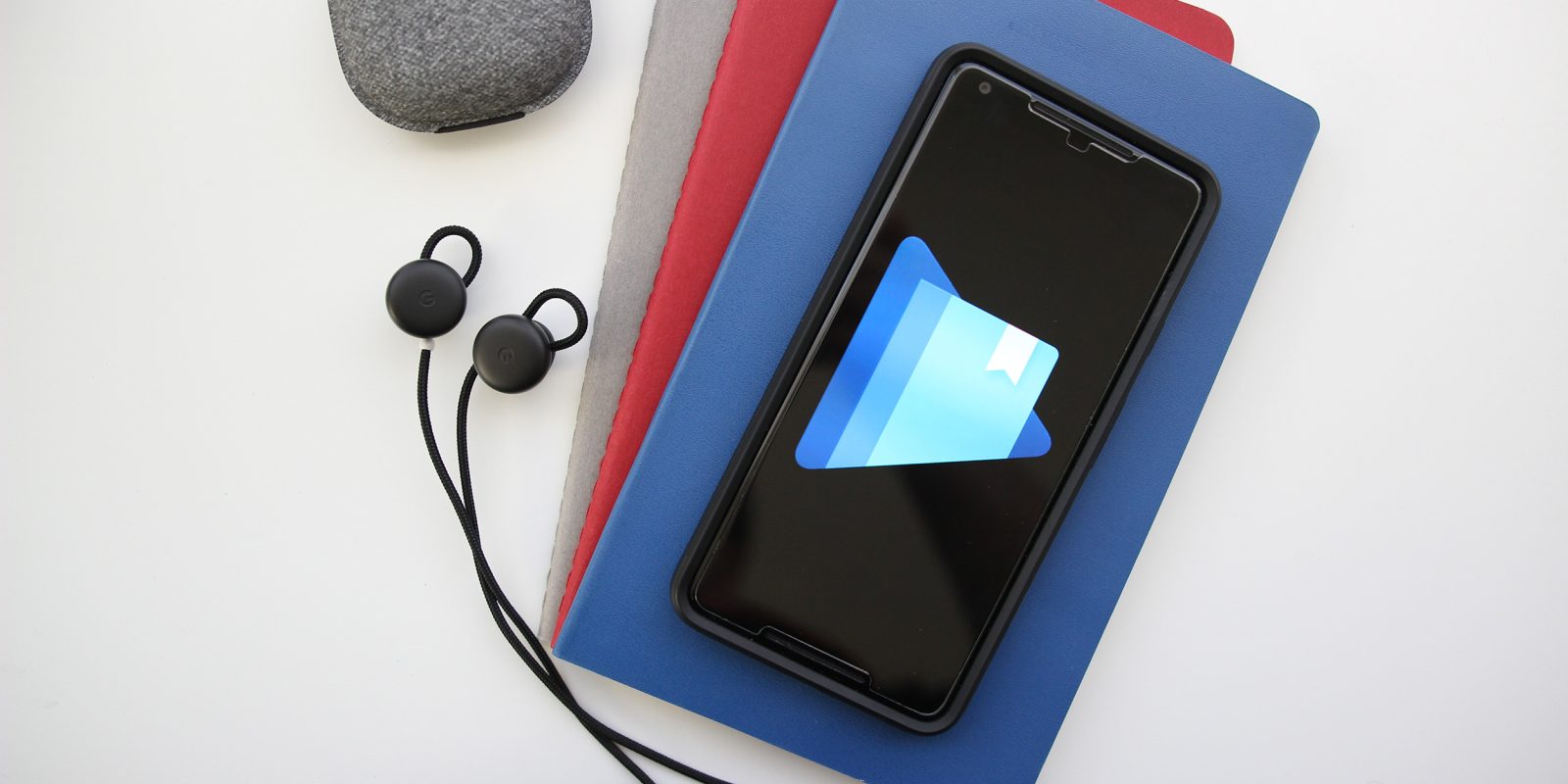 In January, Google added audiobook support to Play Books, while the Play Store gained a new section for the long-form audio format. After integrating with Assistant Routines earlier this month, Google is updating Play Books with “Smart Resume,” Bookmarks, and greater speed controls, as well as expanding Family Library to more countries.

Today’s most notable and novel addition aims to make it easier to resume listening after an interruption. With Smart Resume, Play Books will automatically rewind to the beginning of the word or sentence you paused at to provide greater context.

On the mobile apps, you can now save your favorite moments in an audiobook with a new Bookmarks functionality. A new icon will let users save their current spot for quick future access, just like in an ebook.

The audio player is also expanding the number of playback increments available in the speed control. At the moment, it starts at .75x and goes up to 2x with seven speeds in total. You’ll soon be able to listen to audiobooks at .5x or as fast as 3x.

Lastly, the Family Library feature that allows you to share audiobooks and ebooks with up to five members is expanding to 13 new countries:

These features are rolling out starting today to the Android and iOS Play Books apps, as well as other Google Assistant devices, like Home smart speakers and Android Auto.

Audible is the clear leader in the audiobook space, and it’s been nice to see the Amazon service face some serious competition from Google since January.

Meanwhile, Play Movies & TV also received a significant update this week, with the app becoming a guide to where content can be found on the various streaming services. Taken with today’s update, the Google Play teams are on quite a roll. Unfortunately, the same cannot be said of Play Music, which has yet to see a notable update in months.