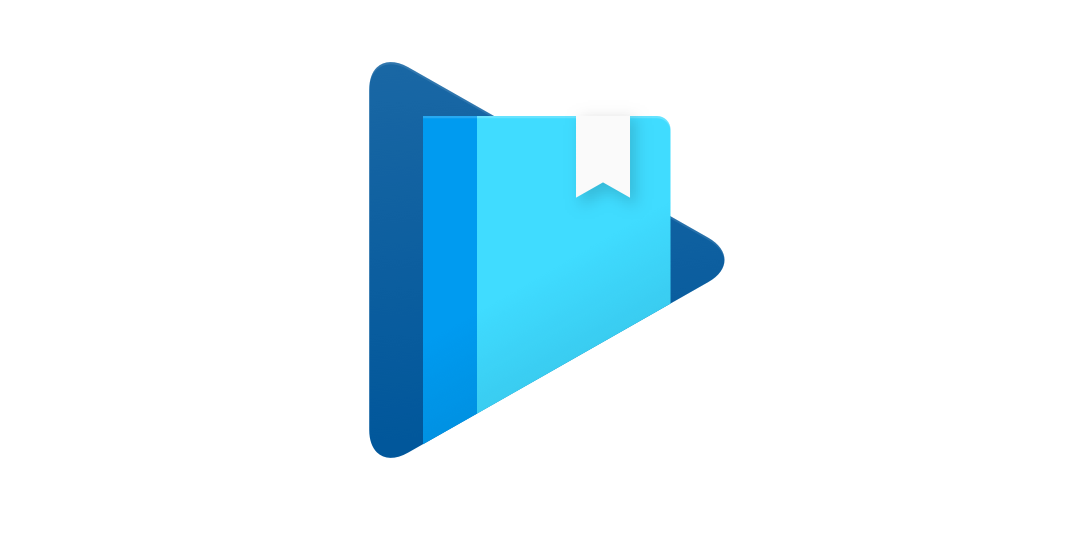 Google Play Books was originally conceived as Google eBooks in December 2010. In addition to being an eBook stor, Play Store allows users to upload documents in a variety of formats and have them synced between devices. Like Amazon Kindle and Apple’s iBook store, authors can self-publish and sell their works.

There is an official app for Android and iOS, as well as a rudimentary web interface. The apps have a number of features like highlighting, notes, and a night mode that adjusts to the time of day.

Earlier this month, Google announced that it was using auto-generated narrators to make more audiobooks available. The Google Play Store now has a collection of free audiobooks created using this method. 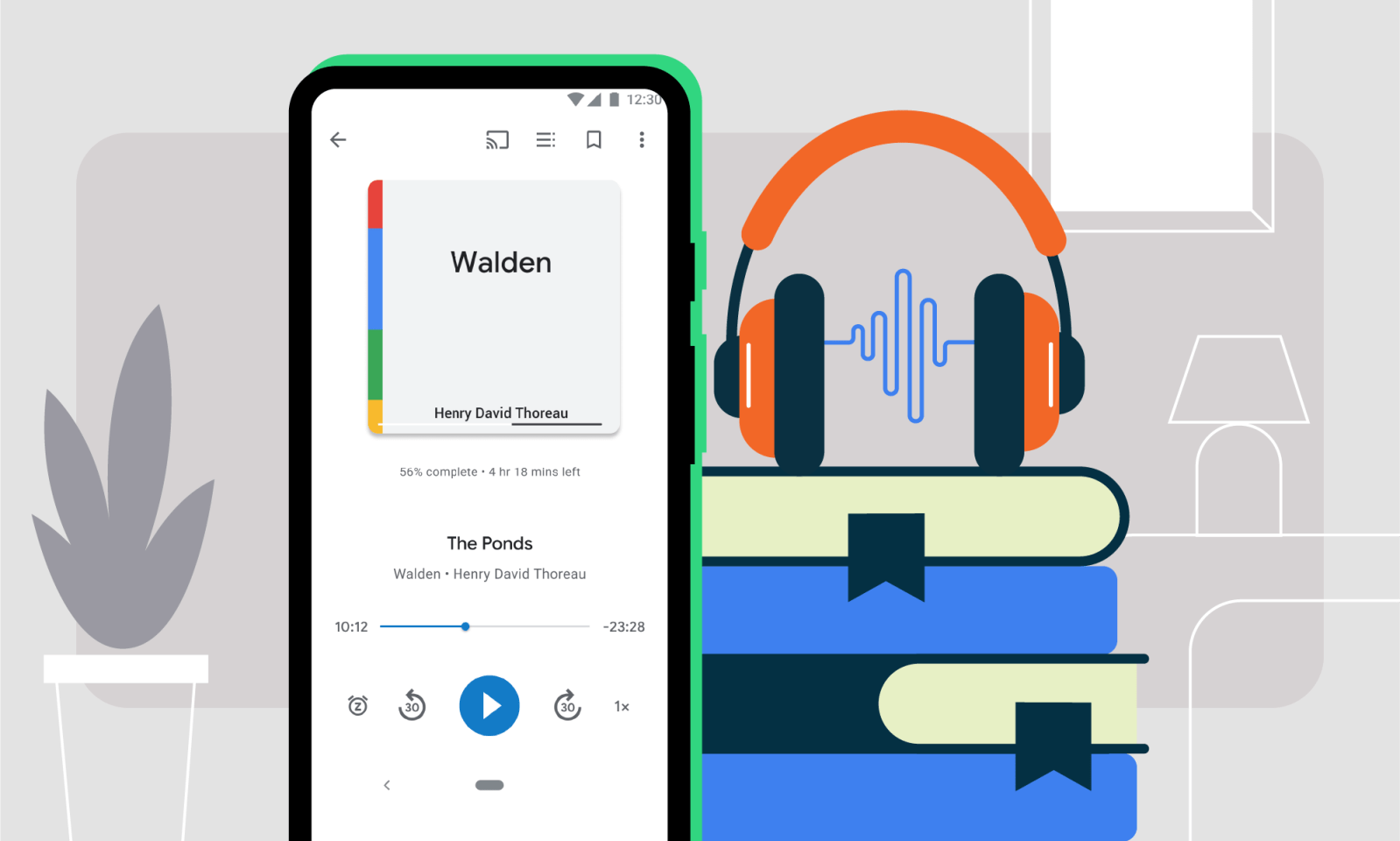 Today, only the top books get audio versions narrated by professionals given that recording is a time-consuming process that doesn’t necessarily scale to every published work. Google is now working on auto-generated narrators that can turn more books into audiobooks.

END_OF_DOCUMENT_TOKEN_TO_BE_REPLACED

Following Google Play’s night-friendly appearance more widely rolling out last night, Play Books is gaining a dark theme. It becomes the last modern Android app in the Play family to get the look.

Earlier this year, Google Play Books received a Material Theme redesign on Android and iOS, with the service in 2018 gaining audiobooks. Play Books is now adding “Beta Features” on the web to let you test upcoming functionality.

Earlier this year, Google introduced a Material Theme redesign for Play Books on Android. Now widely rolled out, version 5.1.9 today adds a handful of new features for audiobooks, including audio quality and download size, as well as customizable backward/forward increments.

Timex’s Southview Leather Watch hits $44, more Skagen and Citizen timepieces up to 50% off

Score two Ring Spotlight Cams and secure your home at 50% off, now $100 each