Telegram down for some; firm says awaiting power equipment fix [U: Fixed] 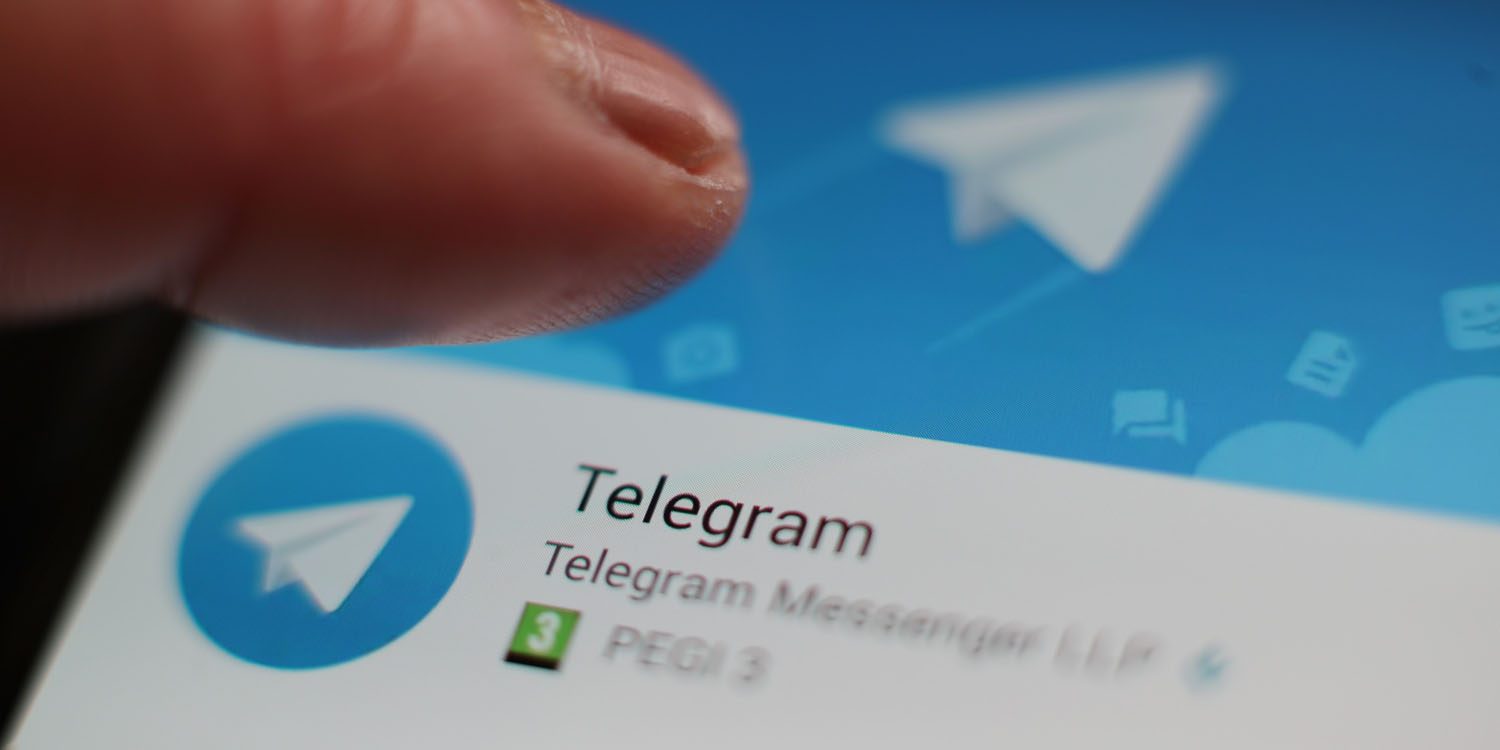 Messaging app Telegram is down for many users in Europe, the Middle East, Russia and elsewhere …

The firm said in a tweet that it is aware of the issue, caused by a power outage in a data center.

Power outage at a @telegram server cluster causing issues in Europe. Working to fix it from our side, but a lot depends on when the datacenter provider puts the power equipment in order.

This isn’t the only trouble the app has had recently. It last week lost a Supreme Court appeal in Russia, the court ruling that it must hand over encryption keys. And last month Apple pulled Telegram from the App Store after discovering it was being used to serve child pornography.

We’d in any case suggest not using the app: its home-grown encryption has been criticized, and it doesn’t use end-to-end encryption by default. Signal and WhatsApp are safer options.