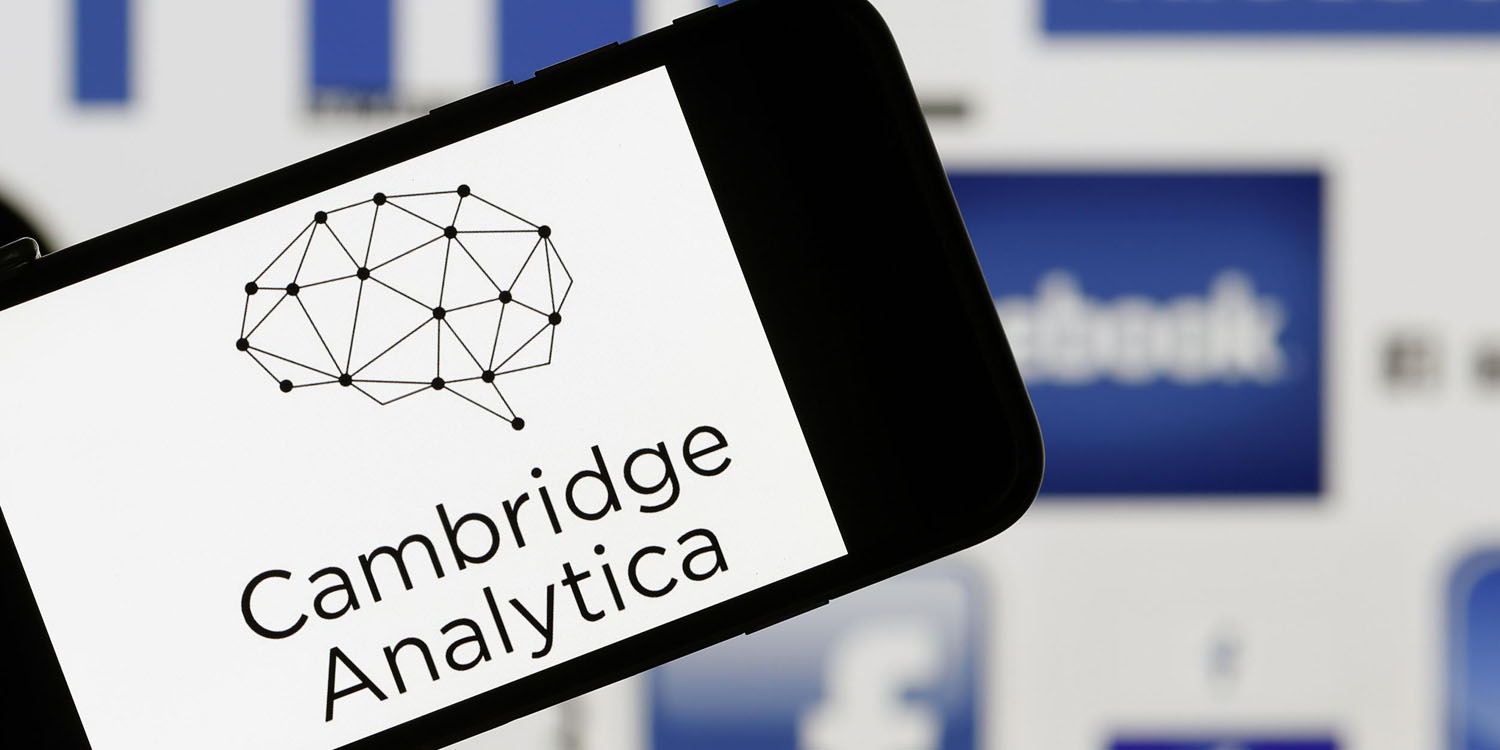 Facebook continues to work on regaining the trust of users after the Cambridge Analytica revelations. After earlier pointing to instructions for removing permissions granted to apps running on the platform, the company has now streamlined the process to make it easier to do …

Whenever you run a third-party app on Facebook, or allow a website to log you in via Facebook, you grant permission to access some of your Facebook data – how much depends on the app. Those permissions remain in place unless you revoke them. It was one such third-party app which gathered the data used by Cambridge Analytica.

Facebook earlier pointed to instructions for removing apps, and thus revoking their permissions, but that was initially a rather tedious process in which you had to do them one at a time. As TechCrunch notes, the social network has now made it possible to do this in bulk.

You simply check each app you want to remove, then hit the Remove button to delete them all.

The change was first noticed by Matt Navarra, who had previously called on Facebook to offer the feature.

One change most Facebook users won’t be seeing, however, is the gold standard in privacy protection being introduced in Europe. The European Union has introduced the General Data Protection Regulation (GDPR), a law which gives citizens the right to see all the data a company holds on them, and to have it deleted on request. The law, which also makes it illegal for companies to email you without explicit opt-in permission, takes effect from May 25.

Facebook will by law have to comply with the GDPR in Europe, but has said to Reuters that it won’t offer the same level of protection to users in the US and elsewhere – only something in the same general direction.

Zuckerberg told Reuters in a phone interview that Facebook was working on a version of the law that would work globally, bringing some European privacy guarantees worldwide, but the 33-year-old billionaire demurred when asked what parts of the law he would not extend worldwide.

“We’re still nailing down details on this, but it should directionally be, in spirit, the whole thing,” Zuckerberg said. He did not elaborate.

His comments signal that U.S. Facebook users, many of them still angry over the company’s admission that political consultancy Cambridge Analytica got hold of Facebook data on 50 million members, could find themselves in a worse position than Europeans.

Facebook is clearly concerned about its image, running a poll asking some users whether they think it’s “good for the world” (via Engadget). The company is also rolling out a new feature intended to help combat fake news.