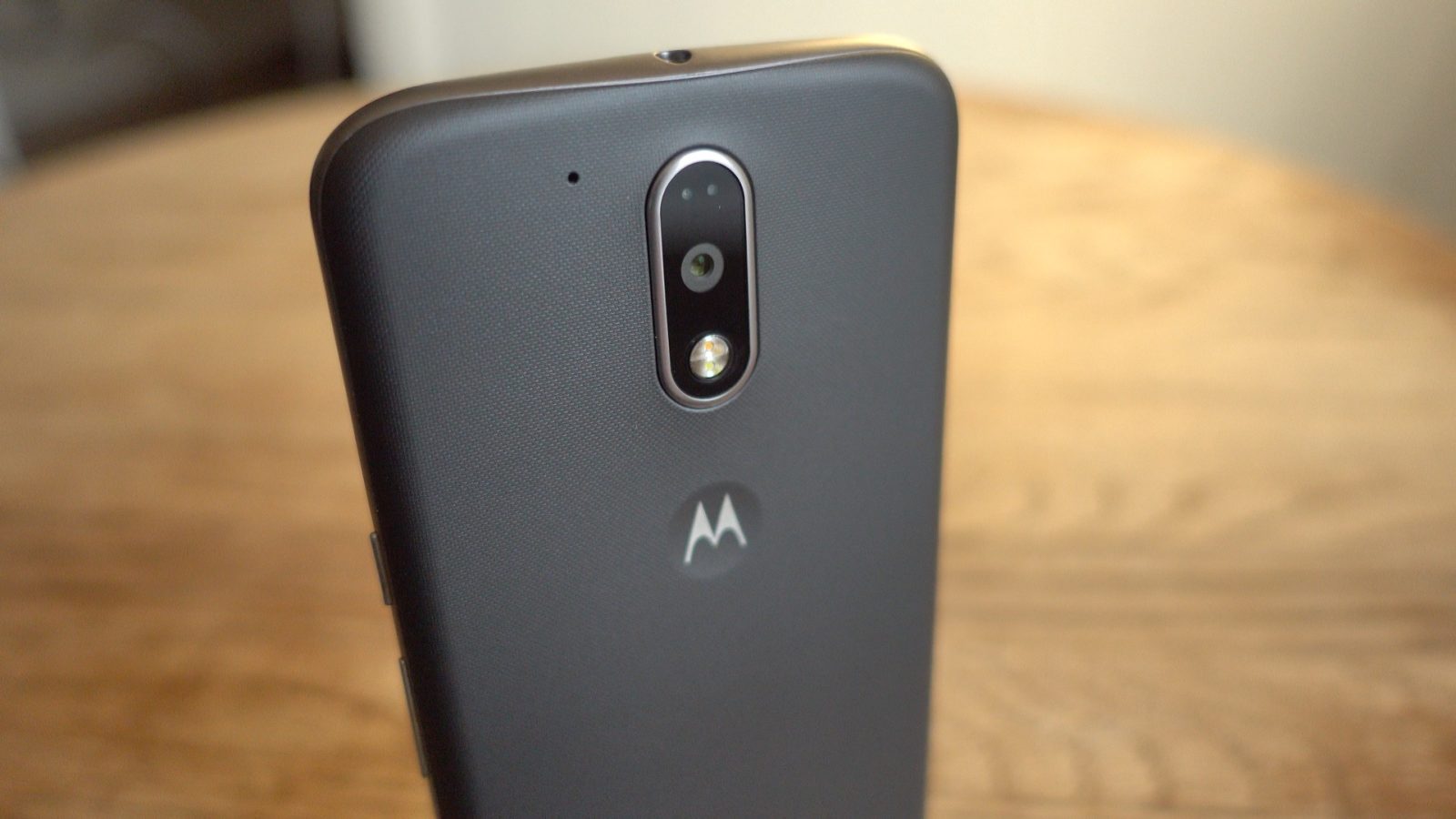 Recent weeks have seen numerous leaks about Motorola’s 2018 phone lineup, with the Lenovo-owned company also appointing a new leader in March. Ahead of this month’s product announcements, the company has revamped the design of its camera app with an update rolling out to older devices.

This “New 2018 Camera User Interface” as Motorola refers to in release notes on the Play Store is centered around swiping to switch modes versus the previous unintuitive overflow menu. To the right is quick access to video, while the left has a navigation drawer of sorts to access Photo and Video Modes, like Panorama and Slow Motion.

The nav drawer previously housed settings, which is now its own full menu page. The various options and customizations here are unchanged.

Meanwhile, the app bar with controls for HDR, flash, and timer adds a quick way to switch between Auto and Manual mode rather than heading into the aforementioned overflow menu. It is also more transparent so that users can see more of the viewfinder.

Update: For devices like the Moto X4 that have a dual-camera setup, controls to change lenses are now more prominent. No longer awkwardly located to the left-side of the screen, the switcher is now at the top center of the viewfinder.

The Camera icon has also been revamped in a sign that Motorola is dropping its previous hexagonal design for a more standard icon against a plain dark blue background. Release notes also mention the perfunctory “Bug fixes and stability improvements” with this update.

We’ve so far received this update on an original Moto Z and getting reports (thanks Chris!) of the update rolling out to the Android One Moto X4. Overall, it’s not a significant update, but these are nice changes that make the app easier to use.