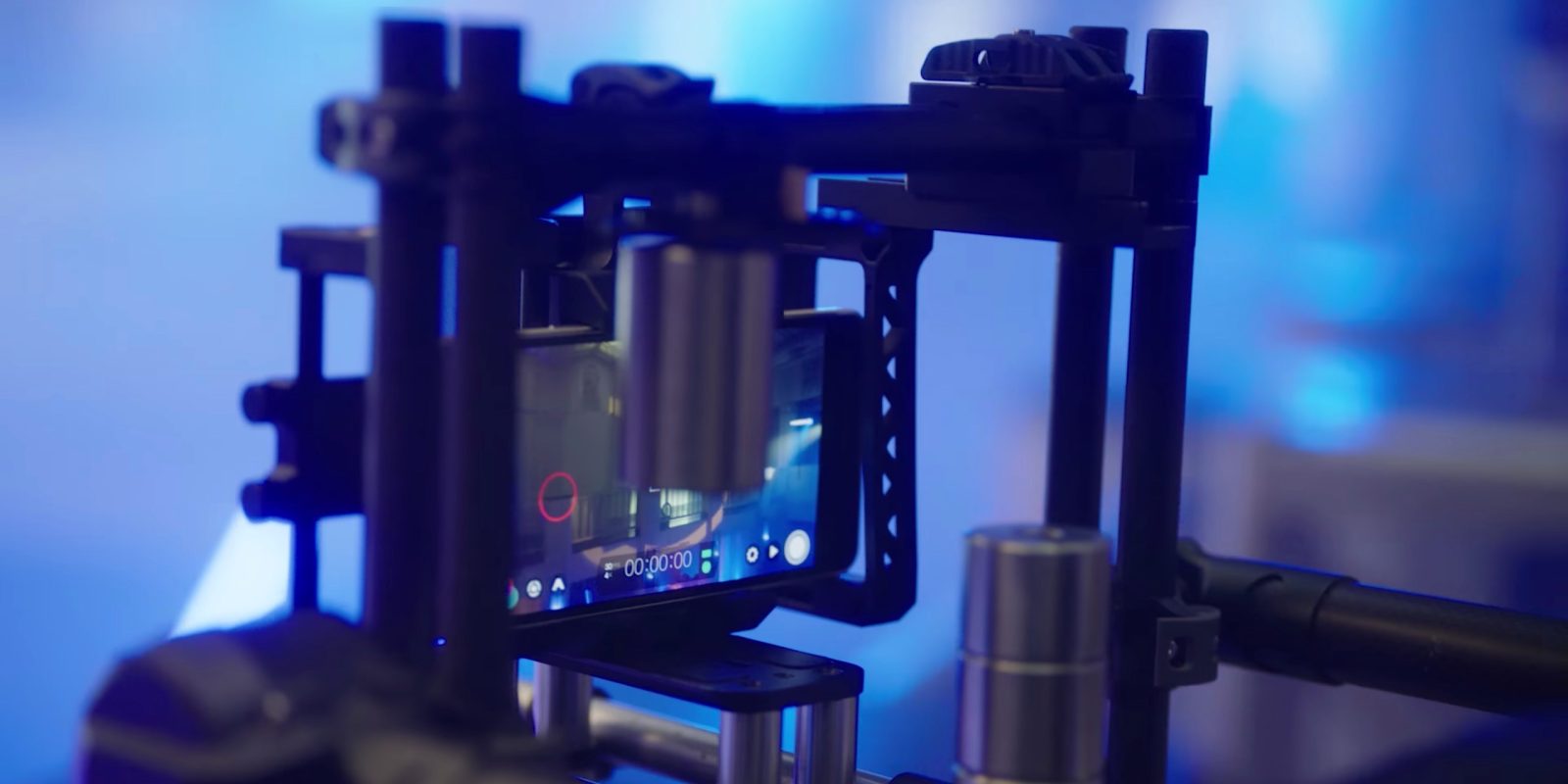 From headlining an Oscars ad to playing at the company’s CES 2018 party, John Legend and Google have a particularly good working relationship. The latest partnership saw the artist capture his latest music video “entirely on Google Pixel 2.”

The music video for “A Good Night” just premiered early Friday morning, and Legend sat down with Google for an interview about the song and creative process. There is also a behind-the-scenes video showing the process, with several Pixel 2 and Pixel 2 XL units being used. The phones can be seen in both handheld and giant steadicam rigs with a third-party camera app being leveraged.

Legend said the decision to shoot with a Pixel was born out of how “the camera is amazing,” and how he and his team “were fascinated by the idea of using a smartphone to film a big budget music video, a video that brings the smartphone dating experience to life.”

The song and the video are about a magical night where you meet someone you immediately connect with and can envision a future together. You’re single, dating, probably using all the apps people use now (I haven’t dated since the advent of Tinder, etc., but it’s a fascinating era in romance), and not finding someone special.

Meanwhile, the award-winning artist notes that shooting with a smartphone was “really seamless.”

We’re so used to doing everything with expensive cameras when we do these major shoots. But the experience of filming with smartphones felt really natural and the quality from Pixel was amazing.

Later on, Legend goes on to discuss how technology has become “more accessible and democratized,” resulting in “a boon for creativity and gives so many more people the ability to tell their story and express their vision.”

This video and artist is a notable get for Google and goes straight after Apple’s “Shot on iPhone” branding, advertisements, and billboards. For what it’s worth (and given the corporate “interview” and previously work on ads together), Legend says he is a user of Google services, citing Duo to talk to his family. As a “big Google fan,” he uses “Google Docs, Maps, Drive, Calendar and others all the time.”

Assuming Legend — who seems pretty technologically savvy given how the video touches on culture and online dating — heard about the merits of the Pixel’s camera on his own, it shows that Google is making a deep impact with its own hardware across all fronts and users.