After Snapchat redesign complaints, app bringing back chronological feed for some 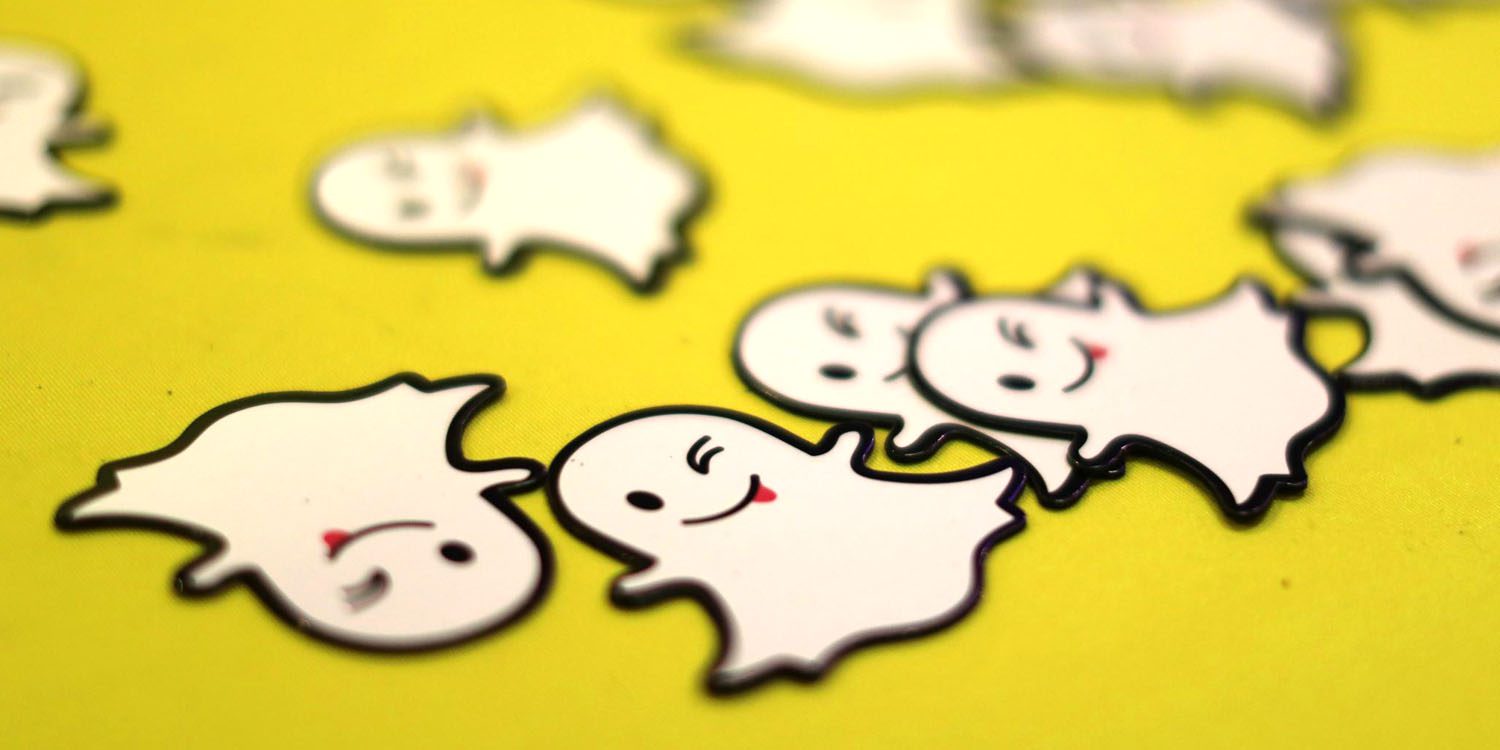 Snapchat’s big redesign earlier this year hasn’t gone over well with many users, with over a million of them petitioning for the company to revert to the original design. One high-profile objection even wiped more than a billion dollars off the company’s value …

But while there is no sign of the company doing a full U-turn, some users are reporting that their feed has returned to a reverse chronological one, rather than one decided by an algorithm. It’s unclear as yet whether this is a limited-scale test or the beginning of a rollout across the app.

There are pros and cons to chronological versus algorithmic feeds. Most users have a strong preference for the former, as it enables them to tell when they’re caught-up. However, the downside, as TechCrunch notes, is that if you don’t have time to fully catch-up, then more frequent posters can bury the posts of less frequent users.

CNET also makes the point that, from Snap’s commercial perspective, it’s a good thing to have users unsure when they’ve reached the bottom of their feed, as that results in more time spent using the app.

Are you seeing a return to a strict sequential feed? Let us know in the comments.