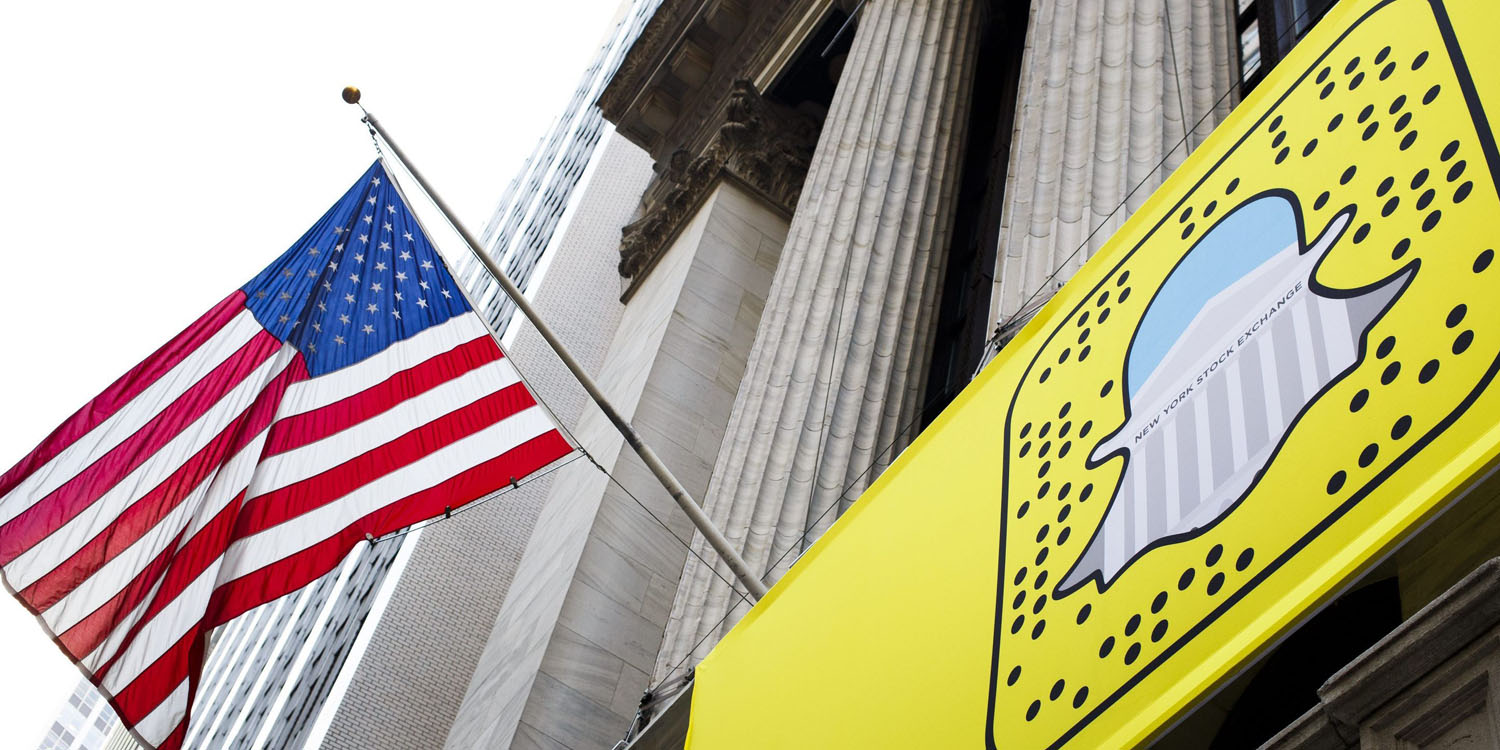 Snapchat owner Snap saw $1.3B wiped from its market value after reality TV star Kylie Jenner tweeted that she had stopped opening the app.

Jenner has 24.5M followers on Twitter, and was (and may still be) the most viewed person on Snapchat, but the tweet was likely only the indirect cause of the stock market plunge …

Jenner was giving high-profile voice to a view shared by more than a million users of the app: that they hate the redesign and want the old Snapchat back.

A petition to revert to the old design quickly hit more than a million signatories, and is now over 1.2M. Additionally, a hoax tweet saying the company would switch back to the original layout if enough people retweeted it has been retweeted almost 1.5M times.

Snap has so far dismissed the calls, saying that users just needed time to get used to the change. CEO Evan Spiegel later went further, bizarrely arguing that objections to the change actually served to validate it.

At close of trading yesterday, Snap’s share price had dropped by more than 6%, and was at one point $1.5B down on the day’s opening price. Fortune reports that an investment note from MoffettNathanson added fuel to the fire,

“Snap and Twitter have likely run too much on already stretched multiples,” the note read. “As the market, fresh from all-time highs, recovers from a massive correction, we think the premium placed on owning strong businesses increases, while the risk of owning those with zero valuation support becomes even more pronounced.”

The fall comes at a particularly embarrassing time for Spiegel, as his 2017 salary and stock awards were revealed to total $638M, the third-highest CEO payout ever recorded.

It will be interesting to see whether the stock market response gives the company pause; so far, the signs have been that it is determined to maintain the redesign no matter what. Android users do have the unofficial option of reverting to the old version.