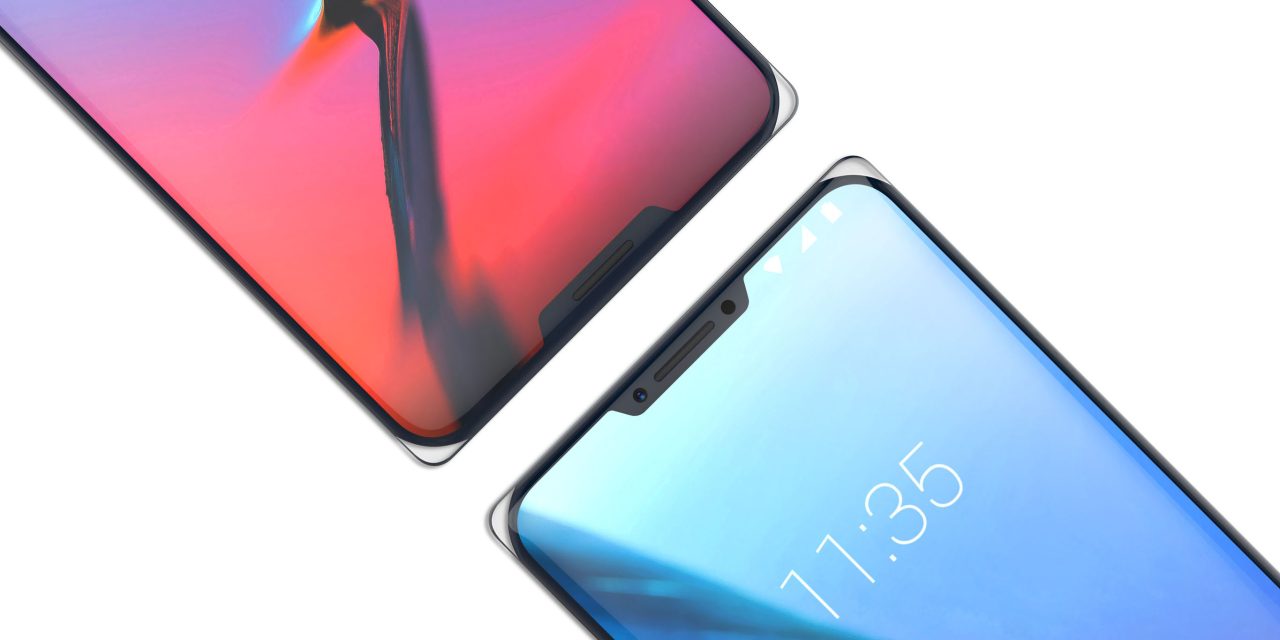 The notch is a big part of smartphone design in 2018, but as with any new trend, there’s always going to be a company that takes it too far. Now, it’s looking like ZTE is planning a new smartphone with not one, but two notches in the display.

First spotted by WinFuture, a set of images have just leaked out of a smartphone from ZTE, referred to as “Iceberg.” We’ve never heard of this device before today, but the renders come from the IF World Design Guide, which is a decent indication that they are probably legitimate.

There aren’t any details available yet about the phone as far as specifications or when it will debut, but the biggest detail here comes from the design. From the back, this looks like a mostly standard ZTE device, offering dual-cameras, a rear-fingerprint sensor, and glass back. However, up front, there’s a nearly bezel-less display that has two notches.

The first notch appears at the top, like you’d expect, and contains a speaker, front-facing camera, and ambient light sensor. On the bottom of the display, however, there’s another notch, this one holding just a speaker. It’s clear what the intention here is, as having both notches on the device gives users front-facing stereo speakers. That’s apparently going to be a “main feature” of the device as this listing describes.

That’s not all that will be unique about this phone, however. Apparently, ZTE is also giving modular a try, with pins on the back of the device for powering modules, or possibly for charging the phone itself (the listing also mentions wireless charging). 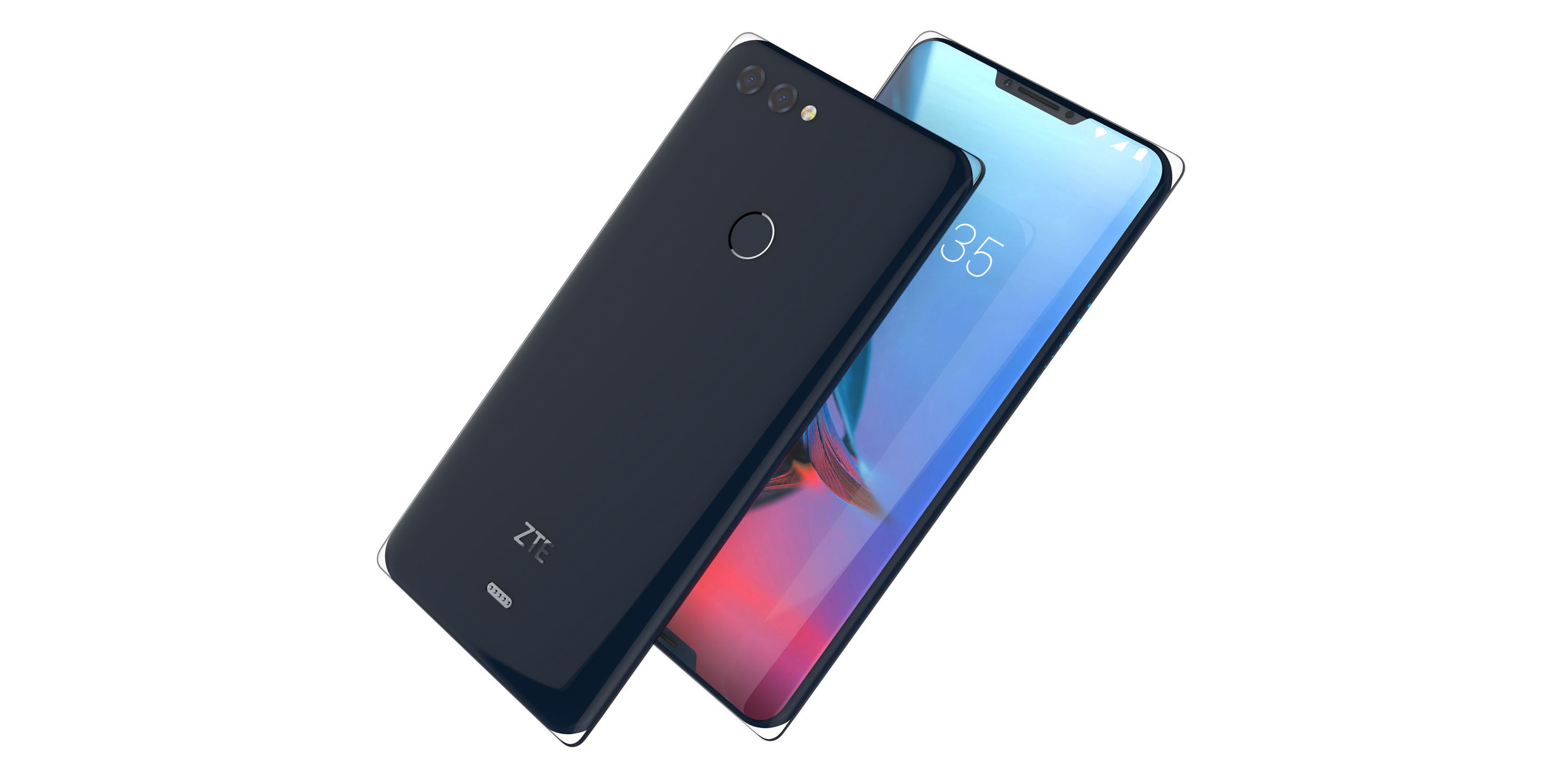 Oddly, there are also glass corners on this phone. These transparent corners extend out from the four corners of the device. ZTE says in the listing that this is to create a unibody design and makes the phone “resemble a fragment of ice.”

The ZTE Iceberg uses a seamless glass connection technique to combine two pieces of glass as one unibody, which makes the phone resemble a fragment of ice. The four corners of the phone are transparent to reveal the essential beauty of the glass material. The effect is beautiful and mysterious.

There’s not much more known about this phone, but the IF Design listing does mention a launch date “after 2018” with target regions including North America, Europe, and Asian markets.

I’m always a fan of front-facing speakers, but I’m not so sure I like this implementation. For once, I’d rather see a “chin” that incorporates the feature, especially since users won’t really be able to take advantage of the “extra” screen space this notch provides, like they can with top-mounted notches.

What do you think of a double-notched smartphone? Drop a comment and let us know!