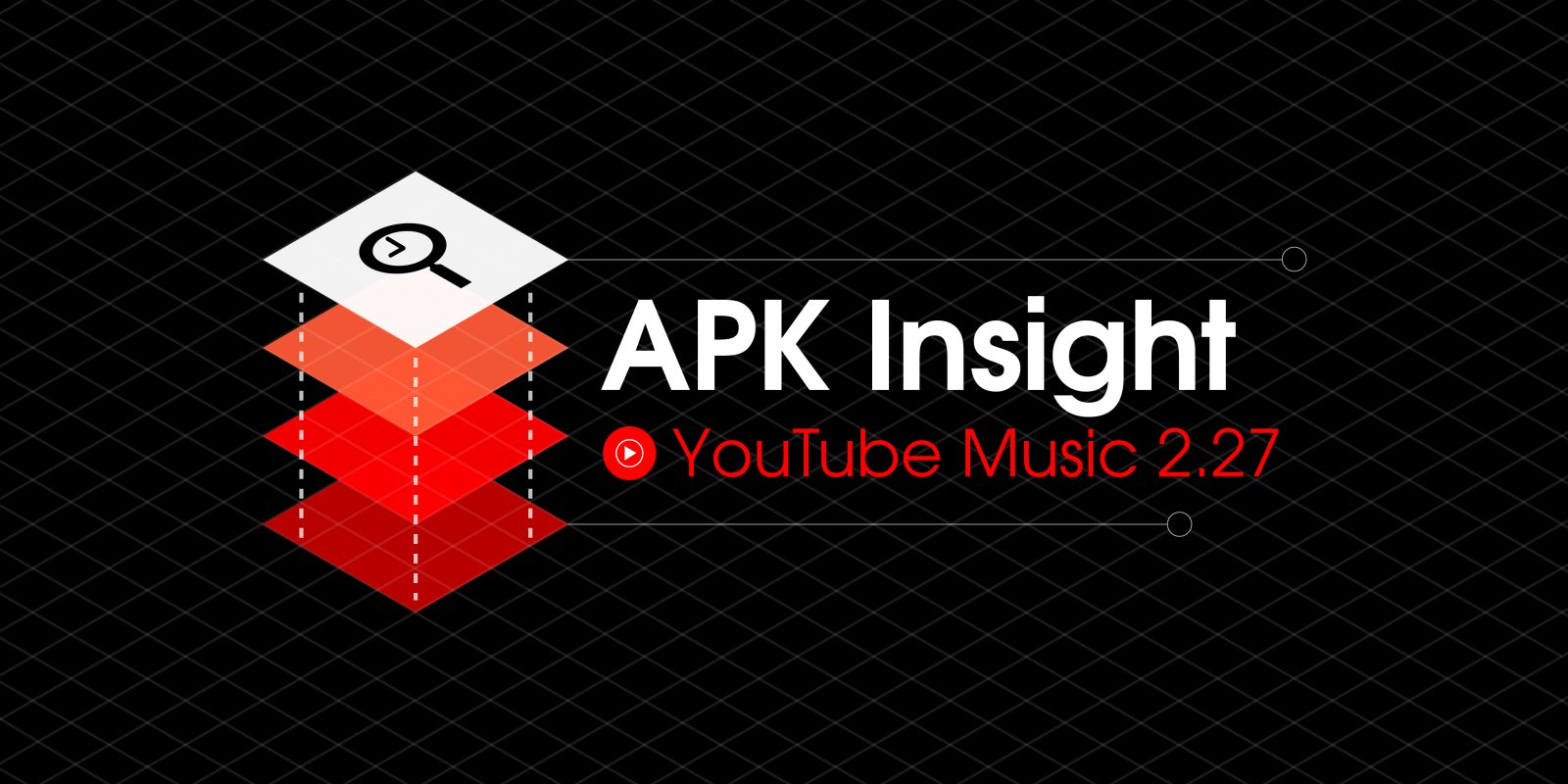 One of the primary concepts in YouTube Music are “Stations,” but version 2.27 hints at Google switching over to the more straightforward idea of “Recommendations.” At least two strings in this update rename “Stations” to “Recommendations” in features related to rating videos and getting song suggestions. This change, however, is not yet live in the app.

<string name=”like_introducer_message”>”Your Liked music is grouped together so you can find it later. The more you like, the better your stations will match your tastes.

<string name=”like_introducer_message”>”Your Liked music is grouped together so you can find it later. The more you like, the better your recommendations will match your tastes.

Location: ‘powered by Google’ and search

Earlier this year, we spotted YouTube Music gaining a location-based song suggestion functionality that was quite reminiscent of an existing Play Music functionality. Those strings receive a very minor tweak in this version, while there are now “Powered by Google” icons in the app.

Those logos are mandated by Google’s developer guidelines in applications that display “Google Places API Web Service data on a page or view that does not also display a Google Map.” These icons are also found in other apps like Google, and are not necessarily new.

In a similar vein, there are now “place_autocomplete” strings that could allow users to manually input and search a location to get appropriate music for where they are. This feature has two accompanying icons.

Like all Google apps, YouTube Music features a feedback section to send comments and bugs. The app might gain a shake shortcut in order to more quickly report a problem.

At the moment, YouTube playlists appear in the Music app with users able to store them for offline playback. In the future, that option might be renamed to “Sync playlist” as part of another change to make the app easier to use

Last November in version 2.11, we spotted the ability to disable autoplaying with a new on/off toggle. Now, there is a new description about its functionality.

On Android 8.0 devices and above, YouTube Music could soon add three new notification channels. As of this version, they are not yet live in the app.