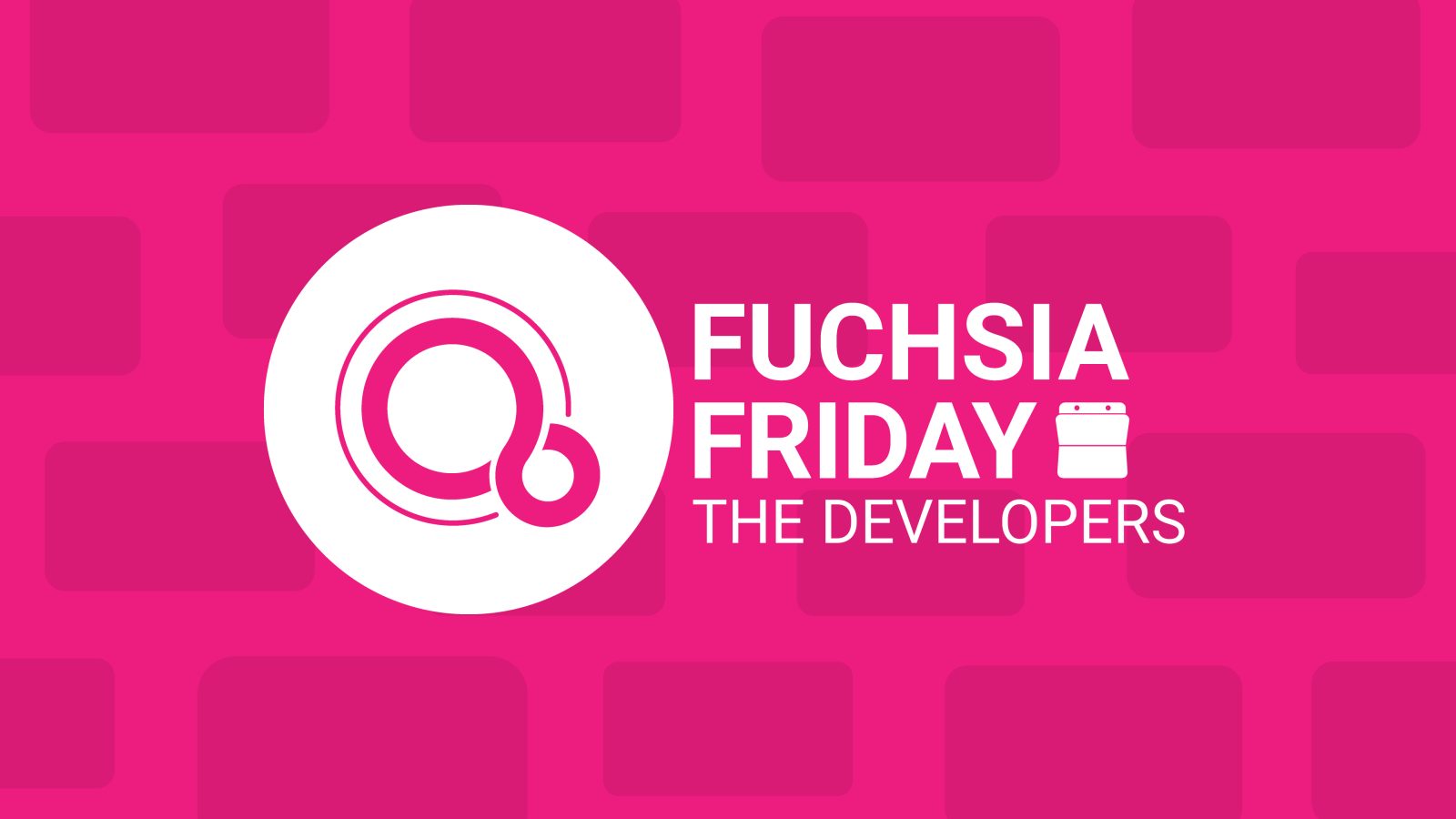 This week on Fuchsia Friday, we take count of Fuchsia’s development team and highlight some of its members. The backgrounds of Fuchsia’s contributors are widely varied, including those from RedHat, FreeBSD, Danger, BeOS, iOS and more. Let’s take a look at some of these, and have fun speculating what it might mean for the behind-the-scenes OS that is Fuchsia…

To make an operating system, unless you’re Linus Torvalds, you need a team. For example, the Windows team at Microsoft was once well over 5,000 strong. Apple’s iOS and macOS teams combined surely rival that number. Android and Linux, with their open source nature allowing for independent developers, surely have had more than their share of contributors over the years.

On the Fuchsia team there are approximately 160 Google employees who have contributed to one of the four layers of Fuchsia. This is not counting managers and team leads who haven’t directly contributed code. Comparing it to other OS teams, this is not a significant number, and is a sign of the stage of development Google likely considers Fuchsia to be in.

What I do find significant, however, is the number of Fuchsia developers that have transferred from Android or are working on both. At the time of writing, about 35 developers (almost a quarter of the team!) have also worked on Android at one time or another. We reported back in February that Nick Kralevich, Head of Platform Security for Android, was among the employees moving to the Fuchsia project. It makes perfect sense for Google to bring developers with Android experience on board, as Fuchsia may very well be Android’s successor.

Android isn’t the only OS that the Fuchsia team is pulling experience from. Two of the returning Android developers, Brian Swetland and Dave Bort, helped develop BeOS (at one time a would-be replacement for Classic Mac OS) and worked at Danger, Inc on the T-Mobile Sidekick, an extremely innovative series of pre-Android smartphones, and its Danger OS. 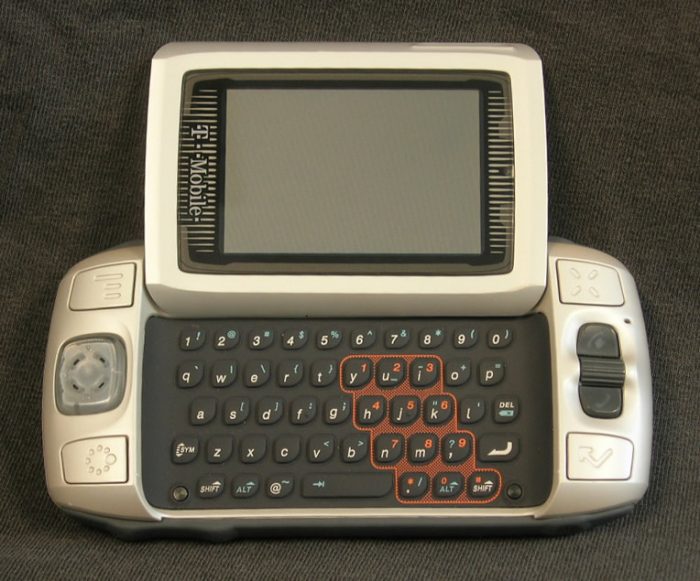 Their coworker on both projects, Travis Geiselbrecht, is also now on the Fuchsia project, and has also worked for Apple on iOS and for Palm/HP on WebOS.

It’s also rumored that Matias Duarte, Google’s Vice President of Design and creator of Material Design, may be involved with Fuchsia. It’s a safe bet, considering his common background with Danger OS and WebOS, and the prevalence of Material Design in Fuchsia’s UI. There’s one other factor leading some to believe in his involvement. Back in March of 2017, David Yang, another Fuchsia teammate, tweeted from an emulated Fuchsia device. The next day, Matias tweeted “First!” Though seemingly innocuous, the tweet got responses from multiple members of the Fuchsia team.

Indirectly, Fuchsia has another experienced benefactor. Flutter, the primary app development kit for Fuchsia, is spearheaded by Ian Hickson, who was the original editor of the HTML5 spec. Additionally, when Google acquired Apportable, a mobile app development startup, some of the Apportable staff joined the Flutter team (like co-founder Collin Jackson). Others like Zac Bowling, George Kulakowski, and more joined the Fuchsia project.

This just scratches the surface in terms of the variety of talented folks that Google has gathered. However, there’s one more aspect of Fuchsia’s development you should keep in mind: Like any good open source software, you’re welcome to help. With some careful reading and understanding, you may find a way to improve the code and speed Fuchsia’s release by just that little bit.