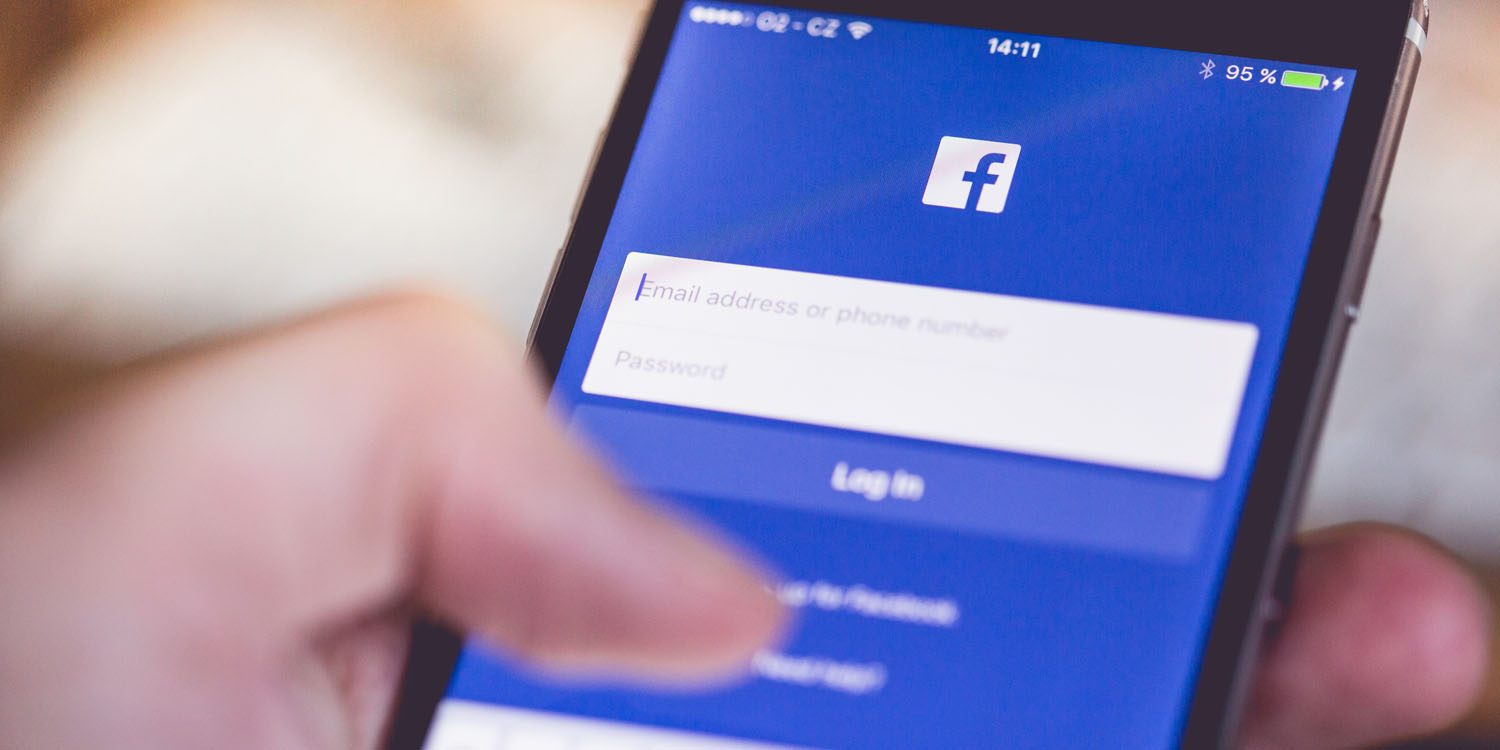 Part of the fallout from the Cambridge Analytica scandal has been some people questioning Facebook’s entire business model, based on learning as much as possible about users in order to expose them to highly-targeted ads.

Zuckerberg has said his own view is that most people prefer a free, ad-supported service, but he has left the door open for a premium tier.

We don’t offer an option today for people to pay to not show ads […] Overall, I think that the ads experience is going to be the best one. I think in general, people like not having to pay for a service. A lot of people can’t afford to pay for a service around the world, and this aligns with our mission the best.

If you divide Facebook’s monthly income from North America by the number of users, you end up with $7. That’s how much Facebook makes from ads per user per month. Offer people the option of paying this instead of seeing ads, and some proportion of them might well go for it.

But a TechCrunch analysis suggests that Facebook might have to charge significantly more for an ad-free tier. The thinking is that those who can afford to pay are the very people advertisers most want to reach.

Brace for sticker shock, because for Facebook to offset the ad revenue of these rich hardcore users, it might have to charge more like $11 to $14 per month.

Experience of websites that have attempted paywalls shows that, while plenty of people say they are willing to pay a monthly fee for an ad-free experience, not many are in practice. And while even $14/month might not seem an impossible ask for Facebook’s most prolific (and well-off) users, the figure needs to be viewed in perspective. If other sites followed suit, then web users could quickly face total bills in the hundreds of dollars – a proposition that is a complete non-starter.

The latest development in the Facebook privacy controversy is that the company now faces a class action lawsuit claiming that its use of face recognition to identify users in photos. As Engadget reports, it’s a state-based suit in Illinois rather than a national one, but it’s a case Facebook has been trying for some time to get thrown out. Instead, a federal judge has given the go-ahead for it to be turned into a class action suit.