Twitter down for some users across USA, Europe, Japan, elsewhere 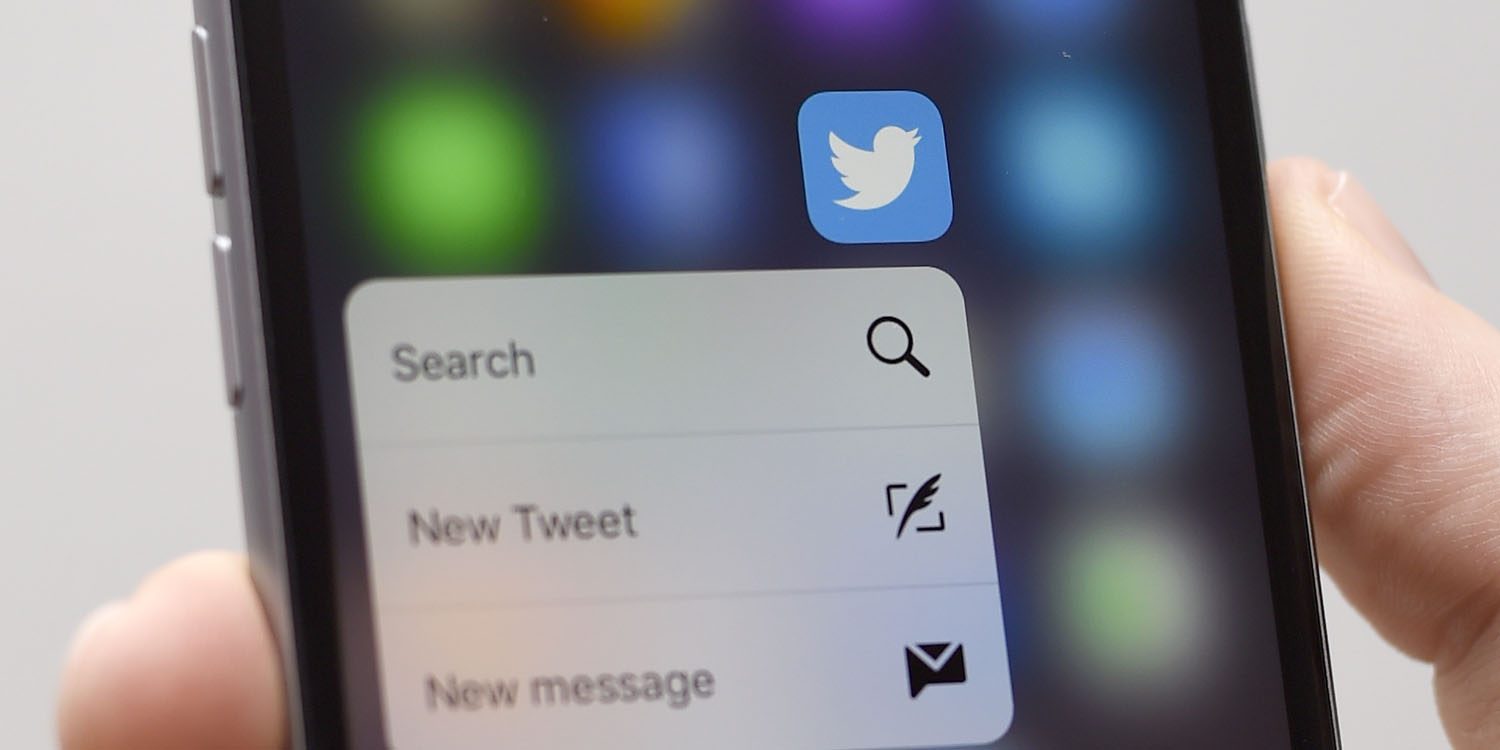 Twitter is down for some users in the USA, Japan and a number of European countries, with a smaller number of reports from other parts of the world …

TNW spotted more than 800 reports on DownDetector, and noted that some of its own staffers were experiencing problems.

We have been able to confirm the platform is indeed experiencing technical difficulties. While Twitter remained functional for some TNW staffers, others were unable to check their notifications.

The issue appears to have started within the past 30 minutes, though Twitter’s own status page is not yet acknowledging it.

DownDetector shows that web access is most widely affected, accounting for a little over half the reports, with the iOS app forming 18% of reports.

There looked set to be more problems ahead for Twitter users, with upcoming API changes set to break Tweetbot and Twitterific, but a response from the company suggests that a solution is on the way.