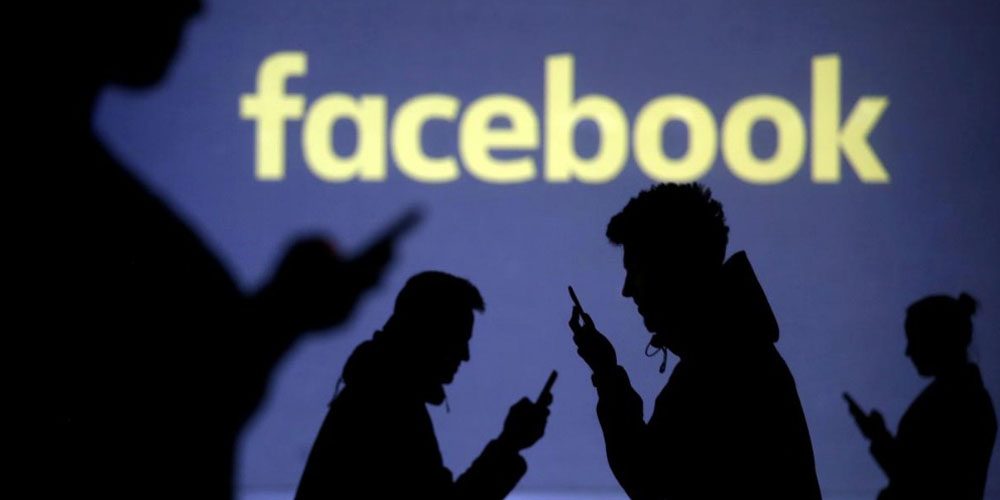 The WSJ reports that the audit was a condition of a settlement between the FTC and Facebook over privacy concerns.

“In our opinion, Facebook’s privacy controls were operating with sufficient effectiveness to provide reasonable assurance to protect the privacy of covered information,” the auditing firm, PricewaterhouseCoopers, said in the report to the Federal Trade Commission dated April 12, 2017. A heavily redacted version of the report is posted on the FTC’s website.

The audit ended in February 2017, while Facebook’s own testimony showed that it became aware of the misuse of user data by Cambridge Analytica back in 2015.

It isn’t clear whether Facebook informed PwC or whether it was required to tell the firm about the incident with Cambridge Analytica.

“We remain strongly committed to protecting people’s information. We appreciate the opportunity to answer questions the FTC may have,” Rob Sherman, Facebook’s deputy chief privacy officer, said in a written statement.

The spokesman for the city’s data protection representative Johannes Caspar – who also coordinates privacy issues relating to Facebook nationwide – said the first step would be to hold a hearing on the accusations.

Facebook is also rushing through a new feature designed to exert greater control over election ads ahead of regional elections in Germany.

Facebook has said it would only allow authorized advertisers to run electoral ads and that these should be clearly labeled. It is also trying out a new ‘view ads’ feature that allows users to search the ads that are running on an advertiser’s Facebook page.

“We will be able to roll out the first phase of our transparency efforts — the view ads tool — this summer in time for the Bavarian state elections,” Joel Kaplan, Facebook’s vice president for global public policy, told German lawmakers at a closed-door hearing in Berlin, according to his prepared remarks.

The impact of Russian interference in the US presidential election is still being assessed.