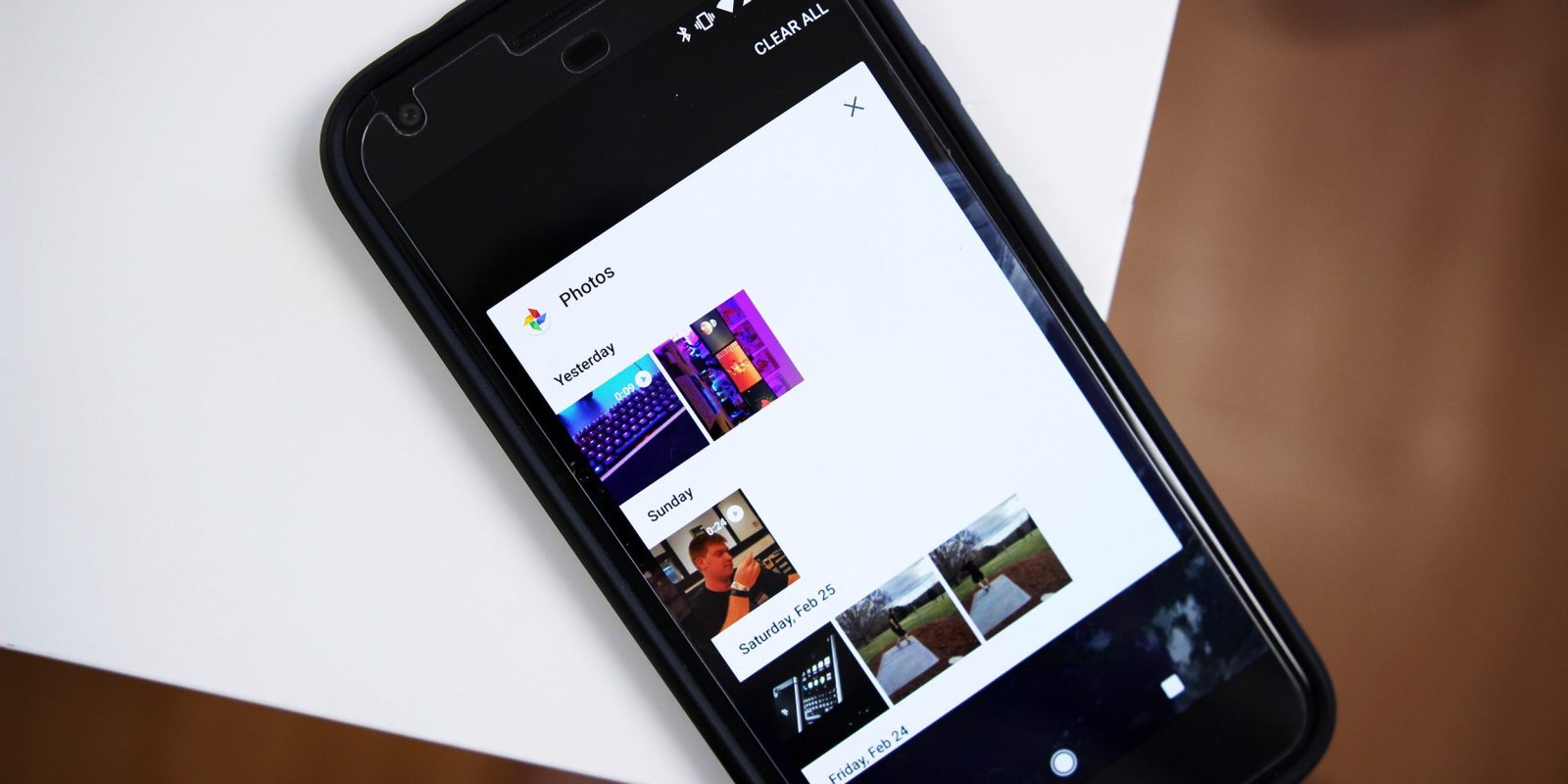 In addition to rolling out a more advanced movie editor this morning, Google Photos is also introducing a minor reorganization to the bottom bar today. The backup service is interestingly prioritizing the app’s main view at the expense of Assistant.

When the Android app switched to a bottom bar in early 2016, Google Photos for Android placed the main “Photos” tab with the chronological image timeline in the center. With the introduction of the Sharing functionality at last year’s Google I/O, that symmetry was gone. The app always opened to Photos, but it was awkwardly the second highlighted tab.

First spotted several weeks ago by us as a likely A/B test and now widely rolling out this afternoon, the “Assistant” tab is no longer the first one from the left. Rather, the app’s main view leads, followed by “Albums,” and then Assistant. “Sharing” retains its last place position at the right.

This is a very minor tweak, but it now matches the Google Photos client on the web, which was recently revamped. Visually, it is a more logical hierarchy to arrange the tabs in and only serves as a minor demotion to the smart assistant feature.

If you are not yet seeing this redesign, try closing the app and removing it from multitasking to see the change load. It is live on all devices we’ve checked running version 3.18.