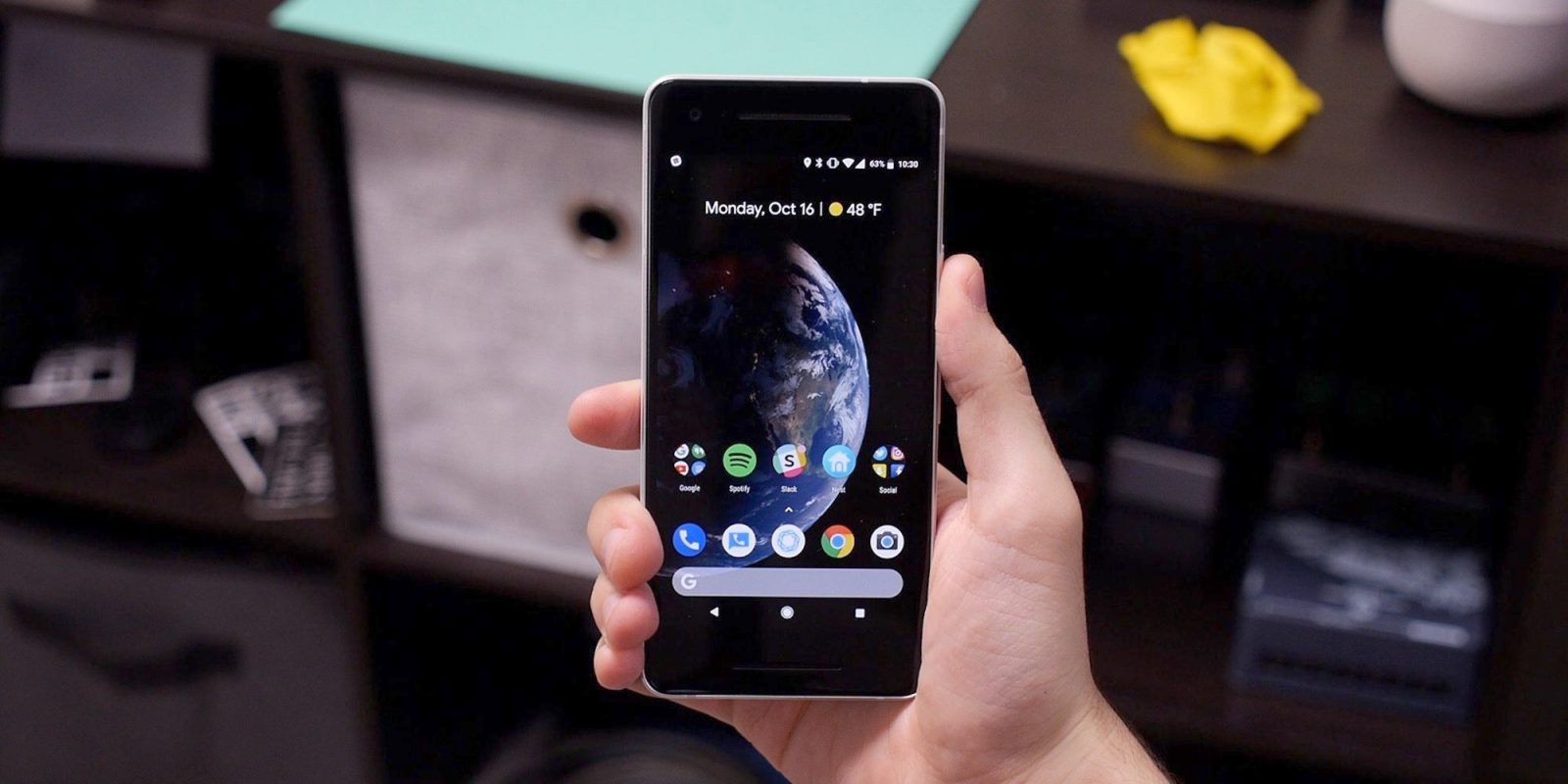 One notable feature of the Pixel 2 and Pixel 2 XL announced last fall was eSIM support that allows for cellular service without the need of a physical SIM card. Very few other devices have adopted the technology, so much so that the U.S. Department of Justice is investigating claims that AT&T and Verizon colluded to restrict eSIM.

The New York Times today reported that the Justice Department opened an antitrust investigation into the two largest U.S. carriers, as well as the GSMA trade group responsible for setting cellular standards.

In theory, eSIM would make switching as simple as choosing a carrier directly on your device without the need to manually acquire and insert a physical SIM card from the provider. This is more or less the experience when choosing data plans on modern Apple iPads. On the Pixel 2, an eSIM Manager app handles and downloads profiles for the appropriate carrier.

The DOJ is specifically looking into how AT&T and Verizon worked with GSMA — as recently as this year — to establish standards that would lock eSIM phones to a network. This inherently obviates the best aspect of the technology in order to make it harder for customers to switch carriers.

Other advantages include space savings — with phones no longer needing a physical slot and internal space consumed by the reader — and convenience for use cases like traveling and needing to switch to a local provider.

In the U.S., only Project Fi supports eSIM nearly six months after launch. Those on the Google carrier do not receive a SIM card when ordering the phone, with service activated and connected during the initial setup process.

This investigation, according to today’s report, started five months ago after one device maker and wireless carrier filed formal complaints with the DOJ. Bloomberg notes that Apple was the manufacturer in question, while “several” others later voiced concerns about the practice to the Justice Department.

Verizon repudiated the claim, arguing a “difference of opinion with a couple of phone equipment manufacturers regarding the development of eSIM standards,” but has been working with the US government on the inquiry. Verizon further argues that locking down phones is to prevent theft and fraud.

“We are aware of the investigation into GSMA’s process for developing eSIM standards that provide a better experience for consumers.  Along with other GSMA members, we have provided information to the government in response to their requests and will continue to work proactively within GSMA, including with those who might disagree with the proposed standards, to move this issue forward.”