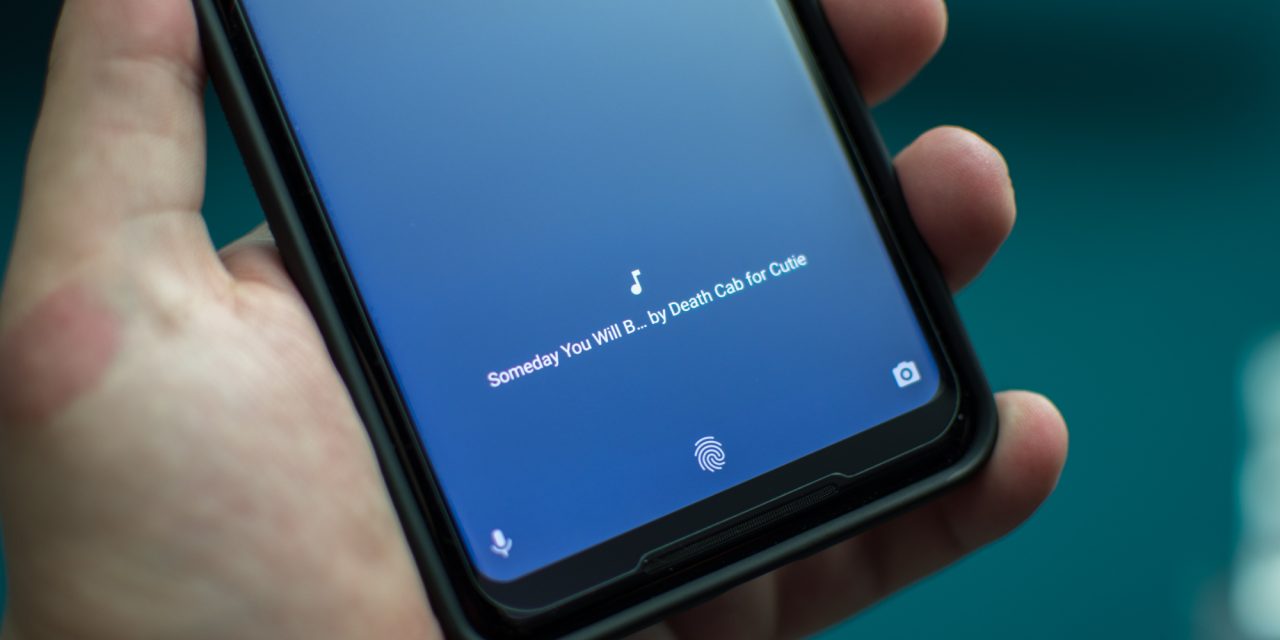 When you pick up a Google Pixel, you aren’t buying it just for the features. However, with Google’s Pixel 2, you do get a couple of handy add-ons. One of my personal favorites is the “Now Playing” song identification feature. Now, several months later, Google appears to be fixing one of that feature’s biggest problems.

For quite some time, there have been third-party apps that remember the history of this “Now Playing” feature, but you have to manually install and enable the feature. Most users aren’t going to go through the trouble. Now, it seems Google is building that functionality right in.

First discovered by XDA-Developers, a recent update to the Pixel Ambient Services app which makes this feature possible hints at the coming arrival of some sort of history feature for “Now Playing.” This is revealed by a string within the app.

The feature isn’t enabled or fleshed out by any means just yet, but it’s looking like users will be able to access it through notifications about the songs that are currently playing. Currently, there’s no indication as to when this feature could debut.

Being able to constantly identify songs without any interaction is something I continually enjoy about the Pixel 2 XL that often sits in my pocket. I can’t tell you how many times I’ve been at a restaurant or out in public and hear a song I like, only to glance at my phone and see the title of it.

However, my biggest gripe with this feature has been that, 9 times out of 10, I don’t want to stop what I’m doing to do anything with that track. I’d rather check back later and add the song to my playlist at that point rather than ruin the moment. Having this built-in is a brilliant idea, and I really hope it happens soon.

What do you think about Google adding this history feature? Drop a comment below and let us know!