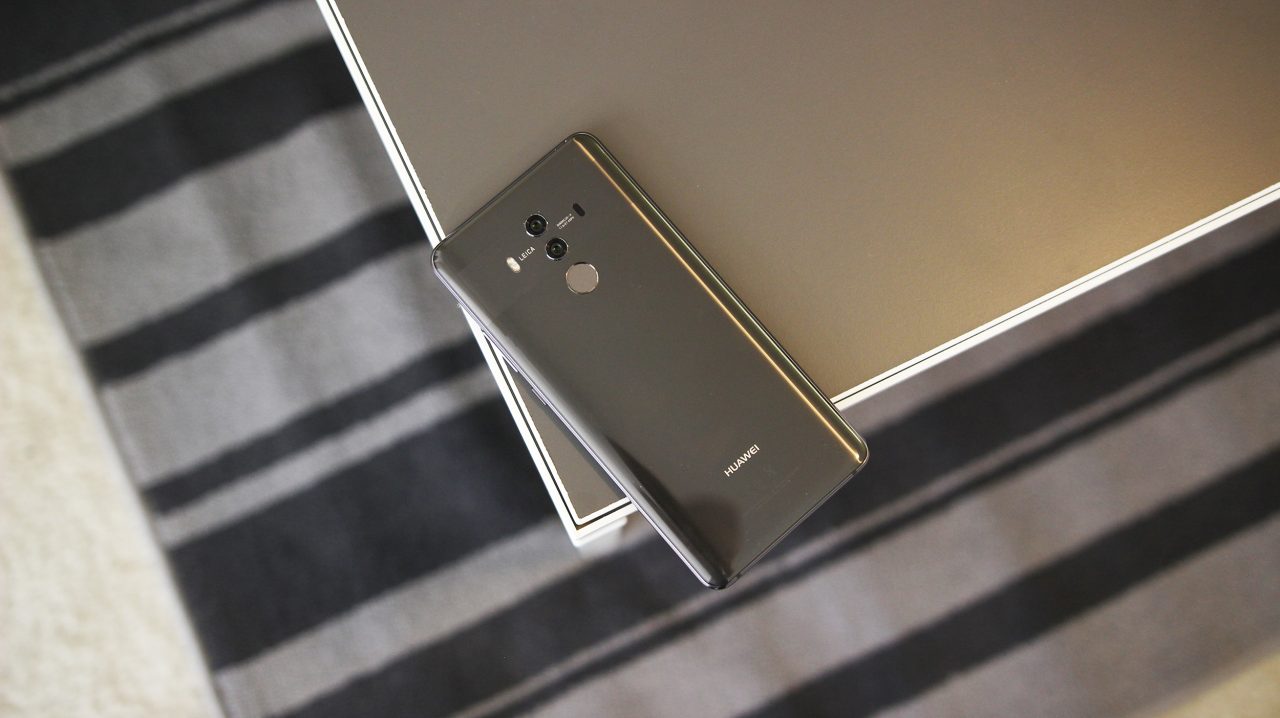 Huawei has faced an enormous number of roadblocks as it has tried to enter the US market, especially in the past few months. Now, the company is apparently under investigation by the US Justice Department.

A report today from the Wall Street Journal (via The Verge) claims that the Justice Department is investigating the Chinese company over possible violations of sanctions against Iran.

Details surrounding this investigation are largely unclear, as it’s unknown what Huawei has allegedly done wrong. However, if Huawei has violated these sanctions, the costs could be high. ZTE faced a similar case not long ago, and it was fined over a billion dollars, and later violations of that case’s terms resulted in a US export ban against the company.

It remains to be seen what will come of this investigation with Huawei, but for now, things aren’t looking great. The company has yet to respond to the matter.

The arrival of the Mate 10 Pro in the US saw canceled carrier deals due to political pressure and even one of its biggest partners, Best Buy, deciding to stop selling their products. If this investigation reveals any wrongdoing, things might get even worse.