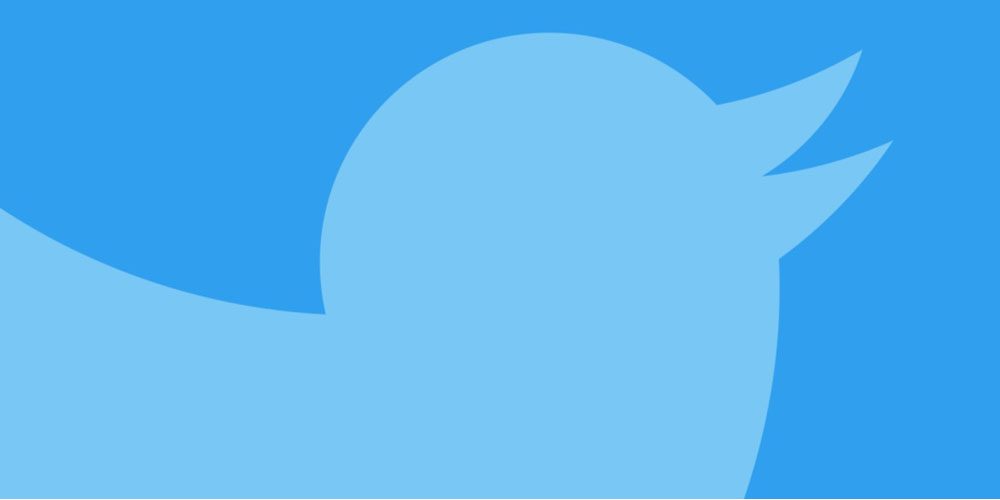 Twitter took twelve years to finally make it into profit, but it seems the company is now on a roll. In a letter to shareholders today, the company said it was good news all round …

Twitter said that it had accelerated its Q1 revenue growth, up 21% year-on-year; beat its profit expectations, with net income of $61M; and daily active users (DAU) increased by 10%.

DAU grew 10% year-over-year, marking another quarter of double-digit year-over-year growth. We continue to make Twitter easier to use with the launch of Bookmarks and video timestamps, and we’re making it easier to follow topics, interests, and events with new, curated timelines of Tweets around breaking news events across different parts of Twitter.

The company said that it also made ‘meaningful progress in our ongoing safety and information quality work’ designed to combat bots, trolls and fake news.

The US still generates more sales than the rest of the world, though Japan is becoming increasingly important.

The company’s continued push into video also appears to be paying off, with video now accounting for more than half of Twitter’s ad revenue.