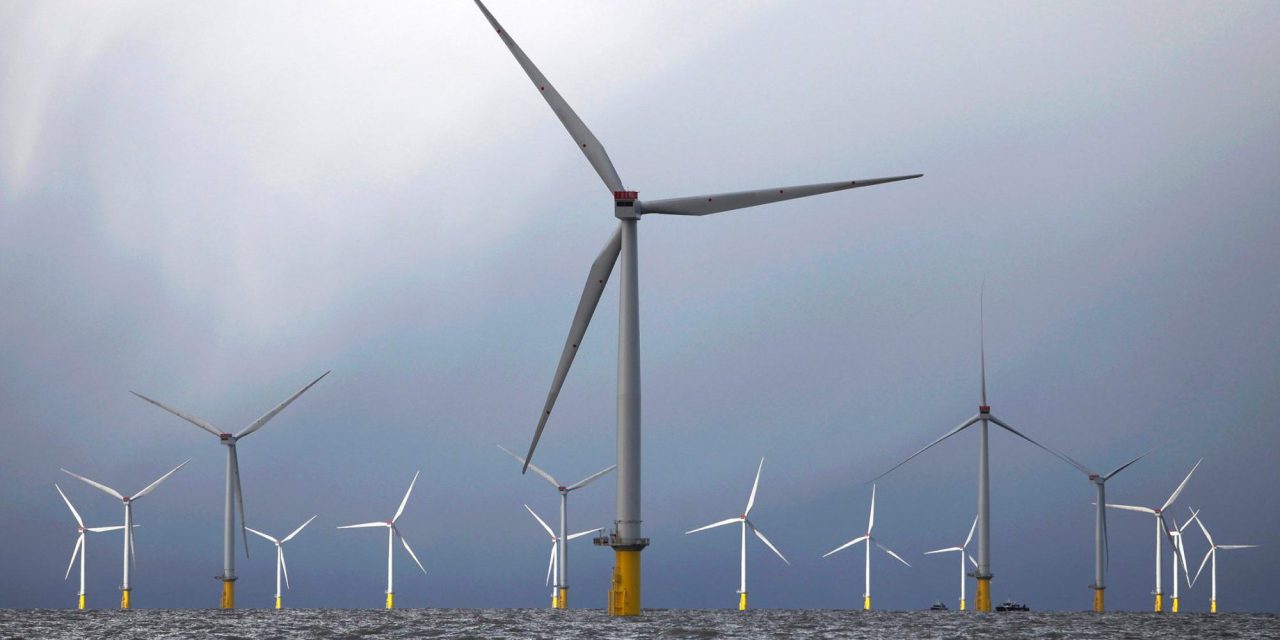 Just shy of today’s deadline, Google this week officially filed a public comment in support of the Obama-era Clear Power Plan, which the Environmental Protection Agency recently proposed to roll back, joining companies like Apple in support of the plan.

In the comment filed yesterday, Google criticizes the EPA for its proposal to roll back this plan, and laid out a “strong economic case for the Clean Power Plan,” according to The Verge. Essentially, it boils down to the fact that keeping the Clean Power Plan would encourage companies such as Google to keep investing in renewable energy sources, and that those sources are becoming more affordable, as well as being a good source of jobs.

Finalized in 2016, the Clean Power Plan was designed to have the biggest carbon polluters in the US, power plants, to cut greenhouse emissions by approximately 32% by 2030. The plan was for States to reach targets set by the EPA by using more efficient methods, such as natural gas instead of coal, or using more renewable energy. However, the plan never actually went into effect. Under the Trump administration, we’re looking at an attempt to roll back the plan completely.

Apple was first to comment on the matter, but with Google, the company goes a step further to say that the EPA should not only keep the Clean Power Plan, but update it with even lower emission targets. This is primarily because renewable energy is becoming even more affordable.