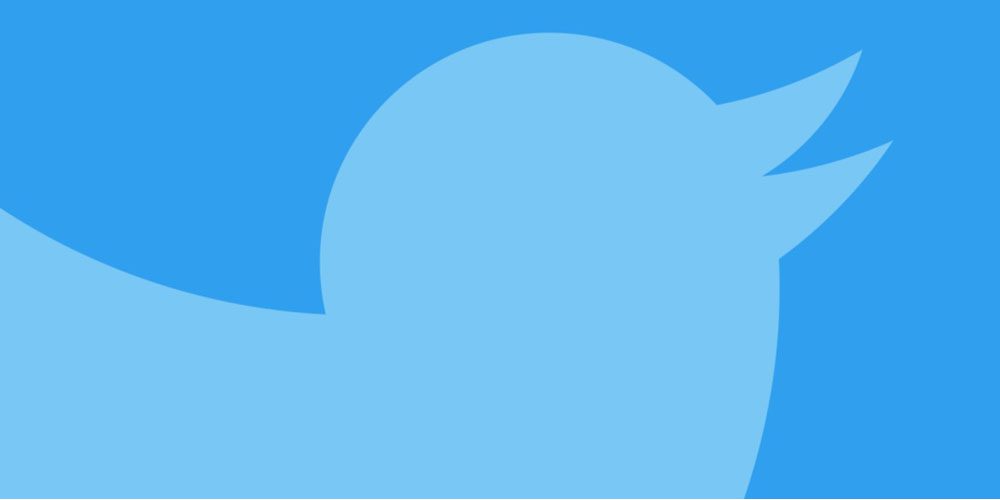 As part of its continuing efforts to expand into a broader news market, Twitter is rolling out a new timeline change that groups tweets about the same story together. This feature aims to put all tweets about a story under the same banner, making it easies for users to see different takes…

The change was first noted by BuzzFeed News and Twitter confirmed the rollout, saying is coming to all users on iOS, Android and web.

Essentially, this feature analyzes the links in tweets and groups tweets with the same link together. The story is placed at the top of a new card in your timeline, with each individual tweet based on that link appearing below.

There are a couple of things worth noting about this new feature. For one, it prevents users from seeing the same link shared multiple times throughout their timeline, instead grouping it all under one central heading. On the other hand, this means Twitter is moving farther away from a chronological feed, much like other social networks.

Twitter has made several efforts to branch into news over the last few years. For instance, company has started live streaming local news broadcasts next to the timeline.

Twitter is a free download on the App Store. What do you think of this new timeline feature? Let us know down in the comments!