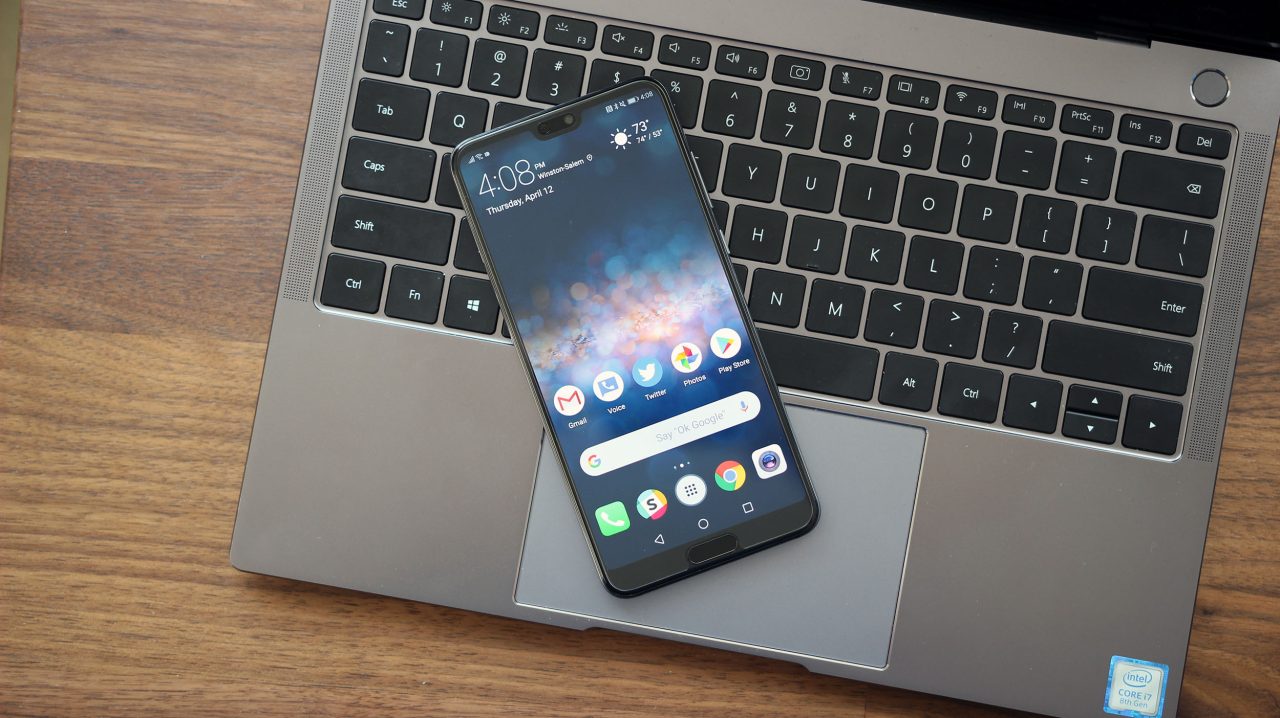 Chinese Android OEMs have had a really tough year. Huawei was basically kicked out of the United States, while ZTE lost access to US exports. Troubles like these have been around for a few years now, and according to a new report, it seems that Huawei has been preparing for the worst case scenario.

If we roll back to 2012, ZTE was under investigation and the results ended up cutting off the company from using components exported from the United States. Apparently, that might even include Android itself, which, for obvious reasons, would be an incredibly bad thing for the company.

Huawei hasn’t quite faced the same problems, but clearly, things aren’t great for the Chinese smartphone giant when it comes to dealing with the US. Carriers were essentially forced by the government to avoid selling Huawei products, and now the company is reportedly under investigation by the US Justice Department.

According to the South China Morning Post, Huawei has been working in secret ever since that 2012 ZTE case on its own alternative mobile operating that could replace Android on its smartphones. Of course, Huawei is in no rush to actually do that, but the OS is apparently being considered an “investment” for “worst case scenarios.”

Sources claim that a major reason why Huawei hasn’t done anything publicly with this OS is because it isn’t up to Android’s level of quality, which doesn’t really come as a surprise. The company hasn’t confirmed the OS’ existence, but it has said that there are no plans in the “foreseeable future” to launch something like this.

Really, this shouldn’t come as a shock. Samsung has been developing Tizen (albeit poorly) for years in the background, and with Huawei becoming the absolute giant that it is, it makes complete sense to have a backup plan like this if the worst were to happen. It would be interesting, though, to see what Huawei’s thoughts on a mobile OS are, seeing that its Android skins tend to just pull from everyone else. Interestingly, we’ve also noted instances of Huawei working with Google’s Fuchsia as well.

What do you think of Huawei developing its own mobile OS? Would you ever use a Huawei product without Android? Drop a comment and let us know!