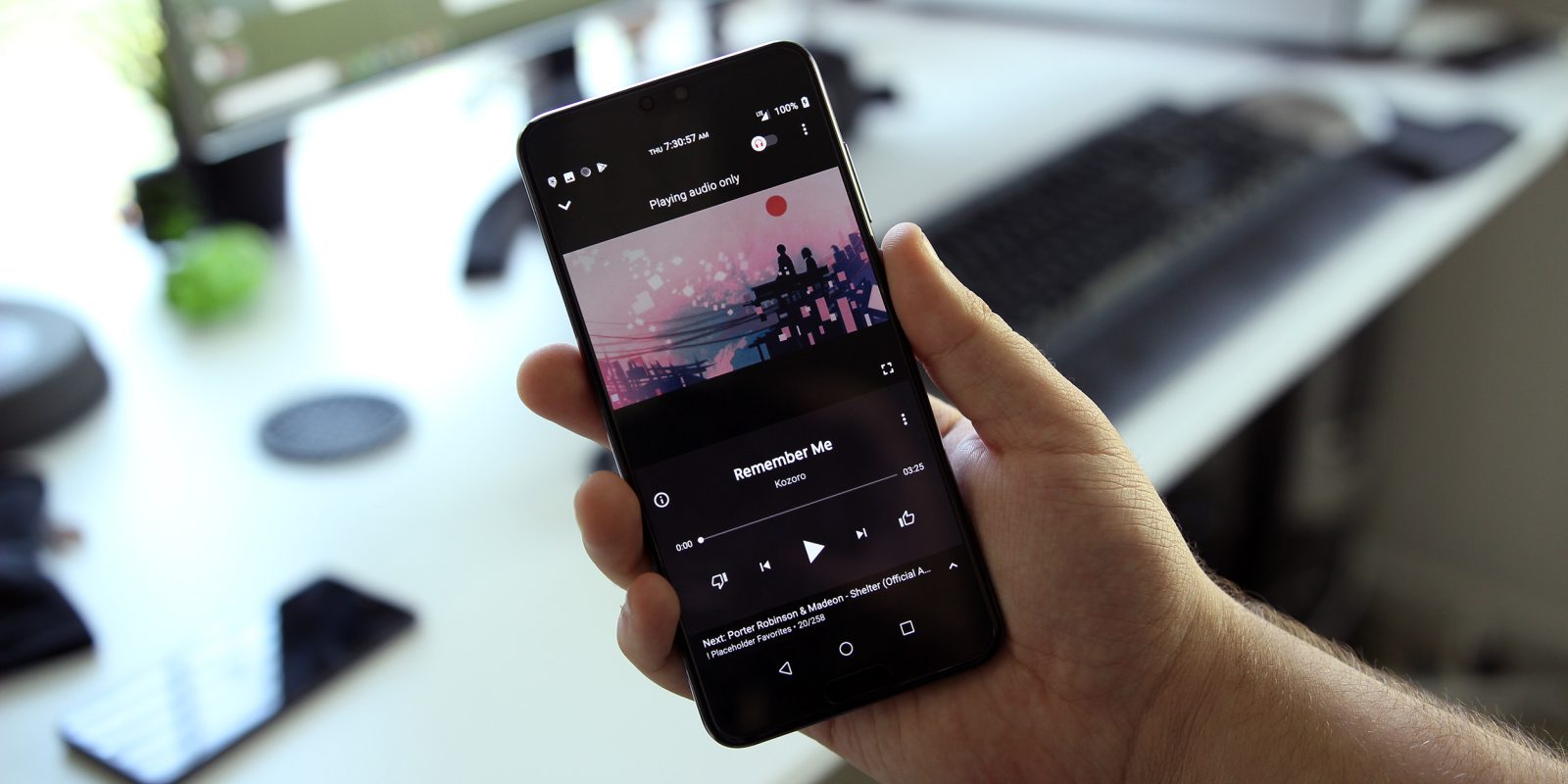 Late last year, we spotted YouTube Music working on a new “queue” feature for better song playback ordering and management. That feature now appears to be live for some users, along with a revamped player interface.

Spotted by one user today, this redesign only applies to the player window and is not the rumored revamp tied to Google’s broader music streaming strategy. YouTube Music’s homepage remains unchanged with three tabs for Home, Trending, and Library, as well as the same scrolling feed with music video recommendations.

However, there are a number of major changes to the primary music playing interface that are closely related to a music “queue” feature 9to5Google first saw back in version 2.11 of the app.

Similar to Play Music, YouTube Music now allows you to arrange songs in order to create a custom playback order. This is currently not possible, with users only having a list of what’s going to play next.

In fact, that list is always visible whenever users view media controls in the app. However, in the new interface, that list of what’s playing next can be hidden thanks to a new fullscreen player that features media controls that take up a third of the screen’s bottom portion.

Buttons for play, forward/back, and thumbs up/down are larger, as is the progress bar for easier scrubbing. The title and artist is prominently displayed just above, with an info icon to the left and overflow menu to the right. Above is the still video thumbnail when in audio mode or the video player normally.

The fullscreen video player has also been tweaked. The thumps up/down button have been moved to the center of the screen, while the top-right corner now houses new shuffle and repeat controls.

Meanwhile, at the bottom of the screen is new queue interface as noted by a new “Queue” badge. With the same appearance as the minimized media controls, it notes what is immediately playing next, how many songs are in the queue, and the ability to expand the full list. The most notable feature is the ability to reorder songs with each featuring a slider that can be dragged around.

This A/B test appears to have a very limited release and is not available on any of our devices yet.