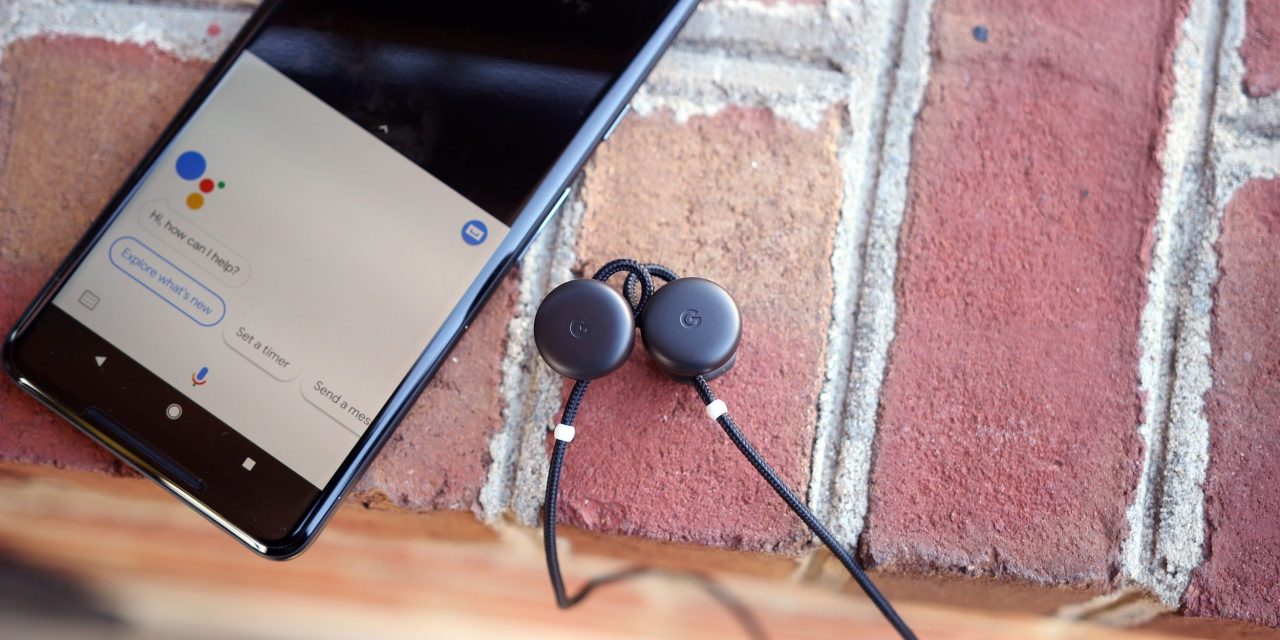 During I/O 2018, the Google app gained the ability to customize what notifications get sent to Assistant headphones. Today, Google is rolling out a number of new features to Pixel Buds, including new double and triple tap gestures, as well as the ability to easily switch between devices.

Update 5/24: This update is rolling out now with a new “Customize Double Tap” option in Assistant settings for Pixel Buds. Enabling the “Next track” gesture will disable the spoken notifications feature. The triple-tap gesture to turn on/off is also available.

As we spotted in an APK Insight earlier this year, the first new gesture is a triple-tap on the right earbud to manually turn on/off the Made by Google headphones. Since launch, users could only achieve the latter by placing the wearables into the complicated carrying case.

As such, when left dangling around people’s necks — given the neckbuds form factor —  the headphones would remain on and drain battery life.

Google is also allowing users to customize the double-tap action. Instead of that gesture reading incoming notifications, it can now be set to skip tracks. This is a long-awaited feature for heavy music listeners as speaking to Assistant was previously the only way to jump to the next song. The new option is available by heading into Assistant device settings.

Lastly, Pixel Buds now work better when paired to multiple devices. When users select the headphones on another device, it will automatically disconnect from the previous phone or computer.

These updates are rolling out starting today, with full availability by early next week.