HTC Exodus is a decentralized app and blockchain-optimized phone 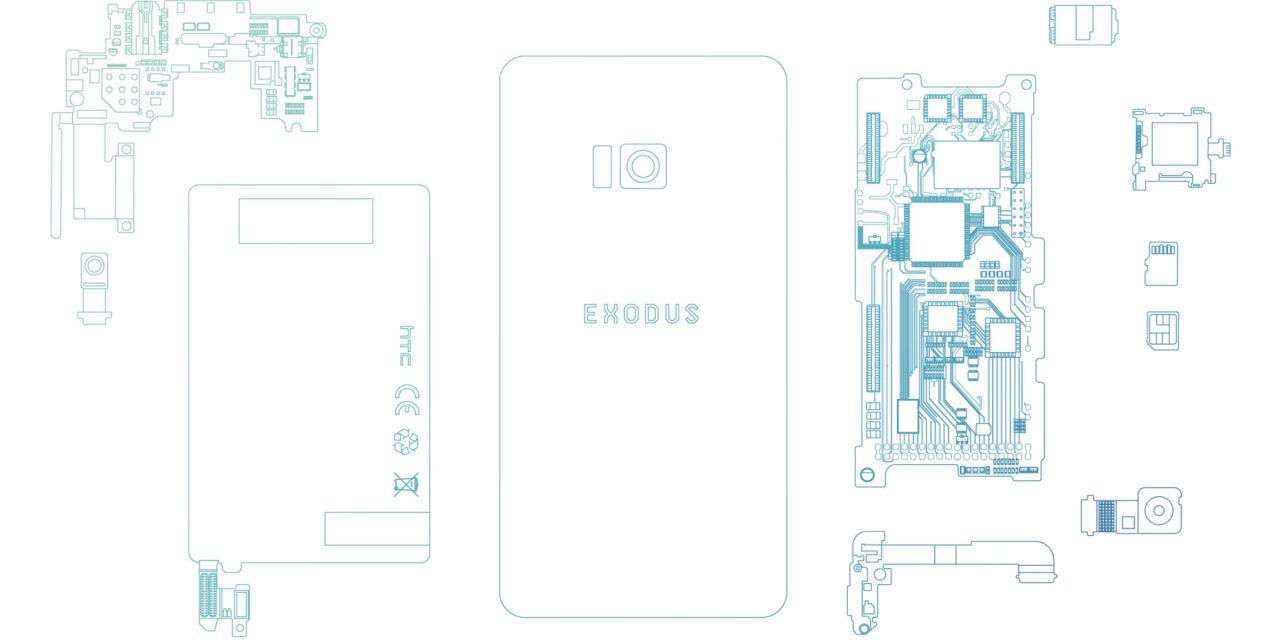 At a blockchain conference today, HTC announced a new concept Android phone that is optimized for the blockchain. The HTC Exodus comes amidst the Google acquihire of two thousands employees, while the company’s primary lead is now in virtual reality with the Vive.

Introduced and led by Phil Chen, a co-founder of HTC Vive, the Exodus is intended to be the “world’s first phone dedicated to decentralized applications and security.” Decentralization, as made possible by blockchain, is at the core of what the company announced today.

I want to see a world where the end consumers can truly own their data (browsing history, identity, assets, wallets, emails, messaging, etc) without the need for central authorities. There is a lot of work ahead of us, but I believe the mobile hardware layer can contribute significantly to our new decentralized world.

Touting 20 years of experience in mobile, HTC’s device will have hardware support for cryptocurrencies. The company foresees the phone as a “hub” or node for Bitcoin and Ethereum, with plans to support “the entire blockchain ecosystem.”

With APIs and a trusted hardware stack that includes the kernel and secure enclave, the phone will connect to various wallets. As the company’s “Decentralized Chief Officer,” Chen notes users will own their “ID and data” right on the phone, instead of the cloud.

Another big focus for Exodus is DApps, with HTC hoping that the device will increase the user base of Decentralized Apps by featuring a friendly and “streamlined user experience.”

Pricing, availability details, and most importantly specs were not announced. According to The Next Web, the device runs Android, but HTC made no reference or confirmation of that. From a vague outline, the rear of the phone looks similar to most HTC phones today.

The company did open a reservation form.