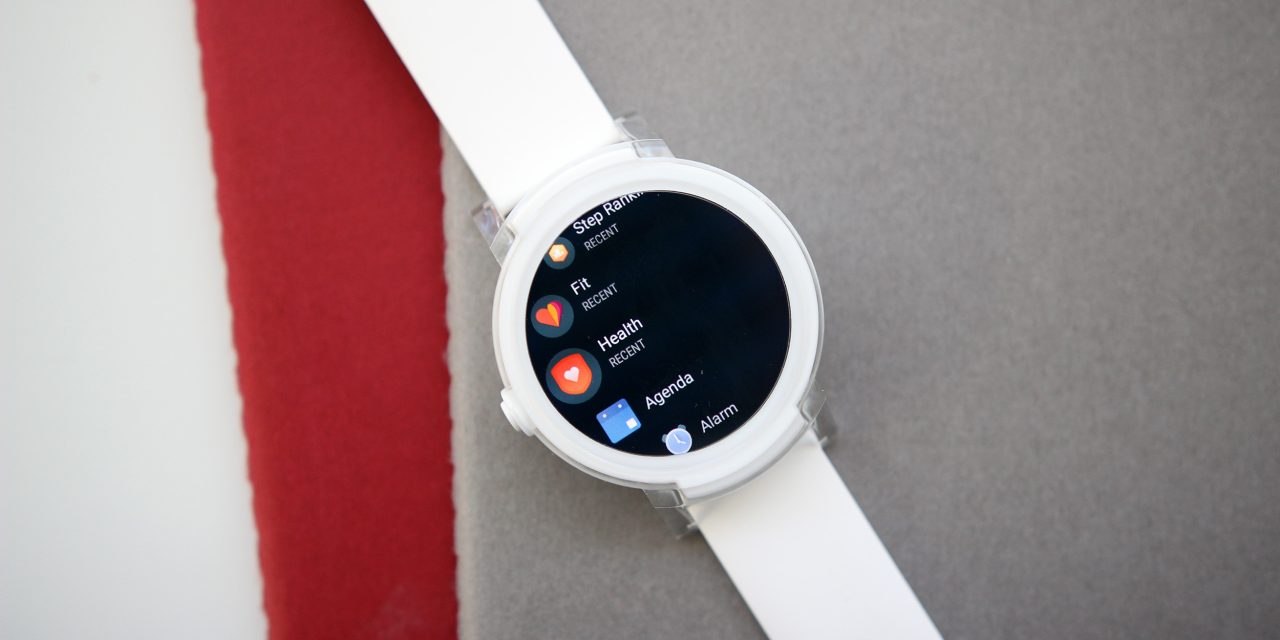 Google’s Android Wear was renamed to Wear OS earlier this year, but it’s not like the company could just flip a switch to bring every device up to date with that new branding. Today, Mobvoi has completed its rollout of Android Oreo to the Ticwatch E and Ticwatch S, bringing those up to date with Wear OS.

In case you’re unfamiliar, Mobvoi’s Ticwatch E and Ticwatch S are actually some of the best Wear OS smartwatches you can pick up today on a budget. I reviewed the Ticwatch E early this year and gave it good marks for its cost, and usually, when that’s the case, updates are some of the first things to take a backseat.

Thankfully, that doesn’t seem to be the case here. Mobvoi announced back in February that it was working on bringing Oreo to the Ticwatch E and S, and now after some delays, the update is rolling out to all users. Notably, the update started late last week, but in the days since has become available to all users.

In this update, you get upgraded to Oreo with the new Wear OS branding in tow, with changes that Mobvoi details on its website. These include:

If you’ve been on the hunt for a new Wear OS smartwatch, you can read our Ticwatch E review here, and buy the Ticwatch E or Ticwatch S from Amazon.